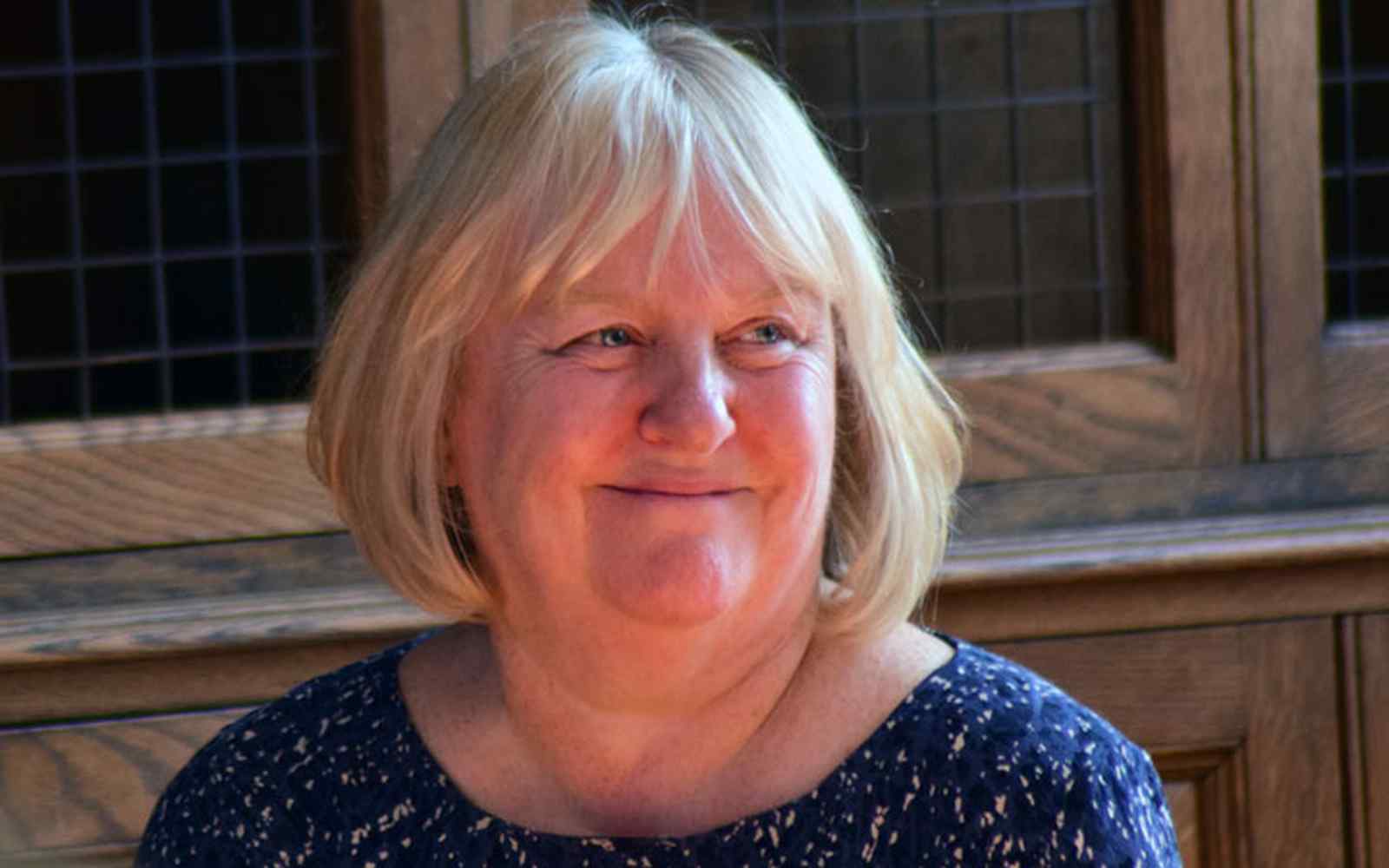 For her novel The Peacemaker, Janet Dean Knight drew on her early years in Grimethorpe, the village well-known for its colliery band and for being the location of the film ‘Brassed Off’. Her father was a miner and her mother, the inspiration for the novel’s teenage heroine, a factory worker.

After a successful career in the public and charitable sectors, Janet says the time finally felt right to follow her dream, “Like a lot of people I wanted to study the subject I wish I had done after leaving school. I could look back and see the decisions I made at 18, but there is no point in regretting anything, you have to go forward.”

Janet has written poetry since the age of 12, but admits that writing her novel didn’t come as easily, “Writing fiction is something I find more difficult and so I put more work into that, enjoying the research and the opportunity to get really absorbed in something. It is a job which needs timetabling, planning, producing the words, editing, marketing.”

The Peacemaker launches this week as part of the York Literature Festival, 4 years after Janet began writing it as part of her MA in Creative Writing at York St John University.

“I’m nervous, excited and proud. It feels like a real achievement, and I’m relieved I didn’t leave it too late. It’s a very personal project as I used my own family history as inspiration, but chose fiction so that I could develop the stories to reflect contemporary themes. I keep telling myself that there isn’t a book that everybody likes – is there?”

The Peacemaker published 29th March 2019 by Top Hat Books which is an historical fiction imprint of John Hunt Publishing.