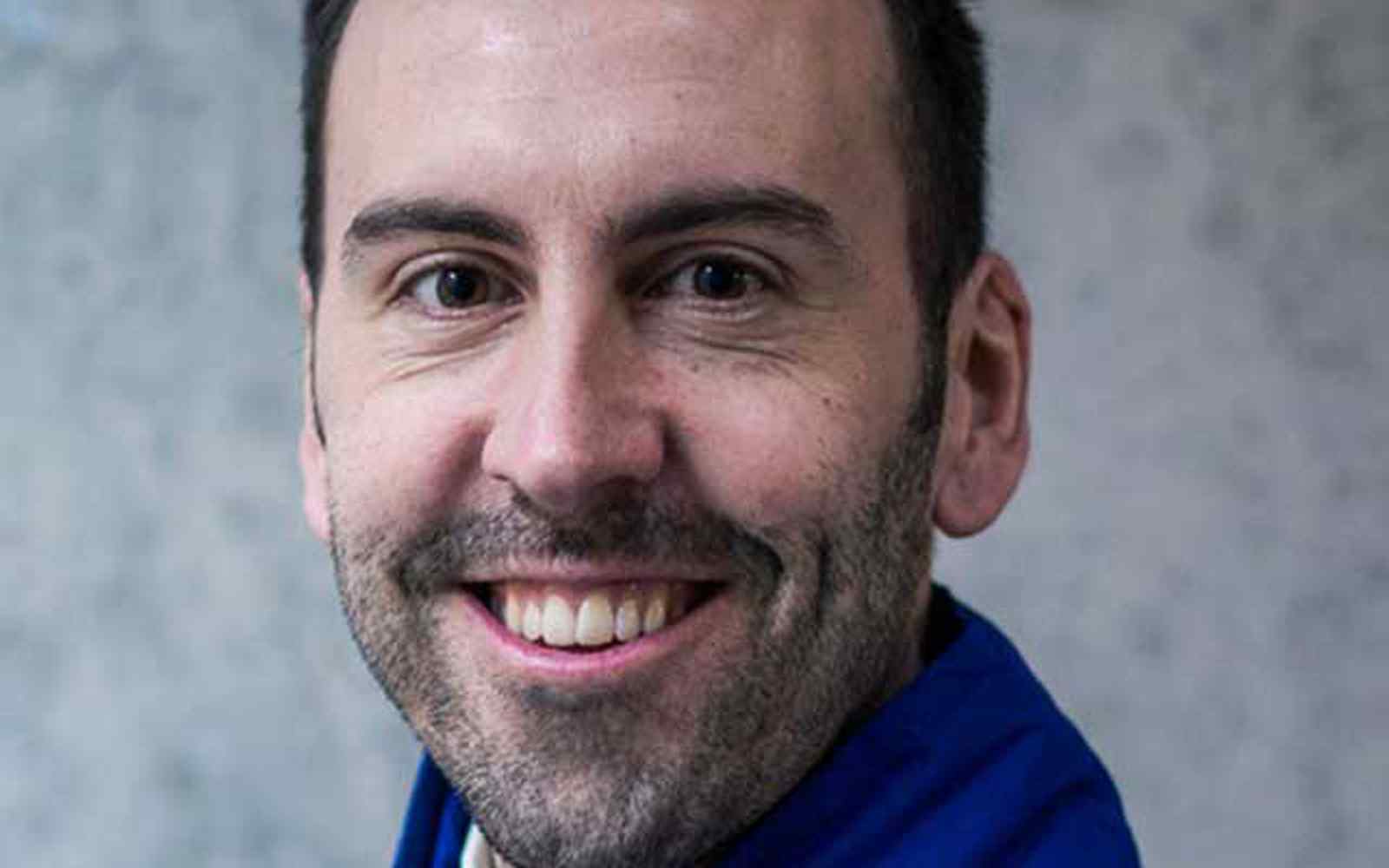 Dr Law, retired professional footballer and lecturer in the Sociology of Sports Coaching at York St John University, has been addressing the British Sociological Association’s annual conference. His research led him to interview 34 professional players from the top four English leagues, many of whom felt that being transferred from club to club and moving around the country was leaving their wives and children feeling isolated and lonely. In many cases these feelings of unrest at home were enough to affect the players’ performance on the field.

One Premier League player told him: “After the first couple of times she stopped making friends with the neighbours or even introducing herself to them because she thought ‘what’s the point?’, because if you make a good friend and then you have to say goodbye, it’s not easy. She just became a recluse. It’s tough, real tough.”

Another Premier League player said: “I moved 14 times in 11 years, so it was tough for me but even tougher for my missus. At the start she was ok with it but it got to the stage that we were somewhere for four months and just got sorted and we were off again. And you get no warning sometimes, it’s like ‘right you are moving to whoever’ and you are there 24 hours later. It gets even harder with kids, I mean they had to move school – no mates.”

A player from the English Championship highlighted the upheaval a transfer can have on children: “I got sold and we had no choice really, we all had to move. My wife was distraught as the kids were settled at school, she had her friends. But that was what life was like.”

An England international player said: “It’s hard for both of you to begin with, when you move. You both feel isolated, it took me a few months to find my feet because I was conscious of her – not that I’m blaming her, but I knew how tough she was finding it and I was worried.”

Dr Law told the conference: “What these quotes indicate is that the wives and children of footballers suffered feelings of loneliness and isolation when their partners moved clubs.

“The majority of interviewees gave detailed accounts of how their partners frequently expressed concern about feeling lonely. An unintended outcome for some players was that sudden moves caused instability in their home life. This also impacted on their own working lives, as it started to impact on their on-pitch performance.

“Due to the short career expectancy and unpredictability of their career, many participants expressed a need to chase money, especially when they were being paid more than they had been previously.”

Dr Law has previously researched the impact of untrustworthy football agents on footballers’ careers. Read more on the BSA website.