What is contempt of Parliament and why it matters for Brexit 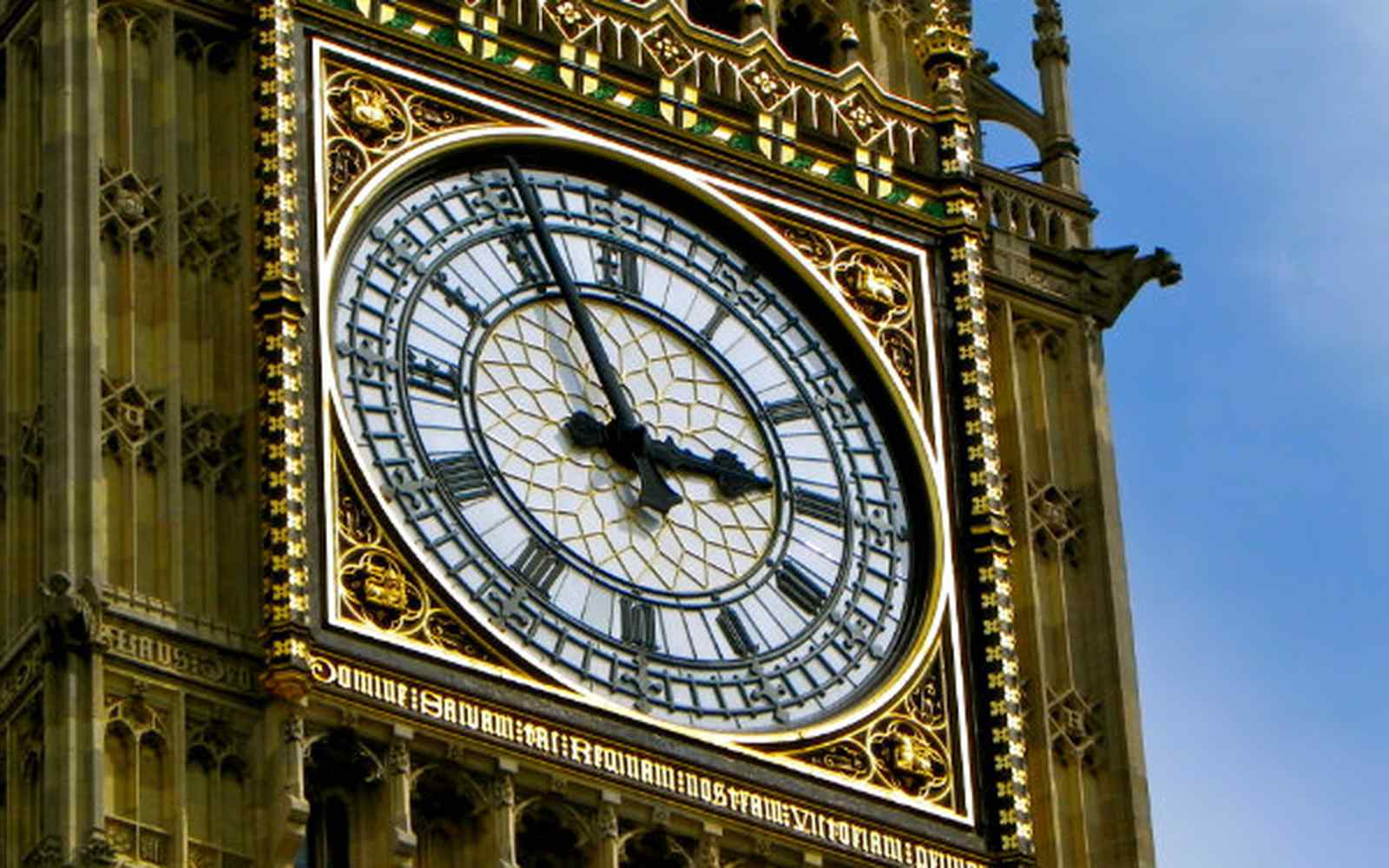 The speaker of the house, John Bercow, thinks there is an “arguable case that contempt of parliament had been committed” regarding the government’s failure to disclose in full the legal advice it received relating to the Brexit withdrawal agreement. This is now the subject of a motion currently being debated by MPs in Westminster who will vote on whether the government has a case to answer

To accuse someone of contempt of parliament is to suggest they have deliberately and knowingly obstructed the will of parliament. The matter stems from the government’s failure to comply with a motion – in this case a “humble address”, which is seen as legally binding – passed by parliament in November. It explicitly called for the publication of the “final and full legal advice that the attorney general provided to the cabinet concerning the withdrawal agreement”.

While a position paper was published summarising the legal advice, MPs were not content it complied with what parliament asked for.

The law of contempt

There is no single definition of what constitutes contempt, nor is the principle of contempt defined in statute or subject to court trials or appearances as other laws would be.

If found guilty of contempt, the accused has no right to appeal through the courts. Allegations of contempt must be addressed – in writing – to the speaker. The most common form of punishment if an MP is found guilty of contempt is to suspend the member from the house. The last time an MP was punished for contempt was in 2016 when Justin Tomlinson was suspended for two days after leaking a draft committee report. In 2002, Keith Vaz was suspended for one month after being deemed to be in contempt of the house because of breaching the MPs’ code of conduct.

Other, rarer, punishments have included expulsion from the house. Historically, members could also face imprisonment if found guilty of contempt of parliament – though this power has not been used in almost 150 years. One parliamentary document noted that the “former cell room is now used for other purposes”.

Allegations of contempt can also be levied at “strangers”, or non-members of parliament. A recent example was Dominic Cummings of Vote Leave, accused of contempt in June 2018 after refusing to appear before the Digital, Culture, Media and Sport committee. The matter was referred to the privileges committee – something the government tried to do with the accusation of contempt over the legal advice.

The motion debated by MPs on December 4 on the legal advice only listed unspecified “ministers” as being in contempt of parliament, meaning that any penalties (if they are to be found to be in contempt) would be reserved for individuals and not the wider government. A key question is who precisely is deemed to be guilty – all government ministers or just one or two.

As individual MPs accused of contempt of parliament may be suspended or expelled, the timing of this will be crucial given the government’s fight to secure enough votes ahead of the “meaningful vote” on the withdrawal agreement on December 11.

While the motion and the debate of it is one focused on parliamentary procedure, it has wider significance for Brexit. Part of the Leave campaign rested upon notions of “returning” parliamentary sovereignty, and that sovereignty would be returned to parliament – not to the government. Such arguments rested upon, at least in part, parliament being able to make and pass binding legislation. If government ministers – or other institutions or individuals – are able to bypass or ignore the “will of parliament” as expressed in votes, then it seriously questions parliament’s sovereignty.

Outside of any possible suspensions of MPs there are wider issues relating to the government’s ability to command a majority in the House of Commons as part of its meaningful vote. Opposition parties – including the Democratic Unionist Party (DUP) which is currently supporting the government through a confidence and supply agreement – also demanded immediate publication of the full advice. Given the reservations the DUP, among others, has already made relating to the issue of the backstop aimed at avoiding a hard Irish border, it looks unlikely that the government will be able to persuade its MPs to vote through the withdrawal agreement.

Alternatively, the five days of debate and meaningful vote on the withdrawal agreement planned to run in the lead up to the vote on December 11, could be postponed. This would either to allow time for a new agreement to be reached between UK political parties, or more time to debate and scrutinise any new information, such as the full legal advice. Many MPs will be also keen to see the government’s white paper on immigration, though the home secretary, Sajid Javid, said this would not now be published before the vote.

What hasn’t changed is the legal status of Britain’s exit date from the EU, currently written into law as the March 29, 2019. Changing this would require an explicit act of parliament. Debates and motions surrounding the nature of contempt – although important – do not do this.