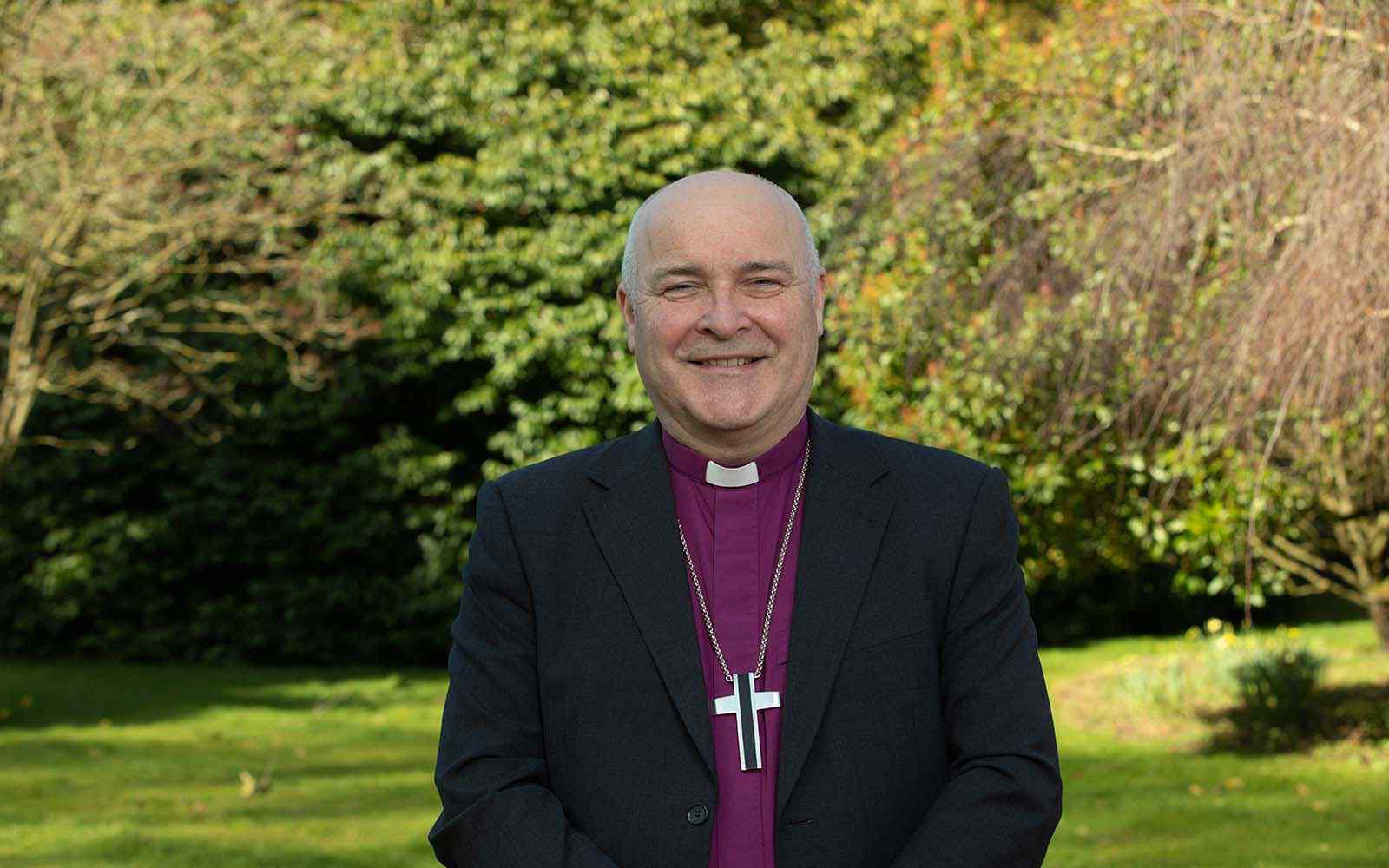 The Most Reverend and Right Honourable Stephen Cottrell, Archbishop of York - Doctor of Theology (honoris causa)

In a year in which the University has achieved lasting social impact through its community engagement, it is delighted to recognise the contributions made by others to their communities and wider society.

Vice Chancellor of York St John University, Professor Karen Bryan OBE said: “Graduation is a culmination of achievement as we celebrate the dedication and successes of our graduating class of 2022. It is a pleasure to also be honouring individuals who have made outstanding contributions to their fields and will graduate alongside our students.”

The following inspirational figures will be awarded Honorary Degrees in the beautiful setting of York Minster this November. They will join over 2,000 students graduating in ceremonies to mark the end their studies.

The Most Reverend and Right Honourable Stephen Cottrell, Archbishop of York will receive an award as Doctor of Theology (honoris causa).

Lisa Holdsworth BA (Hons), Screenwriter and Producer will be awarded a Doctor of Letters (honoris causa).

The Most Reverend and Right Honourable Stephen Cottrell

As Archbishop of York, Stephen Cottrell is the second-most senior bishop of the Church of England and the most senior in northern England. Archbishop Stephen is also an author of more than 20 books including children’s books. His 2013 book on the artist Stanley Spencer, Christ in the Wilderness, prompted a podcast reflection with Russell Brand, discussing the crucifixion and resurrection. In his most recent book, Dear England, Stephen Cottrell writes a letter to the country on why the Christian narrative still makes sense today.

Lisa Holdsworth is a successful writer and producer who has worked on several well-known TV productions including New Tricks, Waterloo Road and A Discovery of Witches. She is also Chair of the Writers' Guild of Great Britain. Lisa’s TV writing career started with a 50-minute stand-alone episode for Fat Friends. She was then was part of the Emmerdale writing team for several years before going on to write for dramas including Robin Hood, Midsomer Murders and Call the Midwife. She won the Writer of the Year award in the RTS Yorkshire Awards 2011 for her work on New Tricks.

The Rt Revd Rose Hudson-Wilkin is the Bishop of Dover and the Bishop in Canterbury and is the first black woman to become a Church of England bishop. Bishop Rose joined the Church Army in Jamacia before completing her training for ordination at Queens Theological College in 1991. Since then, she has dedicated her life and career to supporting the communities in which she has served. In 2007, Bishop Rose was appointed as a Chaplain to Her Majesty the Queen and in 2010, she became the 79th Chaplain to the Speaker of the House of Commons, the first woman appointed to that position.