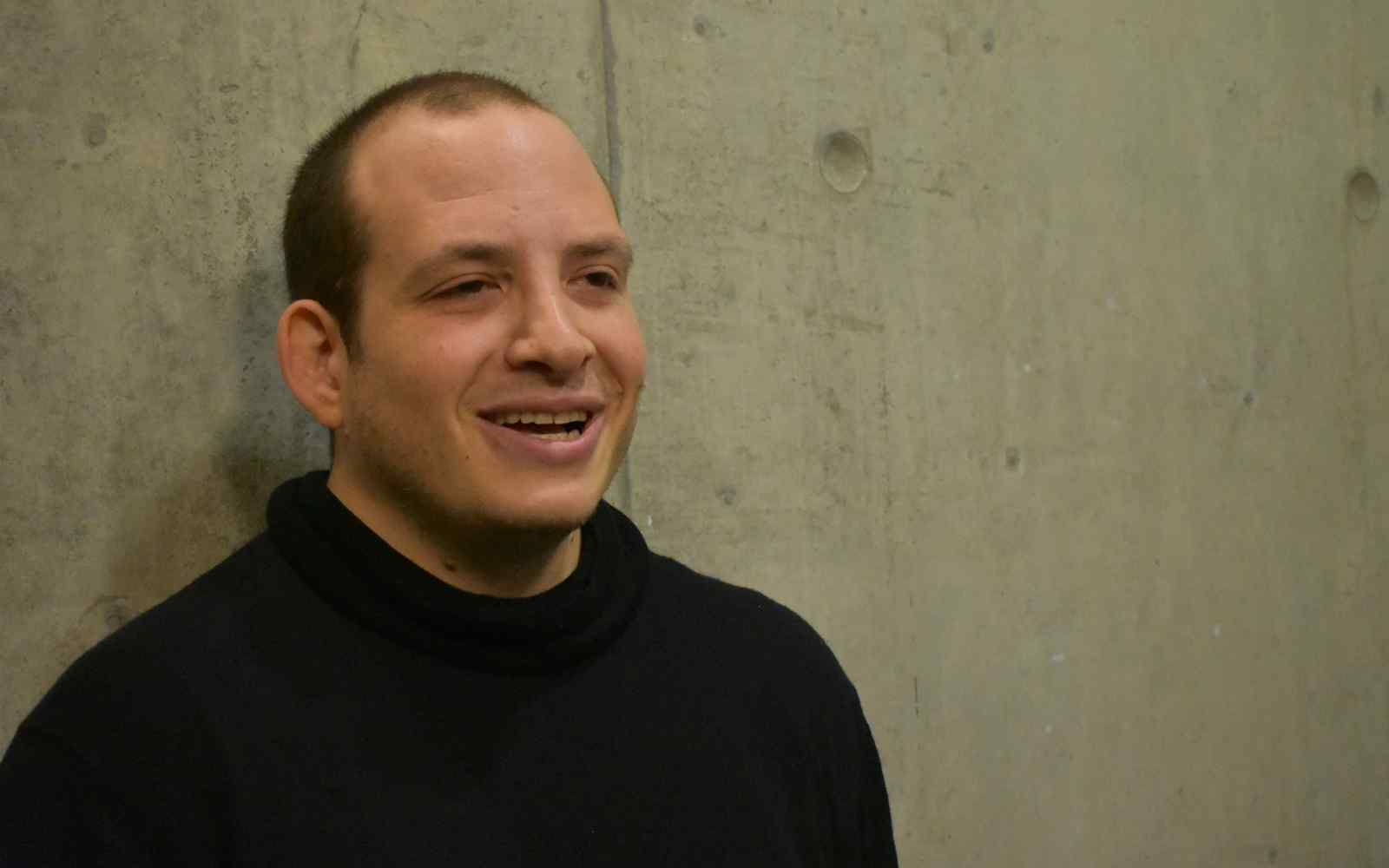 Lead author, Dr David Zendle of York St John University along with Dr Paul Cairns of the University of York have conducted studies of over 8,500 gamers and found links between loot box spending and problem gambling. They found that the worse people’s problem gambling is, the more they spend on loot boxes and say the games industry now faces a crisis of conscience.

Loot boxes are items in video games that can be paid for with real money, but contain randomised contents. They are projected to generate up to $30 billion in revenue for games companies in this year alone.

Dr Zendle said, “It is our opinion that loot boxes should be regulated. Our research suggests that loot boxes either literally cause problem gambling; or, alternatively, allow games companies to exploit serious gambling problems amongst their customers for massive monetary gain.”

“We recommend that games with loot boxes are restricted to players of legal gambling age. Given the severity of the link seen here we also strongly recommend that relevant authorities restrict access to loot boxes as if they were a form of gambling.”

The authors have this week given testimony to the Australian Senate Inquiry into loot boxes, ahead of the publication of their study in the next few weeks. The study’s preprint has already gained huge traction among global gaming media.

Problem gambling is an excessive and involuntary pattern of gambling activity which causes serious problems in an individual’s personal, family, and vocational life. It is thought to often be caused by conditioning from arousing features of gambling.