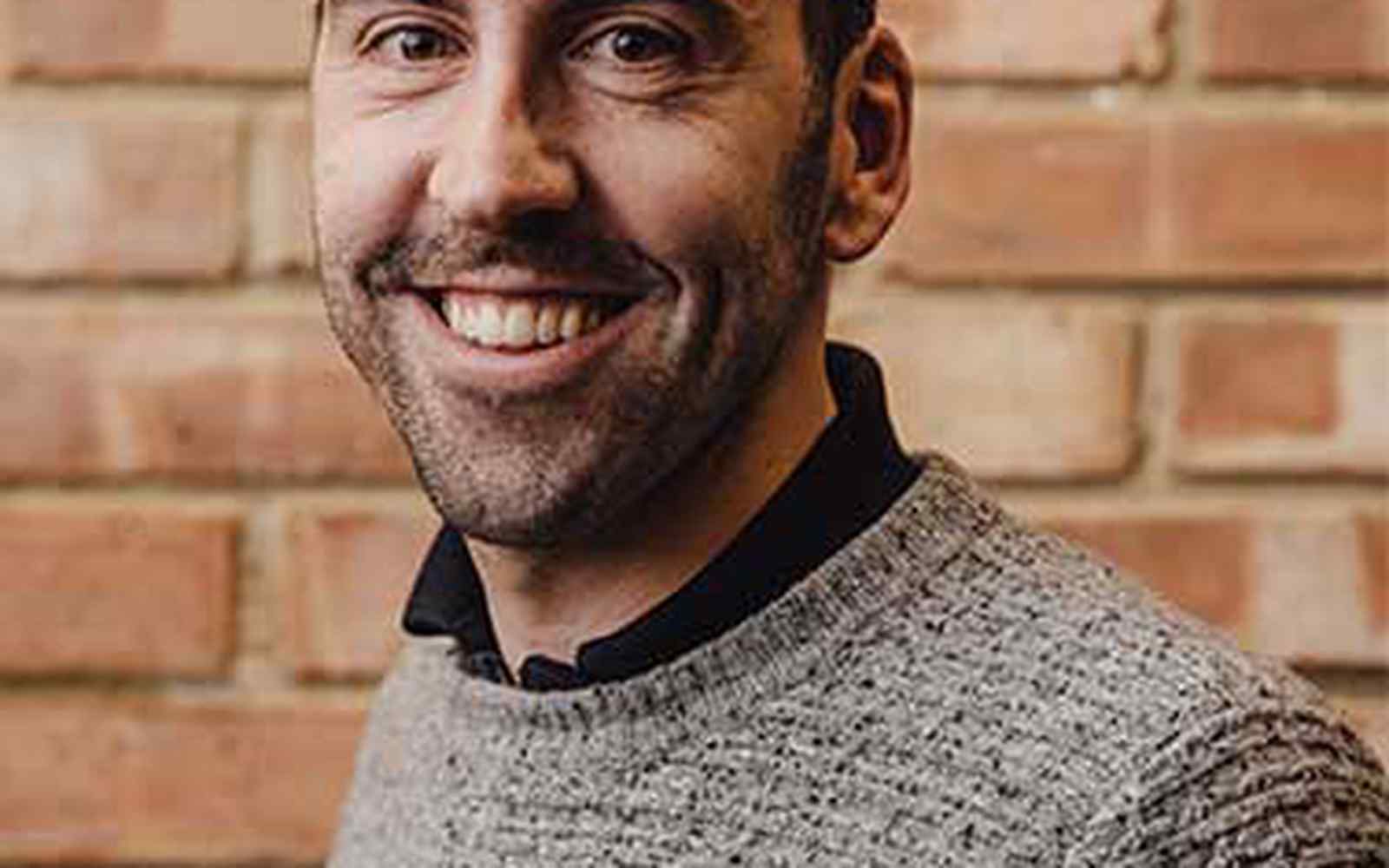 Dr Law was a pro footballer for 12 years

Former York City player Dr Graeme Law has focused his research on the role that money plays in the relationships within working lives of professional footballers. “The reality of life as a professional footballer is very different to the general perception that they are all highly paid, unintelligent young men who live the life of Riley,” he says.

Dr Law, who is now a Lecturer in the Sociology of Sports Coaching at York St John, found that gambling is rife, with players sometimes underperforming on the pitch as a result. After interviewing current and former professional players, he found a tendency to turn to online betting sites to conceal their gambling from their partners.

“Actually, wages are a very secretive subject, but everyone assumes they are all high earners. Relatively few earn millions and are able to retire from work after their football career. Lots stay in the game because they can’t do anything else – they have no skills to transfer to another profession, because they’ve dedicated their lives to playing football from a very young age.  They fear a life outside football.

“They carry on playing, taking one-year deals, moving from one club to another. This insecurity and having to regularly relocate is not only stressful for them and their families, but it also creates loneliness because they’re not able to form lasting friendships.”

Graeme is poised to graduate from the University of Chester after completing his PhD, and and says he has high hopes for his research: “I want to help clubs realise that players are not just a number – they’re people who need supporting throughout their careers and guiding towards a successful life after their playing days are over.”

Read more about Graeme's gambling findings in The Independent