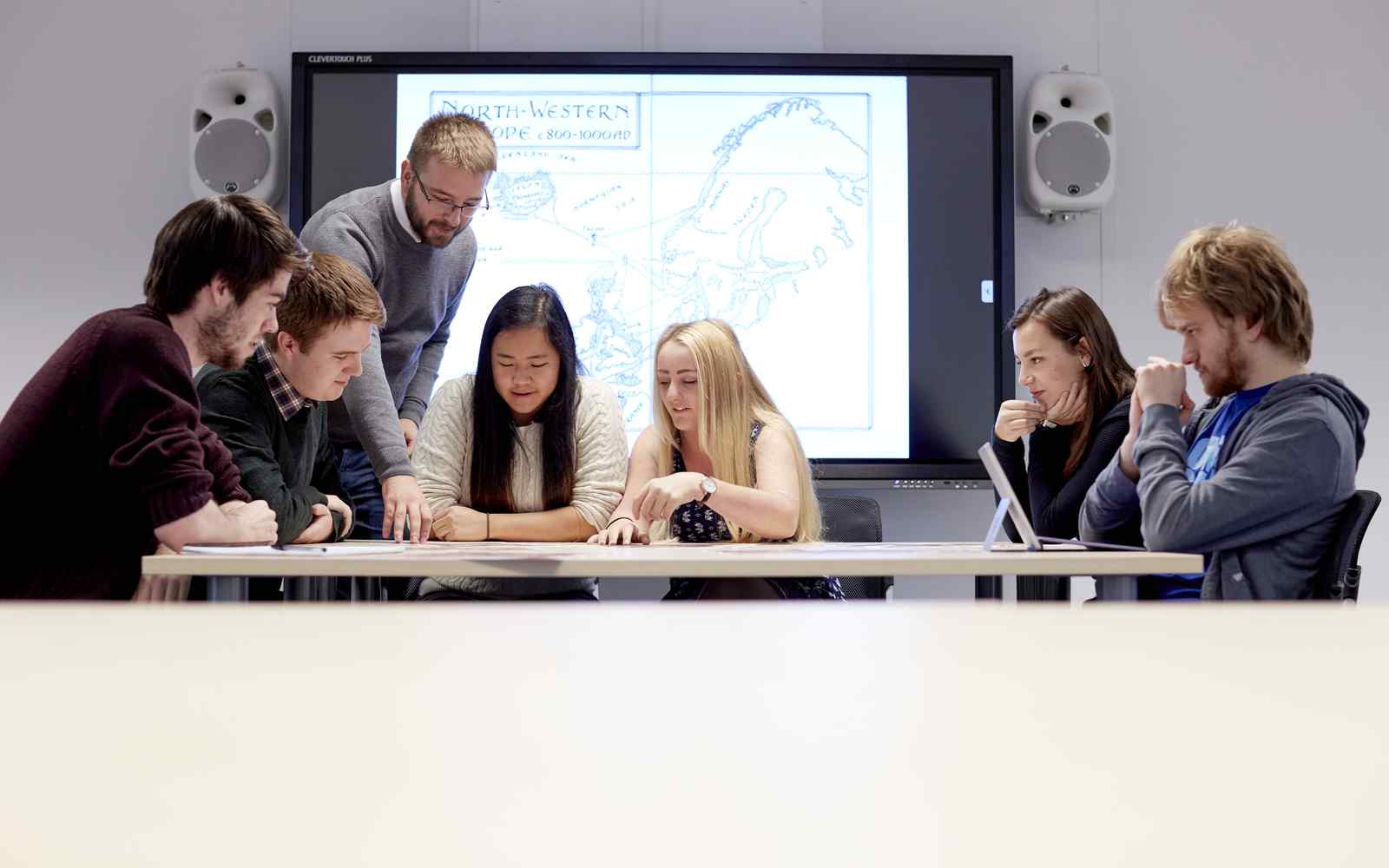 Lecturer in Ancient and Medieval History, Anthony Smart is to be a guest speaker at a symposium at the British Museum this week, on personal invitation from broadcaster and historian Professor  Dame  Mary Beard.

This summer Anthony arranged a public lecture series entitled Imperial Power in the Roman World. This was inspired in part by the new Nero exhibition at the British Museum, and recent thoughts on the nature of imperial power and its legacy. He curated a series of 23 lectures, with speakers from all across the globe.

The series has been a great success, already amassing around six thousand views. The lectures have also had notable international impact, with attendees from 34 different countries as far afield as Argentina, South Africa, Azerbaijan and Japan, as well as large audiences in the USA.

Following on from this, Anthony has now been invited by Professor Mary Beard to speak at a symposium at the British Museum on Thursday 30 September. He will discuss the public reception of the Nero Exhibition, as well providing a study of the Togate statue of young Nero. He will be speaking alongside some of the most eminent classicists and ancient historians in the country. These include the incoming Director of the Institute of Classical Studies (Professor Katherine Harloe) and the Camden Professor of Ancient History at Oxford (Professor Nicholas Purcell), as well as Professor Beard herself.

Anthony Smart said: “It is a great honour to be invited, and I cannot wait to meet Mary and all the other wonderful scholars, whose work has been such an inspiration to me. The lecture series has been a real success, and I hope has demonstrated to students that as historians of the ancient world we belong to a truly international community.”

Anthony is also part of the Museum’s Nero Classics Study Day the following day. This is a free online event, with a line up that also features Professor Dame Mary Beard.

If you are interested in studying Ancient History, you will find excellent modules at York St John University. These include Empires, The Roman Empire - Tiberius to Domitian, and Special Study in Ancient History: The Fall of the Roman Republic. Anthony Smart also regularly supervises undergraduate dissertations on Ancient History. Find out more about our History courses.