Should excessive social media use be classed as addiction? 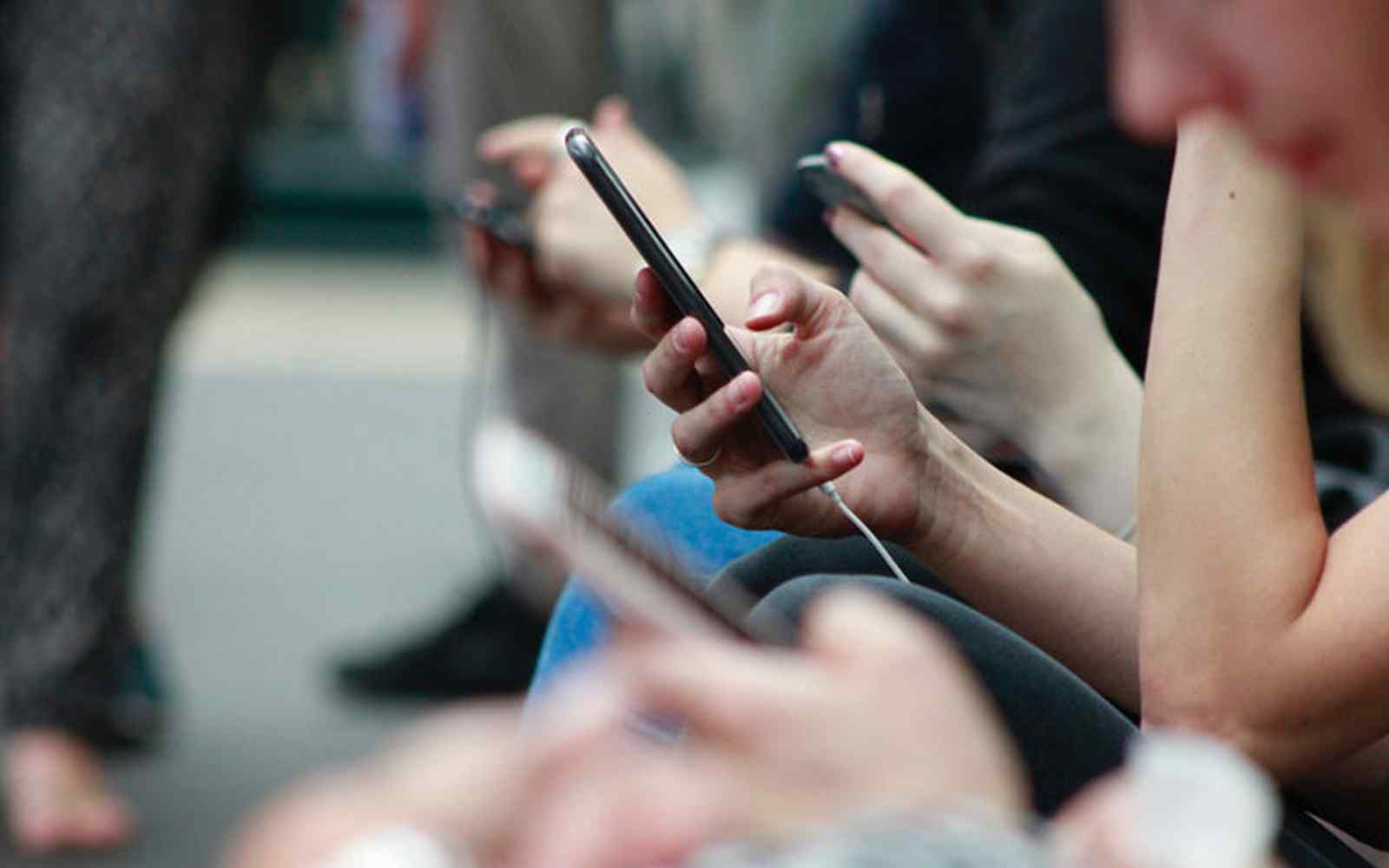 Have you ever wondered if you’re spending too much time on social media? Computer science lecturer Dr David Zendle has teamed up with Dr Henrietta Bowden-Jones, director of the National Problem Gambling Clinic, to highlight the urgent need to explore excessive social media use and its potential for harm.

The editorial in the BMJ, “Is excessive use of social media an addiction?”, points out how embedded social media is in modern life, despite relatively little being known about the possible implications.

“Huge numbers of people use social media, such as Instagram, Facebook, and Snapchat. Some 77% of internet users in the UK have a social media profile, and one recent study estimates that 20% of adolescents may use social media for at least five hours every day. These levels of exposure to social media have led to considerable concern over whether its excessive use should be considered a distinct form of behavioural addiction, and clinically treated as such.”

Dr Zendle and Dr Bowden-Jones highlight that people who use social media to excess, often show symptoms typically seen in addicts, notably struggling to cut down their use despite wanting to, and experiencing withdrawal symptoms when they’re away from their digital channels. Major questions remain unanswered, notably how much is too much?

“When it comes to understanding the prevalence of excessive social media use, this may be problematic. Little consensus exists regarding either how social media addiction should be measured or what actually are the specific cut-off points on a questionnaire to consider a person addicted.”

The article illustrates how current study relies on self-reported data, and calls for industry co-operation on research.

“Using industry data will be the most effective way to understand how problematic the excessive use of social media is. The companies who profit from social media hold vast repositories of behavioural data regarding the interactions of their users. Facebook alone, for example, holds hundreds of petabytes of such information. While social media companies profit to the tune of billions of dollars per year from these datasets, researchers are forced to rely on small samples of error prone self reported data to work out what the effects of this commerce might be on society.”

Read the full article in The BMJ