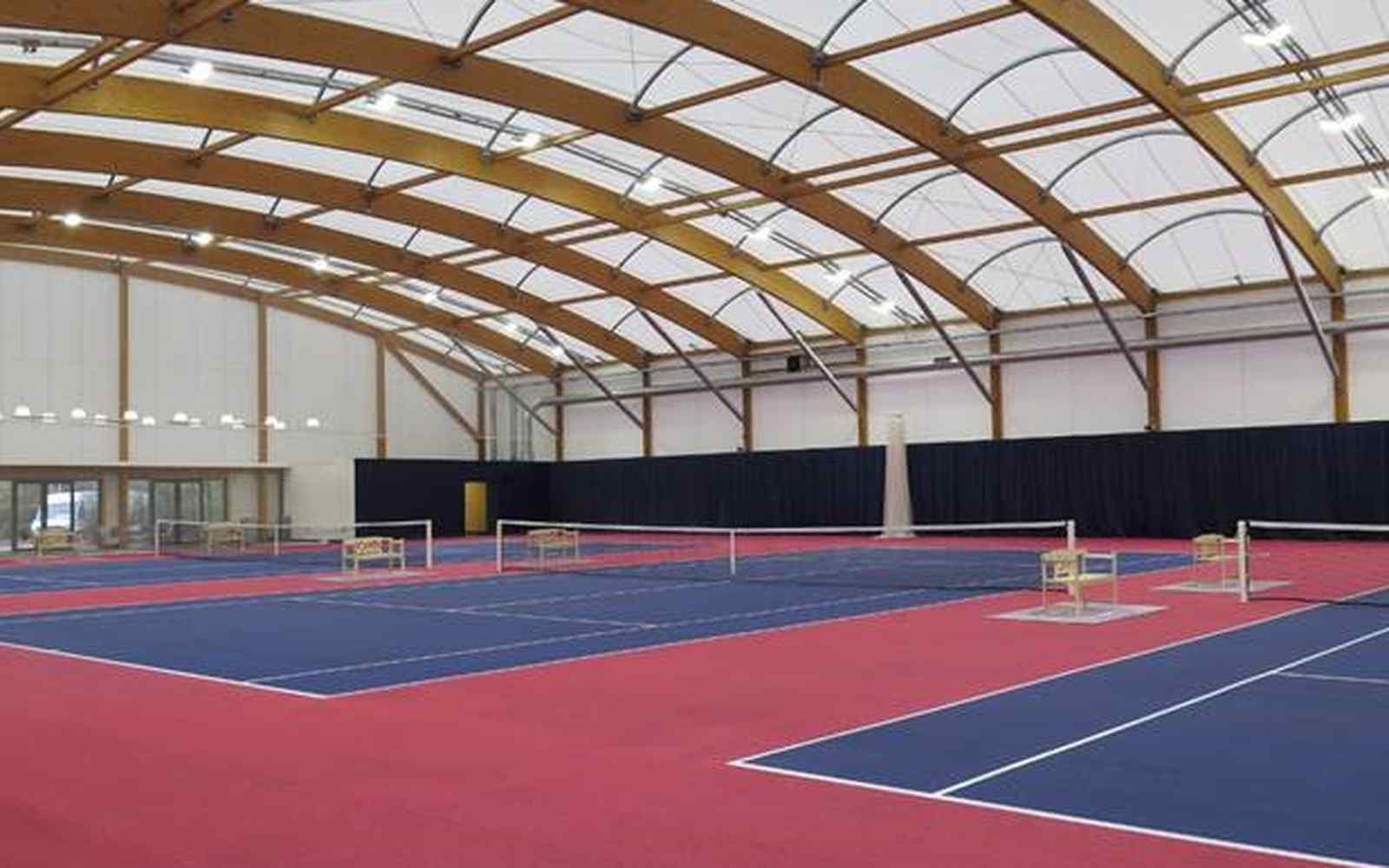 Proposed interior of the new facility at Haxby Road

York St John University is set to make tennis a year-round sport with high quality indoor courts open to students, school groups and the general public with no need for membership.

Plans supported by the LTA, the sport’s national governing body, have now been approved for the new Tennis Centre which will be built at the Haxby Road sports park in York.

The £1m project is being jointly funded by the York St John University and the LTA. It will include three indoor courts which will be accessible 14 hours a day, 48 weeks a year, giving scope for winter and evening play, while three existing outdoor courts will also be retained.

The building will be fully accessible for disabled users and the LTA also intends to establish a disability coaching programme at the centre.

York St John's Chief Operating Officer Rob Hickey said: “We’re delighted that the flagship tennis facility at our Haxby Road sports park has now got the go ahead and will be able to open to the public next year. The Centre will become the only indoor community use facility of its kind in the city and reinforces our ongoing commitment to our students and to the people of York.”

In support of the planning application, the LTA pointed out that York is a very active tennis city. As a percentage of the population, there are twice as many active players in clubs than in other major cities (Leeds, Sheffield, and Manchester). However, there is currently a significant gap in indoor tennis provision in York compared to other similar sized cities.

LTA Property Director, Paul Guyer, said: "Player retention and the ability to attract new players is at risk by the lack of access to indoor courts. The new centre forms part of our work to grow the sport and open tennis up to new audiences. It will deliver a broad ranging tennis programme that will help support the development of healthy and active lifestyles for people of all ages in York. Following this project, we are also investing £125m in developing hundreds of new indoor tennis courts across the country within 10 years – with the aim of everyone being able to access a facility within a 20-minute drive of where they live.”

Lucie Crowley, YSJActive Sports Facility and Service Coordinator said: “We’re looking forward to welcoming tennis players of all ages and abilities, all year round. Our programmes and partnership with Down the Line Sports will support children from the age of 3 upwards and the winter months will no longer be a barrier to enjoying tennis.”

York City Council members have now approved the creation of the tennis centre subject to agreement on drainage conditions. Building work is set to commence in early 2020 with the facility planned to open in late Spring/early Summer. 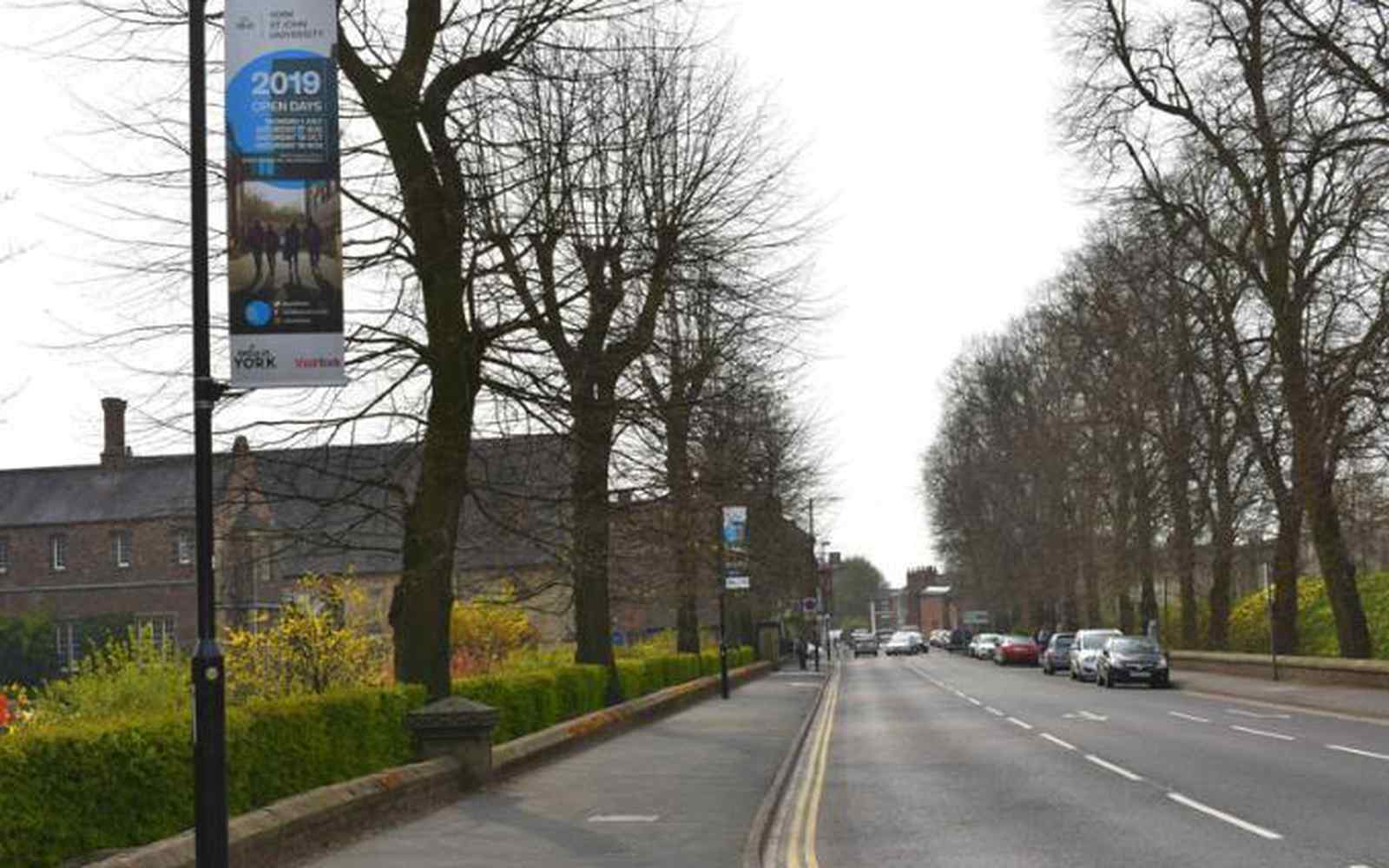