Will Theresa May really end austerity? Some questions you need to ask yourself 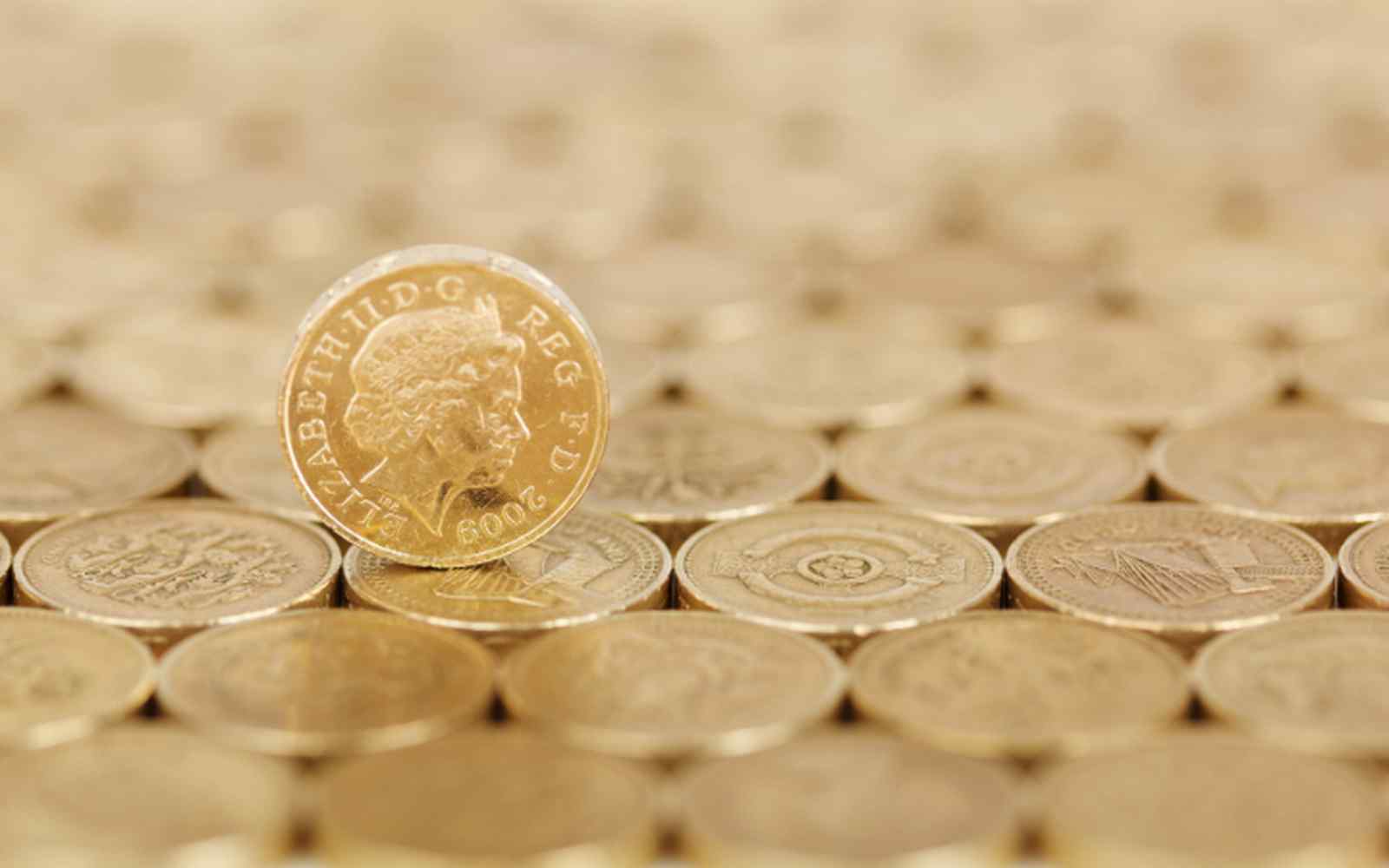 Is it really time for an end to austerity?

Theresa May has promised to end austerity. The announcement by Britain’s prime minister raises a number of questions – not least how her party plans to finance it. This will, perhaps, be made more clear at the upcoming budget on October 29. What remains less clear is if the UK is finally ready to leave the damaging narrative of austerity behind it.

Austerity has been one of the pillars of Conservative Party policy since it was elected to government in 2010. It seems strange that, at a time when her party is beset by internal divisions relating to Brexit, May would want to generate further debate and risk more division in her party now. Plus changing tack would remove the charges of overspending that the party has used consistently to discredit the opposition Labour Party.

It certainly can’t be claimed that the Conservatives have achieved their austerity goals of reducing Britain’s debt and budget deficit, which spiked following the 2008-09 financial crisis. One reason for this is that precise targets of what either the national debt or deficit should be were never set. Nobody was willing to put a numerical figure on what would be an acceptable level – in stark contrast to the party’s view of net migration statistics, where cutting net migration to 100,000 has remained the aim since 2010.

The Conservatives’ 2017 manifesto stated that “Conservatives believe in balancing the books and paying down debts”. These are two promises that are independent of one another and should be judged as such. While they have been used interchangeably by proponents of austerity this is deeply misleading. The national debt relates to the total amount of money Britain owes, while the national deficit relates to how much is being added to (or, if in surplus, removed from) the debt levels each year.

The stated economic thinking behind austerity was that by spending less on things like benefits, social care, policing and schools, the government could “balance the books”. But, despite May’s recent claim at the Conservative Party conference that people’s “hard work has paid off”, the government can hardly claim to have met its targets.

Since 2010, despite the budget deficit falling, the overall level of government debt has risen. Britain’s national debt has increased every year since 2001 and at the end of the financial year in March 2018 the deficit stood at £40.7 billion. Austerity policies haven’t reduced the amount of debt, which currently stands at £1,763.8 billion (compared to £770 billion in 2010). Rather, a falling budget deficit has merely slowed the pace at which the national debt is growing.

So ending austerity now might suggest that the government sees current debt (and deficit) figures as acceptable. If they were still “too high” then logically the Conservatives would simply continue with austerity measures, aiming not to run balanced budgets but budget surpluses to lower the deficit and debt.

Shifting the narrative away from austerity also suggests that the level of debt is largely irrelevant or at least secondary to other economic indicators (such as GDP growth, unemployment). This is something the Labour Party tried to convince voters of under Gordon Brown with little success and was criticised for by the Conservative Party. Political opponents are therefore presenting this as a U-turn forced on the Conservatives by Labour’s relatively strong electoral performance in the 2017 general election.

What will replace it?

Another question left unanswered by May’s announcements is: what happens to the austerity measures already announced, but yet to come into force? Initially devised in 2010, the Conservatives planned to introduce various austerity measures slowly, to enable the public to get used to the changes and ensure their passage through the legislative process. The idea was that more severe measures would only come into force later on in the decade.

So far May has maintained that the controversial universal credit – the new system that combines a number of benefits into a single payment – will continue to be rolled out. Reversing this now would place further pressure on the nation’s finances. The promise to end austerity does not seem to include existing plans to cut £4 billion from the day-to-day spending of unprotected departments (so all areas other than health, defence and aid) next year.

Equally important is what narrative replaces that of austerity. It is unlikely that the Conservative Party will find the resources or willingness to embark on a large scale spending programme, given May’s rhetoric surrounding fiscal responsibility and Conservative attacks on Labour’s spending plans.

So for all May’s rhetoric, her party will have a tightrope to walk if it is to actually leave austerity behind, while simultaneously defending current debt levels. Questions over her party’s ability to do so will only grow as the chancellor – a big defender of austerity – delivers his budget on October 29.