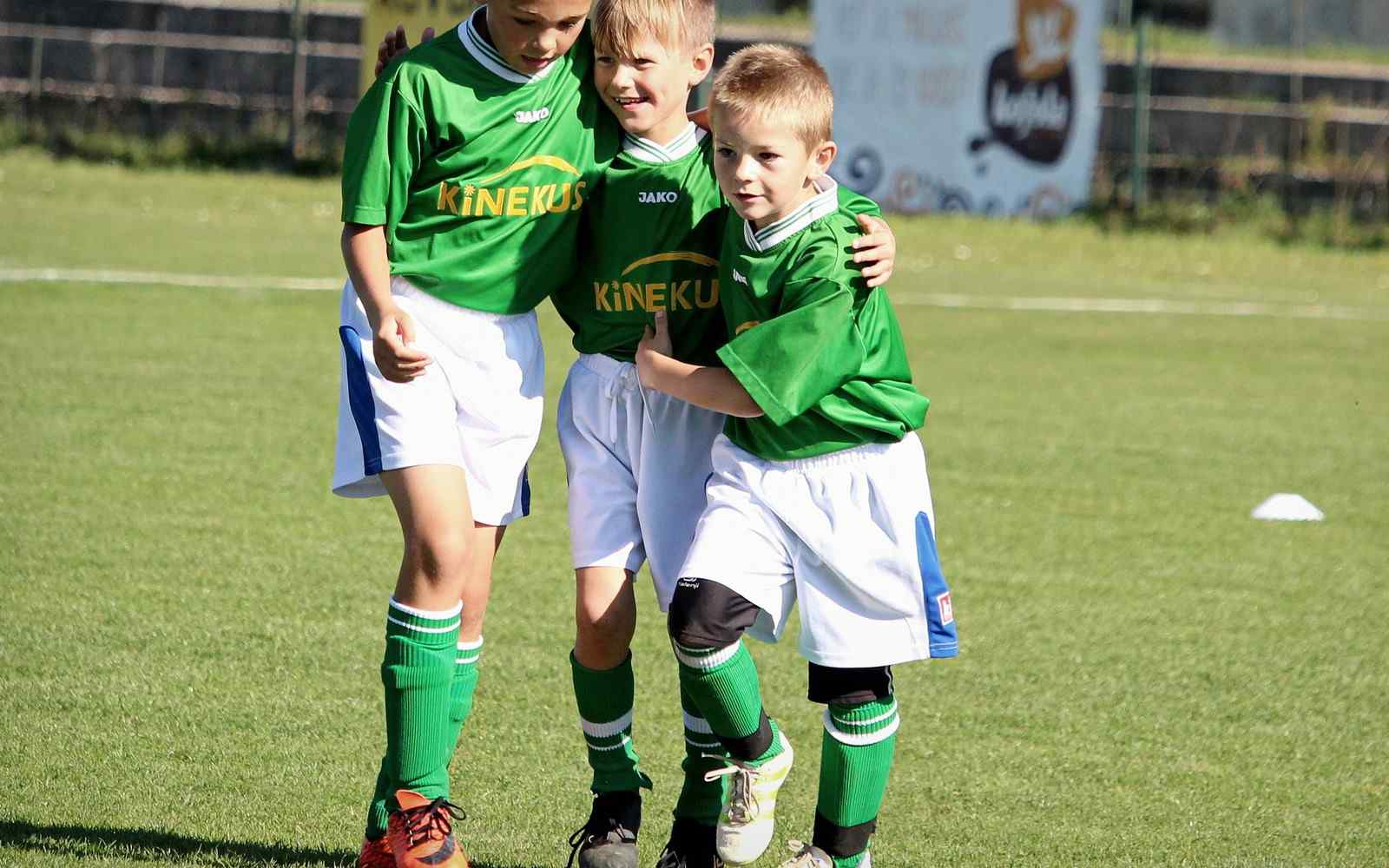 Football training sessions for children based only on their age and taking no account of their individual growth and maturity creates a ‘survival of the fittest’ environment that is damaging for their long-term development, experts have warned.

Jamie Salter, Senior Lecturer in Sports Science and Injury in the School of Science, Technology and Health at York St John University and PhD student at University of Gloucestershire, is advising sports coaches to take account of the diverse rates of physical development of children within the same age groups when designing training sessions.

Otherwise, he warns, some children may be doing too much training while others may be doing too little – compromising the development of all the children involved, and potentially leading to injury. Jamie has urged sports coaches to integrate a bio-banded approach, where youngsters are grouped together by biological maturity status rather than age.

It follows research he carried out across football academies at York City and Hull City, during seasons between 2018 and 2021. Approximately 55 male players aged between 12 and 16 enrolled on the Elite Player Performance Plan (EPPP) – a Premier League-led strategy – were monitored.

Data collected before, during and after routine academy training sessions over a full season included training intensity and a range of assessments indicating physical performance such as jump height and stride patterns.

Jamie was supervised by Professor Mark De Ste Croix and Dr Jonathan Hughes from the School of Sport and Exercise at University of Gloucestershire, which continues to carry out work in this area of research.

“While the differences in work output in one session may be relatively small, over a 40-week season this can lead to a substantial variation in training load.

“This has the potential to undermine the whole developmental pathway, as the assumption that players of a similar chronological age are experiencing similar load-responses is precarious.

“Failure to act, by adopting more maturity sensitive ways of working, will result in a ‘survival of the fittest’ environment, rather than a systematic, considered, and individualised approach that takes account of the different levels of maturity of the players involved.”

Jamie says his findings from small-sided games of football in which players were grouped together based on physical maturity, rather than age, highlighted the benefits of bio-banded training sessions to all participants.

Training sessions included a standardised warm-up, sub-maximal running activity and small-sided games, which were completed based on either chronological age or maturity status. These were then compared to demonstrate the differences in player response.

“Our findings indicate that the introduction of bio-banded training sessions may alleviate the consistent stress placed on less mature players, by allowing their sessions to be appropriately modified, without compromising the development of those more mature and able to tolerate greater workloads.

“Coaches should actively seek opportunities to integrate biologically classified training activity alongside chronologically categorised sessions within their training schedules to optimise the development of young players based on maturation alongside age.”