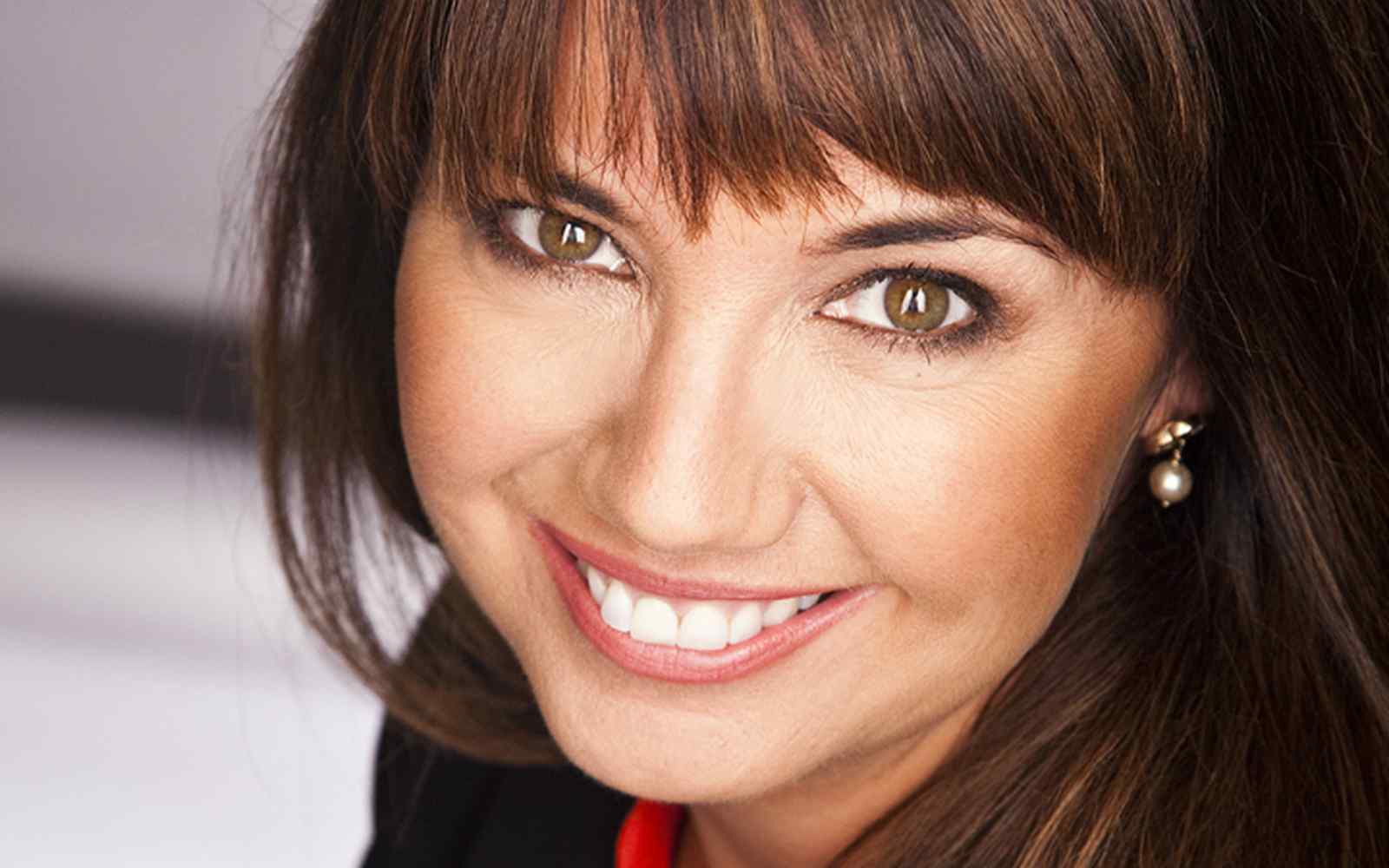 York St John is delighted to welcome one of Britain’s biggest names in fashion retail to the University. This November, Boohoo co-founder Carol Kane will be recognised for her outstanding contribution to business with an honorary degree.

Carol Kane is a co-founder and joint chief executive of Boohoo, the hugely successful online fashion retail group. She launched the company together with Mahmud Kamani in 2006, and they now employ around 1,400 people. Her personal fortune is put at £120million, which this year earned her her debut on The Sunday Times Rich List. Boohoo’s Annual sales are forecast to reach £1bn by 2020.

Born and raised in the North East, and describing herself as “a proper northern lass”, Carol showed creative flair from a young age. Her background is in fashion design and illustration, and she sold her first collection (of ski-wear) while she was still a student.

Boohoo now sell their clothing and accessories in 200 countries. Carol is responsible for the company’s marketing, product and brand strategy in the UK and internationally. She has joked that at some time or other she has helped dress every woman in Britain.

Each year York St John confers honorary awards upon individuals in recognition of their outstanding achievement in their field, their contribution to the region or society, or service to the University.  In recognition of the remarkable social impact made by others, York St John University is delighted to be celebrating the success of the following inspirational figures at graduation ceremonies taking place on 20, 21 and 22 November alongside 2,000 students graduating in the beautiful setting of York Minster.

Find out about all our 2018 honorary graduates