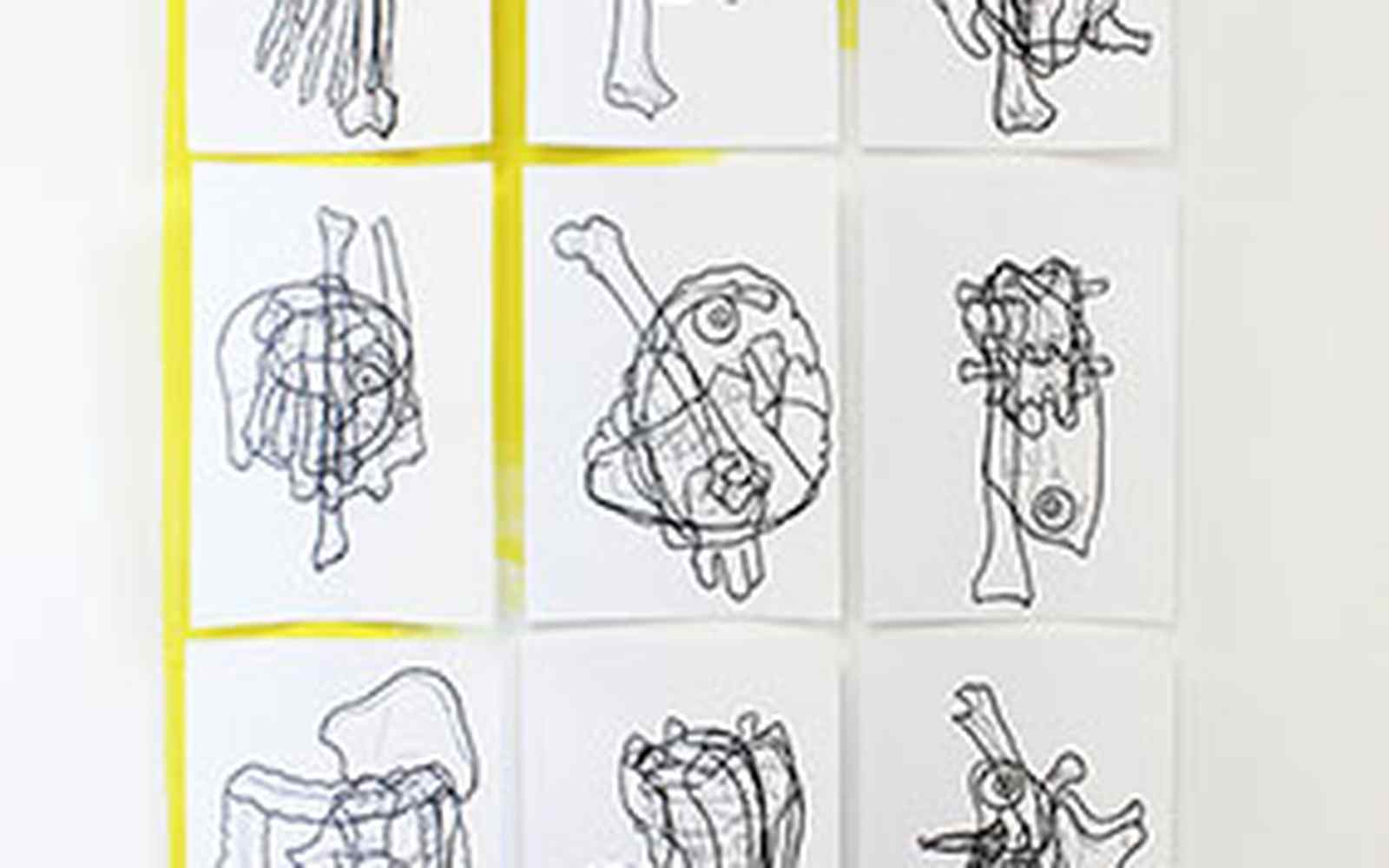 The Prize has been established in memory of Eleanor Worthington, a severely disabled Anglo-Italian young woman who, throughout her brief and difficult life, kept a strong enthusiasm for living, which was inspiring for the many people who met her. She lived mainly in York, England, where she was born, and in Urbino, Italy.

The Prize aims to raise awareness of the problems faced by, and the potential of, people with disabilities. It is also moving in the direction of universal accessibility to works of art: audio and written descriptions accompany all the submitted works, and this year, two works are exhibited in tactile form. The exhibition on display has been curated by Nunzia Invernizzi, artistic director of the APEW.

Elinor Williams, third year Fine Art student at York St John and recipient of the third prize, said: “I am delighted to have been awarded third prize for artists in British Institutions from the Eleanor Worthington prize. The series of drawings I entered, entitled Bodies, explore fragments of human anatomy; creating new forms that celebrate the absurd and unique nature of the body. As an artist living with chronic illness, it means a lot to be involved in a prize that is committed to raising public awareness of disability.”

A preview of the Eleanor Worthington Prize exhibition takes place in Quad South at York St John University on Wednesday 4 March 2020, with the exhibition open to the public from Thursday 5 March - Saturday 7 March 2020, from 10am to 5pm each day. The preview of this exhibition will be supported by a British Sign language interpreter.