Why are teenagers in North Yorkshire’s seaside towns not going to university? 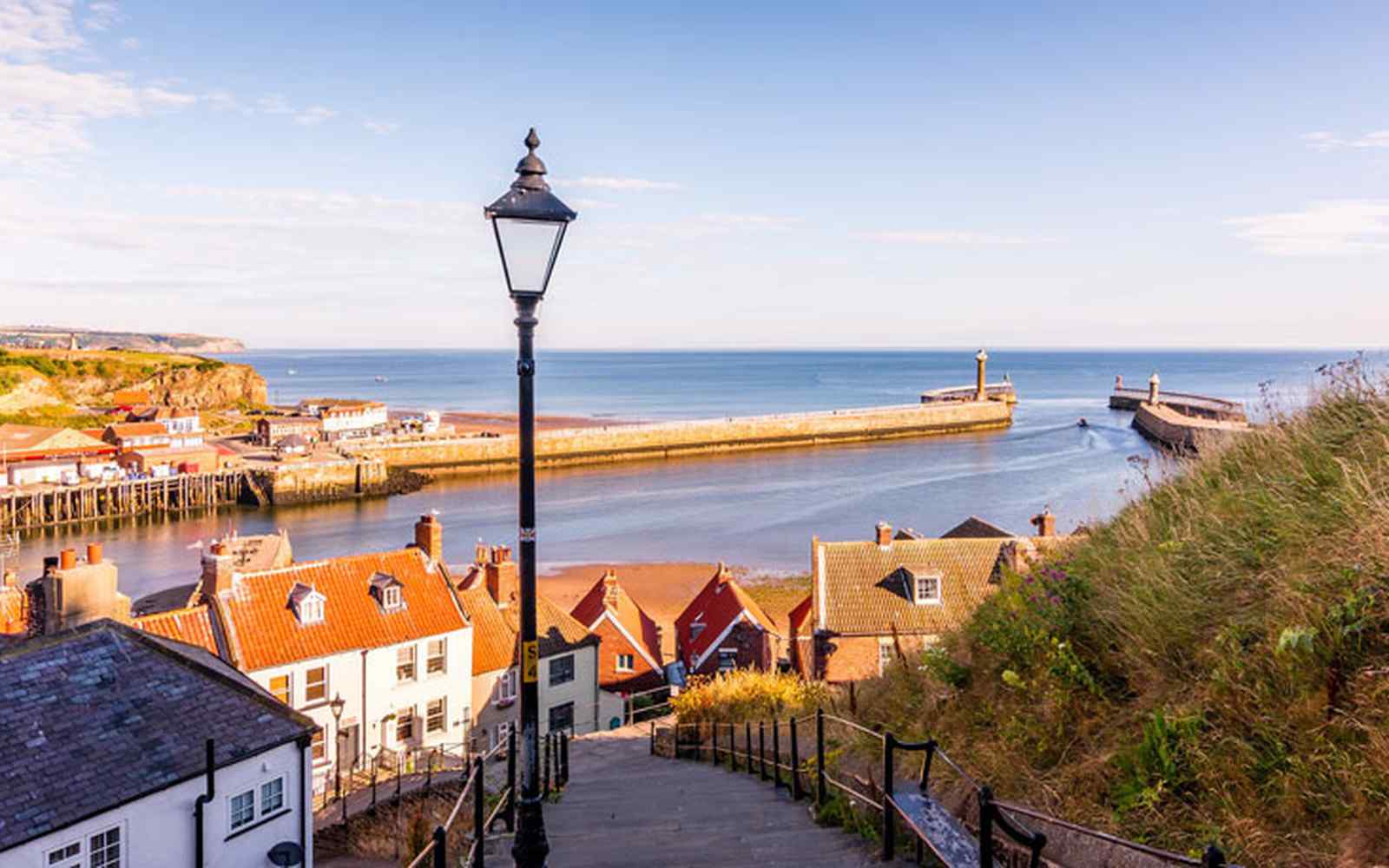 The data collected showed that there were some issues about both the social/cultural and educational climate of the North Yorkshire coast.

In 2018, data collected by the Office for Students showed that there were significantly lower levels of higher education participation from young people who lived along the North Yorkshire coast. This study was commissioned to try and find out why that is. It was funded by NCOP York & North Yorkshire (FutureHY) a higher education partnership that aims to help level the playing field for access to education.

Owen Sloanes, a researcher from York St John University, spent a year visiting North Yorkshire’s seaside towns and speaking to young people. He found that the ambition to attend university and to achieve was there, but that teenagers in the region often lack the knowledge of how to go about it.

24 year old Owen explained that conducting this study has personal significance for him: “I’m from a working class background myself and was the first in my family to attend university. This was similar to many of the students that I spoke to, though often they were struggling to see how they could access the world of higher education, even though they wanted to. We need to look at ways of “normalising” higher education for young people who don’t have family with experience of it. One key area of focus is arguably finding ways to get family involved in the decision making process as the research shows family play an important role in young people’s pathway choices.”

The data collected showed that there were some issues about both the social/cultural and educational climate of the North Yorkshire coast. An apparent misunderstanding of the nature of higher education was evident. Students repeatedly spoke of a desire to remain in their hometown, thus limiting options for a suitable higher education course. Also, the students indicated that while there is provision within the area, more is needed. Specifically, they suggested that there is not enough variety of courses available within the region.

Comments from young people included:
• “Yeah, my hometown is really isolated, like there’s not really much opportunity around here at all!” (Sarah, Year 12 Student)
• “I’ve had negative thoughts of uni because my sister went to uni and she quit because it wasn’t that good, my uncle went, and he quit.” (Dave, Year 12 Student)
• “Well I think if the whole area got funding and they didn’t scam the people who lived here for transport, I think people would actually [go to university]” (Mark, Year 13 Student)

The students indicated that more consistent contact with higher education throughout their educational experience growing up would benefit them. Specifically, benefits included a more nuanced understanding of higher education and its unfamiliar processes (i.e. finances, course requirements) as well as a way of building more positive emotions with the idea of higher education.

Project Director of NCOP York & North Yorkshire Helen Smith said: “We wanted to fund research which considers the progression barriers on the coast but more importantly gives practical recommendations of what steps could be taken to improve the situation. Owen’s research provides evidence of what we have uncovered anecdotally, namely that these young people do have ambitions and aspirations, what they lack is the road map which will lead them to where they want to be. This research will help inform NCOP Phase 2 as we play our part in raising education standards in the coastal area in order that every young person can reach their full potential.”