The woman that inspired me to become a scientist 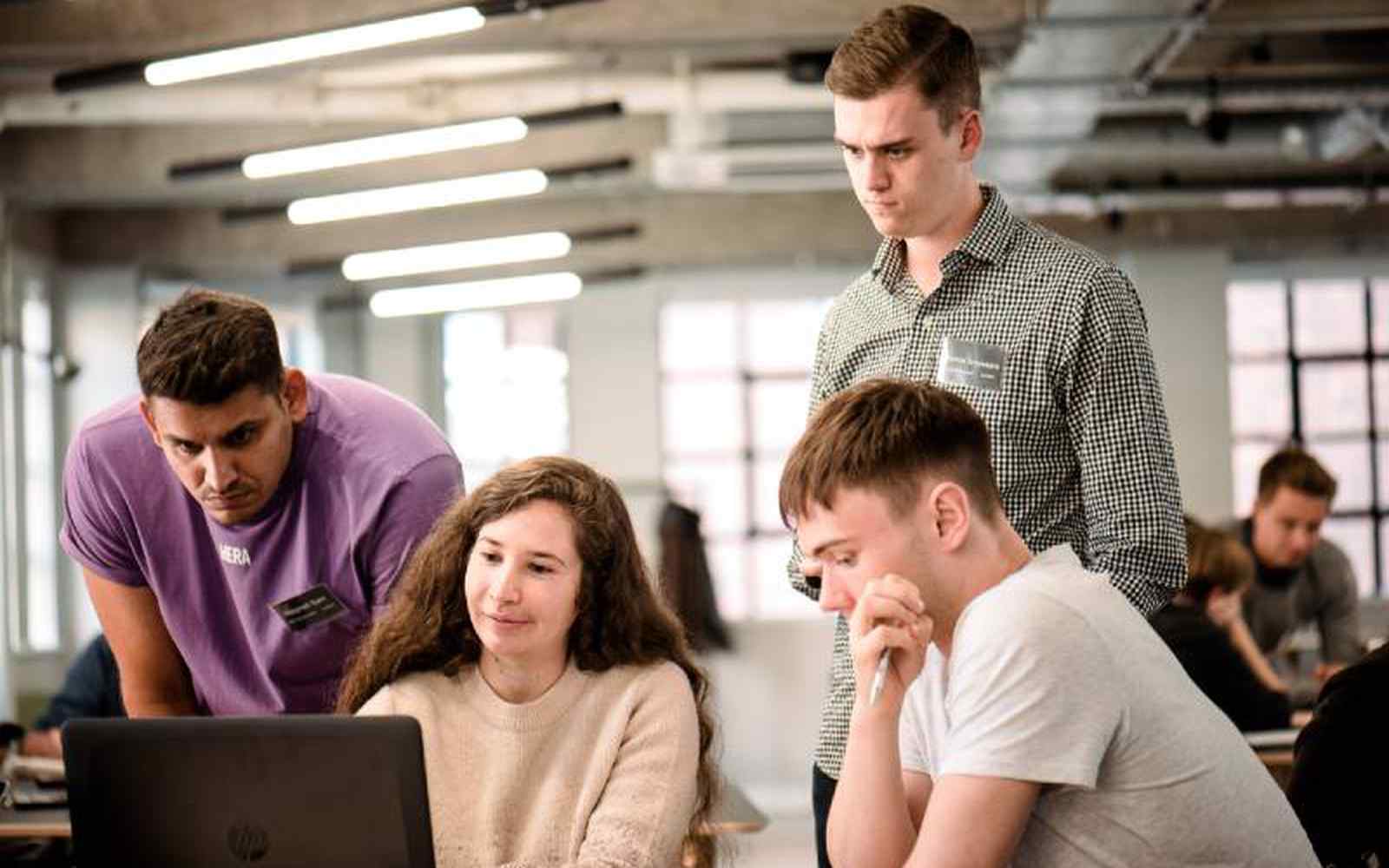 Joan Mason (née Banus) was born in West Hampstead, London June 1923. She was the middle daughter of three and was talented enough to win an open scholarship to the prestigious North London Collegiate School (NLCS) – with many other girls of that era. It was based in Camden School at that time, but had regular weekly trips to the sister school founded by Frances Mary Buss in Canons Park. Edgware. She studied there from 1934 until 1941, unlike some of her fellow school friends, who were unlucky enough to have to leave at the start of WWII, either through evacuation or family pressure.

Her father wanted her to study accounting and join him in the family business but instead, most likely due to a teacher’s encouragement, she won a Clothworkers scholarship to Newnham, where she studied natural sciences - chemistry, physics, mineralogy and mathematics. Her studies were briefly interrupted by national service research on monomers and polymers at ICI Plastics Ltd, but, in 1945, returned to Newnham to take part two of her degree, which was awarded in 1946.

She was responsible for discovering blue gas, Trifluoronitrosomethane, while doing her PHD for the Atomic Energy commission. She was lecturing in various US and English Universities and finally met her husband Stephen at UCL. They married and had three sons, and while on her career break, she compiled an impressive list of publications.

In 1964, she was awarded a Science Research Council fellowship for research in nuclear magnetic resonance (NMR) spectroscopy, while tutoring at the new University of East Anglia in Norwich. She then lectured in chemistry for the OU from 1970 and finally retired in 1988.

From 1993 to 1994 she was responsible in the foundation of Association for Women in Science and Engineering (AWise), which she chaired for the rest of her life and worked on various committees and wrote for scientific reports for the EU.

My connection with her was due to my mother, Joan Gartner, being awarded the same scholarship for NLCS, but having to leave due to family commitments at the beginning of the war. They were in constant communication and remained friends until Joan Mason died and I remember many visits to her homes in Norwich and other places.

I also remember seeing the moon landing on the TV, in her uncle’s flat, which was opposite Lords Cricket ground in London 1969, a very auspicious occasion. I too went to the same school and was awarded a Direct grant place too. As a founding member of AWise, Joan was also invited to give a talk to our Women in Science group (STEM) at the then CVL( Central Veterinary laboratory), where I still work, although it has been renamed a few times since.

In 2003 she was finally awarded an MBE for her services to Women in Science.