The pressure to be perfect 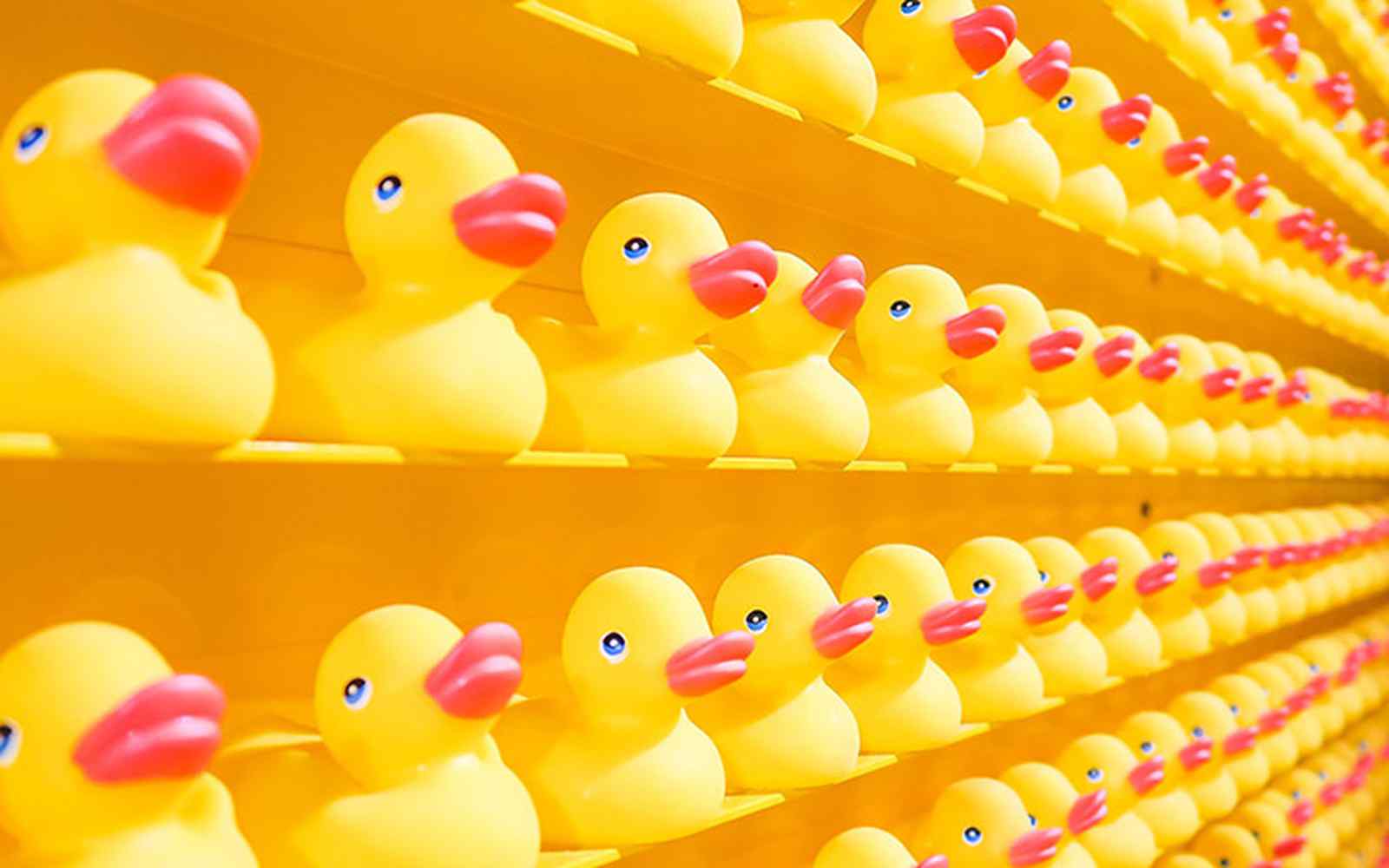 Striving for excellence and striving for perfection are not the same thing.

An international study led by York St John University has uncovered concerning trends about perfectionism.  Results suggest that people are feeling more pressure to be perfect and more uncertainty about their actions, than ever before. It also highlighted that if we don’t learn to accept our imperfections, we could risk our future mental health. The paper, which analysed a quarter of a century of research, publishes today in the Personality and Social Psychology Review (PSPR).

Lead author Dr Martin M. Smith, psychologist and lecturer in research methods at York St John University, said: "This study represents the most rigorous and comprehensive test of perfectionism and key personality traits, to date. We synthesized findings from over 25 years of research on perfectionism and the five-factor model of personality.”

In defining perfectionism, co-author Dr Simon B. Sherry, clinical psychologist and professor at Dalhousie University, noted: “Perfectionism is a destructive personality trait. Perfectionists strive relentlessly to perfect themselves or others. They also push for flawlessness and find any mistake extremely unacceptable.”

One of the key findings of the study is that life does not get easier for perfectionists over time, it gets harder. The typical person experiences less self-generated pressures to be perfect and appear to set more realistic goals as they age. However, as perfectionists age they appear to be more prone to experience negative emotions (i.e. they become more neurotic) and are less diligent regarding their work and obligations (i.e. they become less conscientious). And, contrary to perceived stereotype, it’s not just women who are increasingly feeling like they don’t measure up, perfectionism appears equally prevalent across males and females.

The meta-analysis used data across 75 papers from 25 thousand subjects. It compared genders and ages for the first time, ranging from young teenagers to the over 50’s. The research was carried out by York St John University in partnership with Dalhousie University, University of Waterloo, University of Western Ontario, University of Kent and University of New Brunswick.

Dr. Sherry noted: “Perfectionism is a treatable problem. We have more and more evidence that perfectionism can be reduced, and this is important as perfectionism is linked to depression, anxiety, eating disorders, suicide, and many other serious problems.”