Children's safety being put at risk on school buses 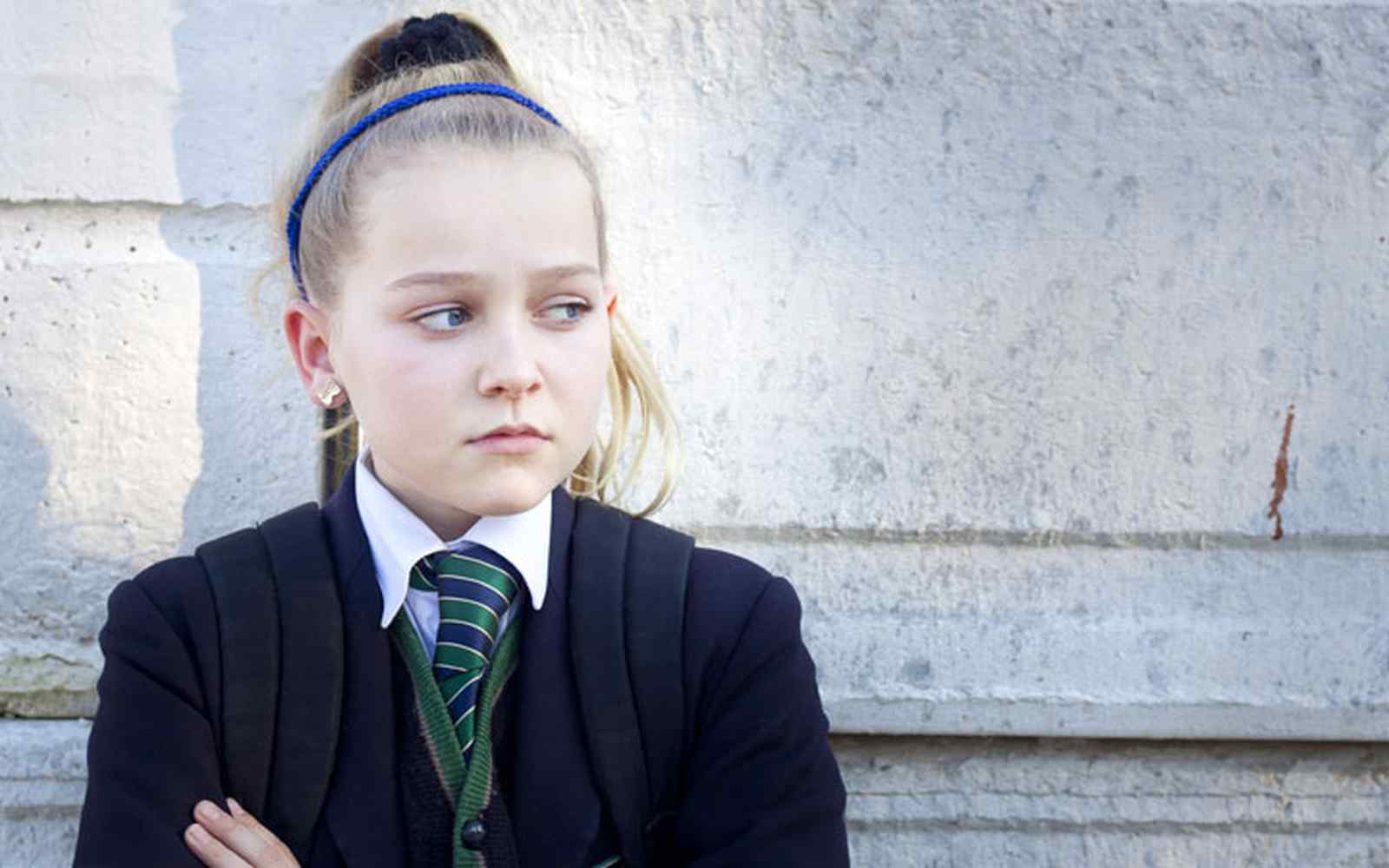 Senior Lecturer in Psychology at York St John University, Nathalie Noret, has been working with bereaved father Paul Vodden on a study about bullying on school buses. The project, which launches 17 September, looked at safety checking by local authorities in England as well as collecting insights from school bus drivers and young people themselves.

Paul Vodden says: “On 12th of December 2006 our 11-year-old son, Ben, took his own life after being bullied on the dedicated school bus. Since then we have campaigned to raise awareness of the issue of bullying on dedicated school buses. We want to help change the current situation to try and make sure no other family suffers the horror of losing their child.”

The new study, The Vodden Report 3: An agenda for change, surveyed local authorities in England around their monitoring of bullying on school buses, alongside a survey of 68 bus drivers and 62 young adults about the types of bullying they witness on the school bus.

Nathalie Noret from York St John University says: “The school bus journey is a place where we're failing to adequately protect children, that gap between the safety of school and the safety of home. Bullying on the school bus, and on the journey to and from school more broadly is something that has attracted little attention in research and policy until now. Following the launch of the report on Tuesday we hope to see a real change in safeguarding of all those on school buses to reduce the negative impact of bullying on the bus”.

The Agenda for Change research is being launched in London on Tuesday September 17, attended by the Department for Education, the British Transport Police, the Children’s Commissioner’s office, alongside national anti-bullying and children’s charities – the Anti-Bullying Alliance, Kidscape, Ditch the label and The Diana Award.