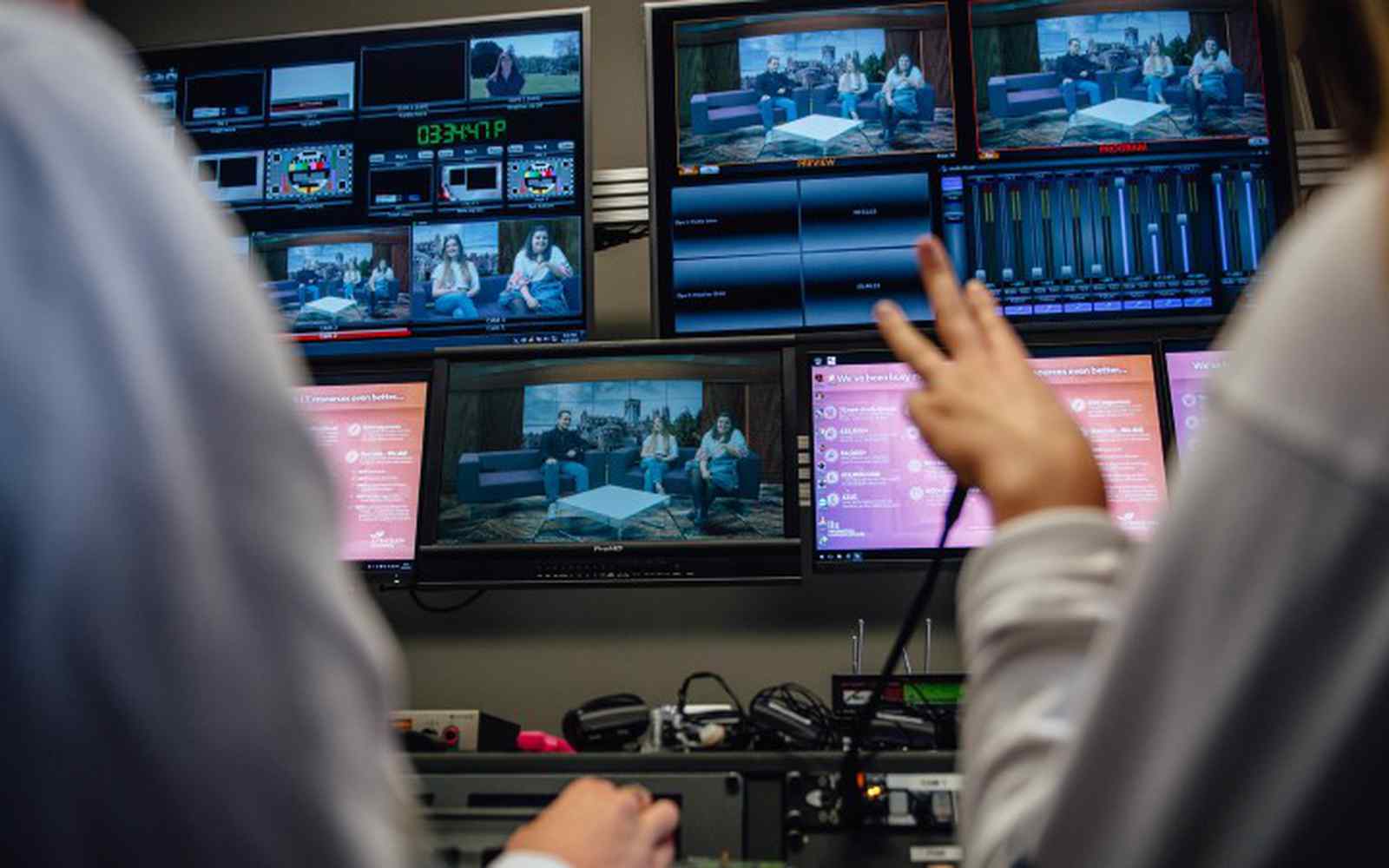 The mammoth operation was the greatest news challenge the team has faced.

Close to 100 students, across all four years of Journalism and Media Production courses, worked to produce unique through-the-night programming under the banner ‘The Battle for Yorkshire’. The mammoth operation was the greatest news challenge the team has faced, successfully producing TV and radio programmes pre- and post- election and an all-night, live news feed as all 35 of Yorkshire results came in.

Student journalists reported from vote counts, including in York and Hull, and picked up other Yorkshire results when announced. They worked in teams across four shifts from 4am on 12 December through to the following afternoon, supported by staff and technicians working up to 18 hours straight.

Dr Sue Greenwood, Associate Head of Production said: “The scale of what we achieved together is extraordinary. There were other universities with media/journalism students putting together a General Election radio show, or live blogging results, or even producing a round-up TV show – but I’m pretty certain we were the only one to do all three. “

“Our students really stepped up to the plate, taking on anything that was asked of them to produce work which is thoroughly professional while still reflecting who they are as young people – their enthusiasm, their world view, their passion for media.”

Among the highlights was Jamie Andrews’ coverage of the Hull North count. Journalism student Jamie said: “Overall as an experience it was an interesting one. The Exit Polls set the tone for the evening and created a subdued atmosphere and despite all three Labour MPs retaining their seats it felt like a hollow victory for them in the grand scheme of things. My personal highlight was interviewing Diana Johnson because it’s not every day you get to say you’ve interviewed an MP immediately after they’ve just retained their seat and it was also interesting to hear her uncut opinion on Jeremy Corbyn and the issues affecting the Labour Party.”

“If I end up becoming a political journalist, I’ll always remember the first time covering an election especially such an important one. I’m 25 so this is the third GE I’ve voted in but every single one has felt different. This one especially felt like a generation defining election and one that could change the political landscape for years to come.”

Students produced everything themselves, including a library of footage, to fast-editing raw video sent from journalism students covering the counts, to researching and writing scripts and recording the programmes.

MA production student Molly Catterall was at the helm in the newsroom. She said it was a night she won’t forget in a hurry: “I found leading a team extremely enjoyable and especially doing so on something so exciting as the election. It was so exhilarating to be working under tight time constraints and watching everything unfold. Being able to be a part of history was a particular highlight for me.”

All the content was watchable online through The Yorkie, the public-facing news website produced by York St John University journalism students, and shared with local and national media through our BJTC (Broadcast Journalism Training Council) media partners. 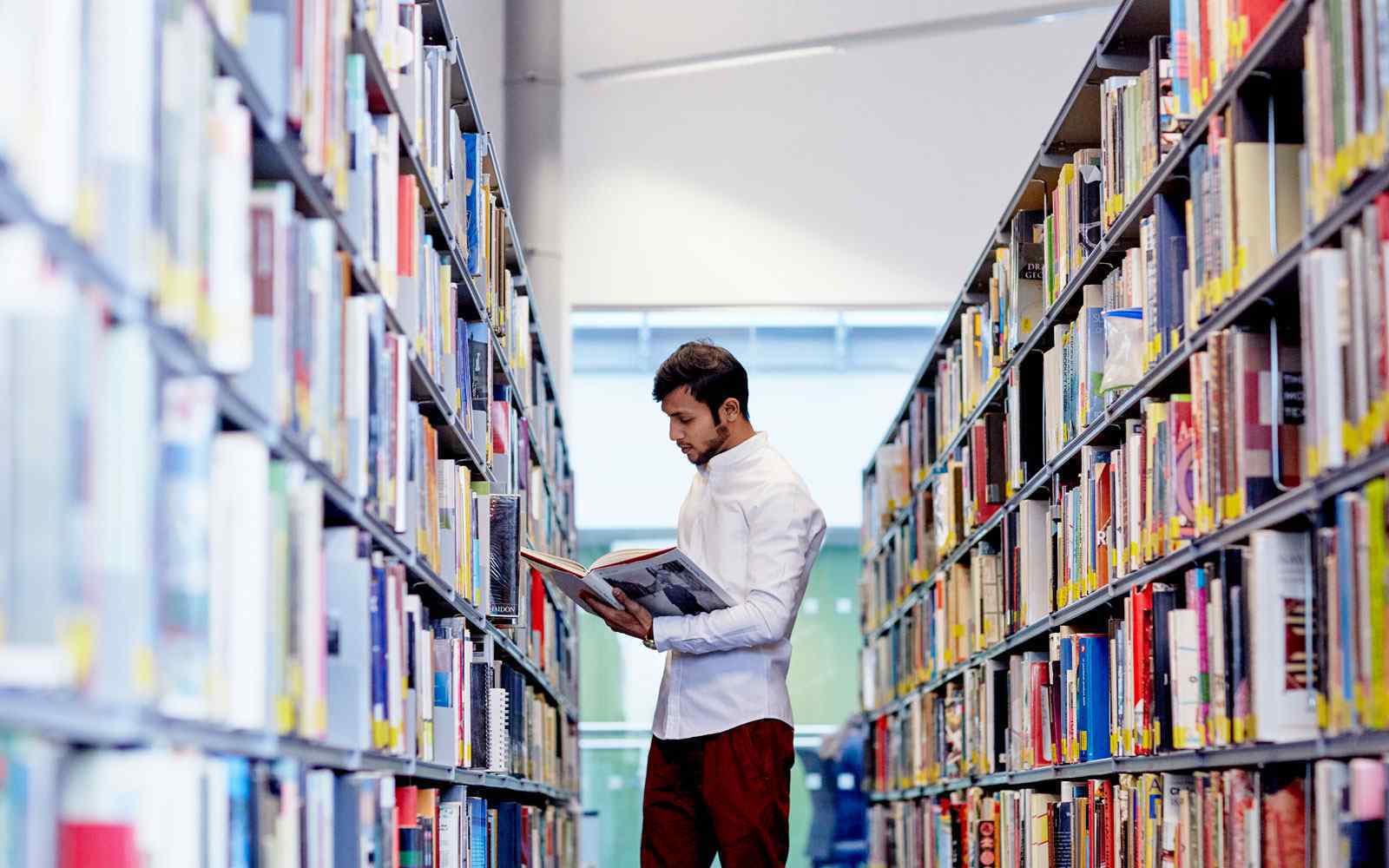