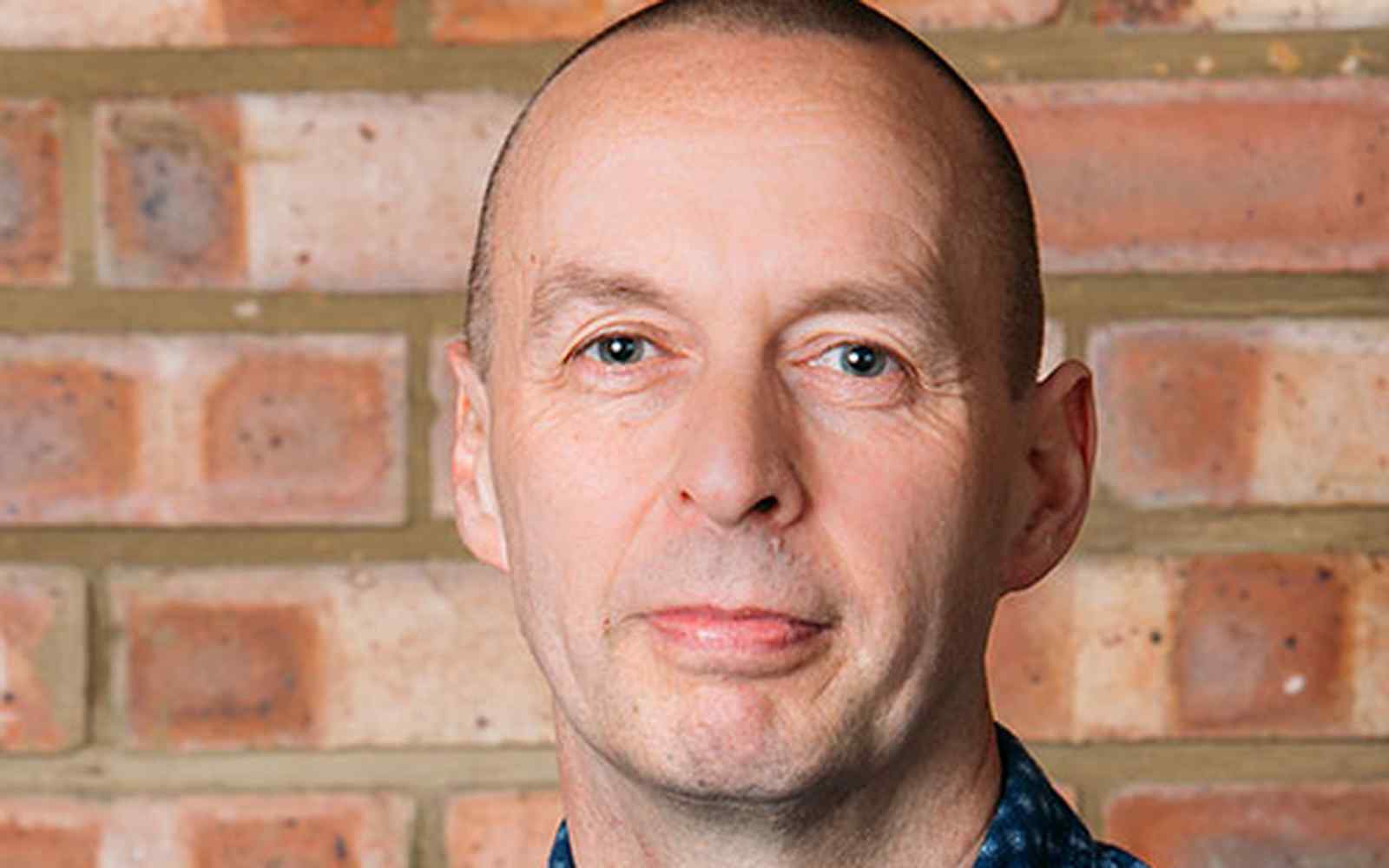 Professor Andy Smith MBE will deliver his Inaugural Lecture on Wednesday 25 April 2018. Entitled ‘Sport and the Fourth Industrial Revolution’ the lecture will address a number of thought-provoking questions, answers and theories using examples from his extensive knowledge on the subjects of sport and exercise. He will reflect on how sport may become unrecognisable from how we understand it today by drawing on his own research and experiences, together with that of his colleagues in the School of Sport.

Andy has been instrumental in helping to establish York St John University’s School of Sport as a leading research centre in areas such as sports performance, physical rehabilitation, religion, gender and socio-cultural aspects in sports and the psychology of physical motivation. In 2012 Professor Smith became the University’s first Head of Sports Performance and Participation with responsibility to take sport at York St John University to another level by utilising the new 57 acre sports park on Haxby Road. In 2016 Andy became the head of the School of Sport and in 2017 he became the University’s Pro-Vice Chancellor for Science.

After graduating with a Degree in Sport and Recreational Studies, Andy Smith spent a decade managing and directing health clubs and clinics. During this time he became interested in the reasons why some people stick to exercise programmes, whilst others drop out. His pursuit of an answer to this question and others, led him to study the subject further, gaining him a PhD from the University of Exeter as a result.

‘Sport and the Fourth Industrial Revolution’ takes place at the De Grey Lecture Theatre on 25 April at 6.00pm.