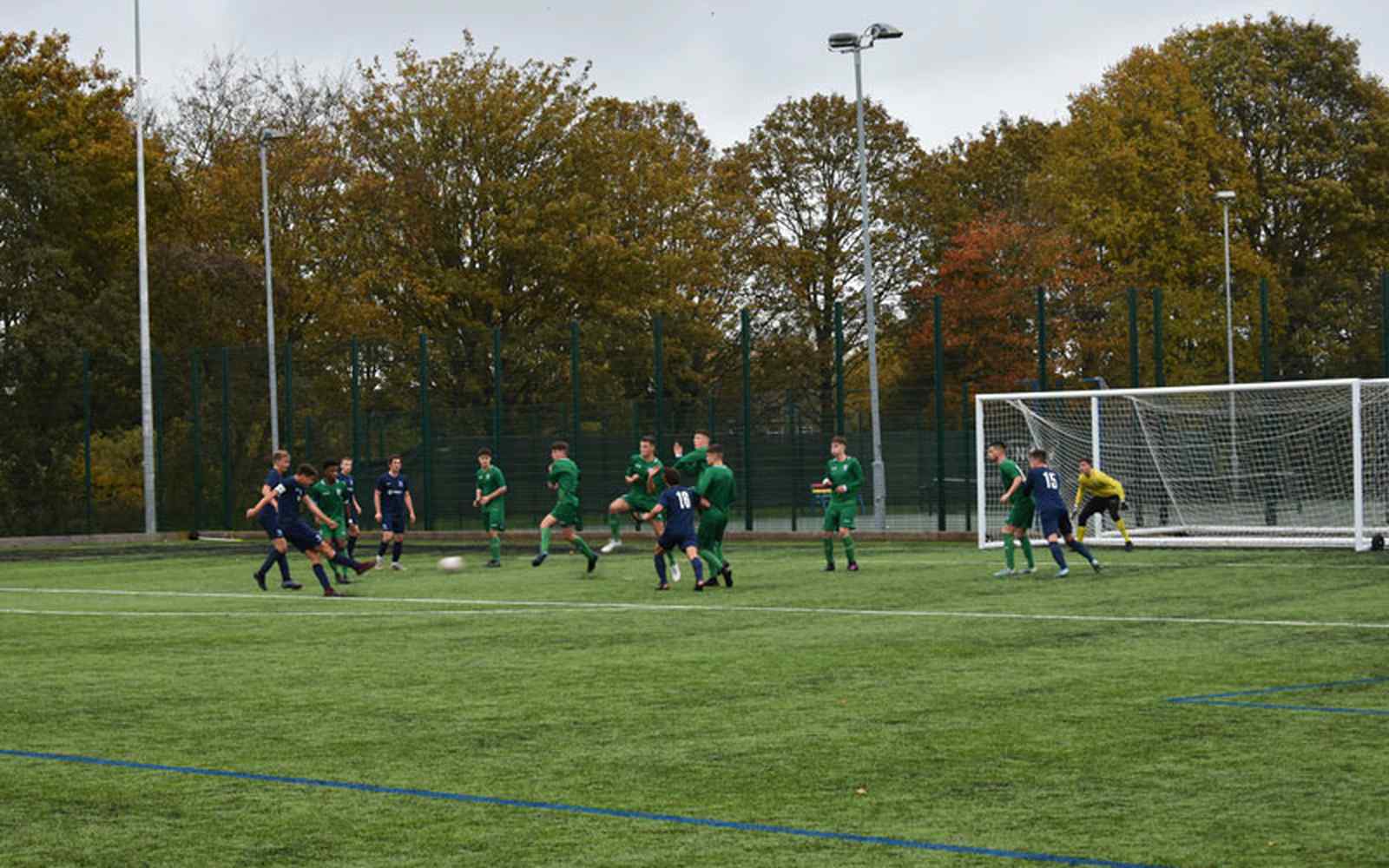 The match took place on Tuesday 5 November at the University’s Haxby Road sports site, supported by Academy coaches, teammates and University staff and students. Sheffield Wednesday Academy Under 18s are the highest ranking team the i2i players have competed against so far.

“This match was a fantastic opportunity for the i2i players to compete with a top-class opposition team. Despite our 4-0 defeat, the match showcased the talent in the i2i team and demonstrated the quality of York St John’s sports facilities and all-weather 3G pitches to a professional team.”

The i2i Soccer Academy are a group of sub elite football players, mainly from North America, between the ages of 18 and 21. i2i offers students the opportunity of studying for a degree, whilst focusing on their development as a football player. This combination of education and sport, delivered by York St John University, has been specifically designed to ensure transferability worldwide.