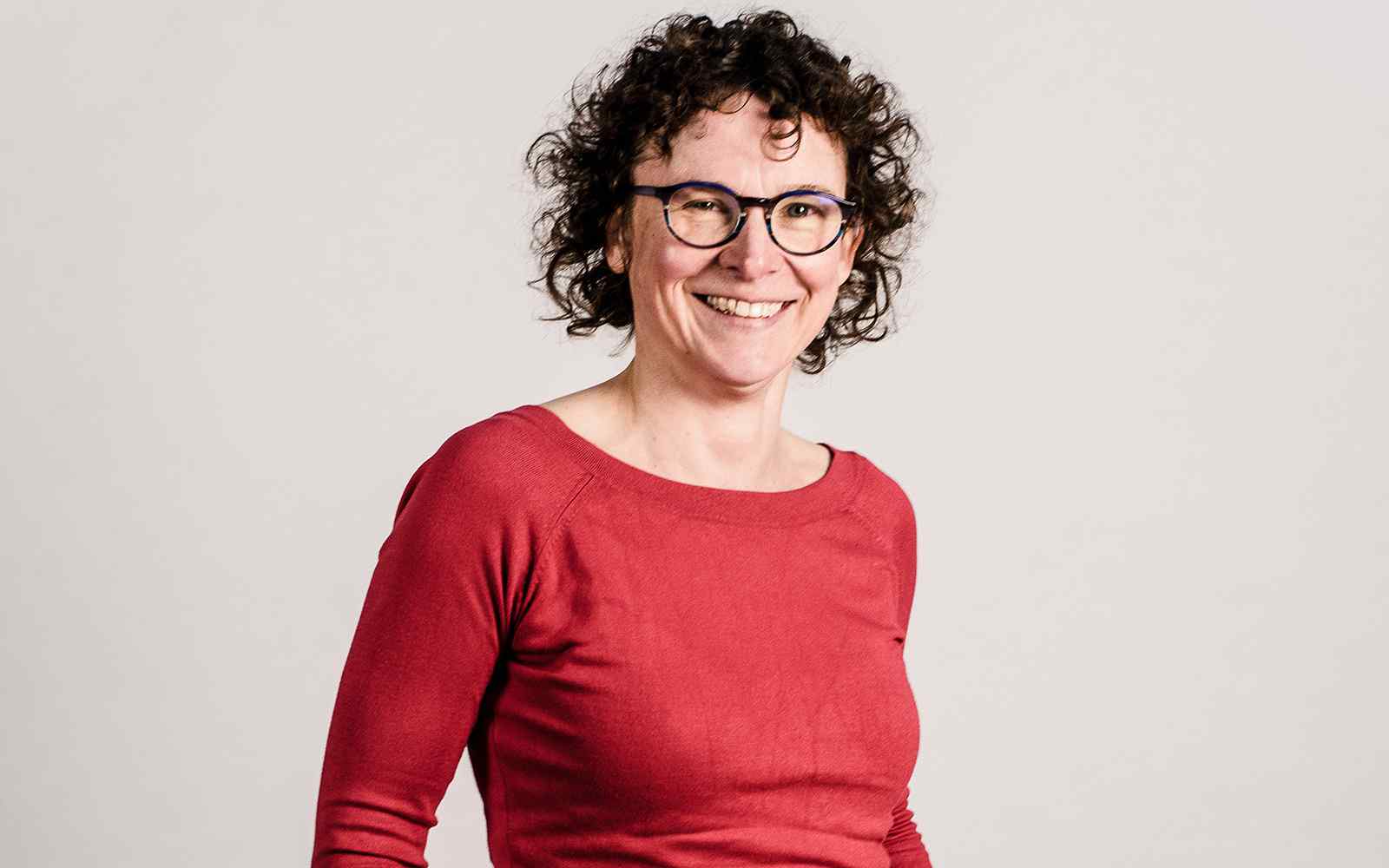 Recognition for making a difference to the lives of others

Marije is a life-long champion of human rights whose passion for challenging prejudice has made a significant impact on the voluntary sector, national government and in higher education, where she has worked to support a more diverse, inclusive and accessible university community.

Raised in the Netherlands, Marije has never allowed her deafness to define or limit her achievements. Marije's UK career began with the Royal National Institute for Deaf People before moving to what is now Disability Rights UK. As their Policy and Research Manager, Marije was directly involved in influencing government policies and strengthening disabled people’s voice in policy making. Marije also supported the All-Party Parliamentary Disability group in strategy development and delivery.

Marije has been at the forefront of shaping equalities legislation and fighting threats to weaken it. For example, she co-authored the Equality and Human Rights Commission’s guide to the UN Disability Rights Convention and worked to secure disabled people's freedom to move whilst keeping their care and support.

Since joining York St John University, she has continued to raise the profile of equality and diversity work, making a substantial difference for students and staff at YSJU and the wider community. This work includes developing and supporting the LGBT Staff Network which led to the University featuring in the Stonewall Workplace Equality Index as one of its top 100 employers for three years running. Marije’s work in this area continues to influence the student and staff experience by making LGBT inclusivity visible to all and increasing the number of staff prepared to disclose their sexuality. It also impacts on the wider community by ensuring the University is seen as a leading player in LGBT equality rights within the city through the launch and support of York’s LGBT History Month activities (now an organisation in its own right).

Marije recently led the implementation of the University’s Trans-inclusive framework, working with external stakeholders to ensure that trans voices are heard in the development of internal policies and embedding YSJU's role in the community as a place where all individuals can flourish. The framework earned a runners was recognised in the 2018 Guardian University Student Experience Awards, where YSJU were runners up.

Marije's inclusive, energetic and engaging leadership of equality and diversity was exemplified through the University's 'Equality Elephant in the Room' series, providing a safe space for staff and students to explore aspects of equality and diversity. This work was recognised by the Higher Education Funding Council for England and has also resulted in a number of invitations to present findings through the Equality Challenge Unit (most recently on trans-inclusivity). Marije's engagement at a national level is best exemplified through her support for disability rights. She was instrumental in the University's support for a submission to the Select Committee reviewing Access to Work in 2014 and appeared before the Select Committee herself.

Marije is an active and campaigning volunteer, including in her role as an elected member of the Liberty Policy Council until 2018. Locally, she has campaigned to make the voices of deaf and disabled people heard by bringing them together and challenging local authorities. She chaired the York Independent Living Network (YILN), having previously led campaigns and activities to address hate crime, and sat on the York Fairness and Equalities Board.

She also chaired the steering group with representatives from Council, Police and community groups that led to the introduction of the York Safe Place Scheme which provides a welcoming, safe and supportive space if someone doesn’t feel safe or secure needs to ask for help while out and about in York.

Marije currently sits on the JRHT York Committee which makes grants to community groups to build and develop strong and empowered communities without poverty or isolation.

Congratulations to Marije for this incredible recognition of a lifetime of achievement.