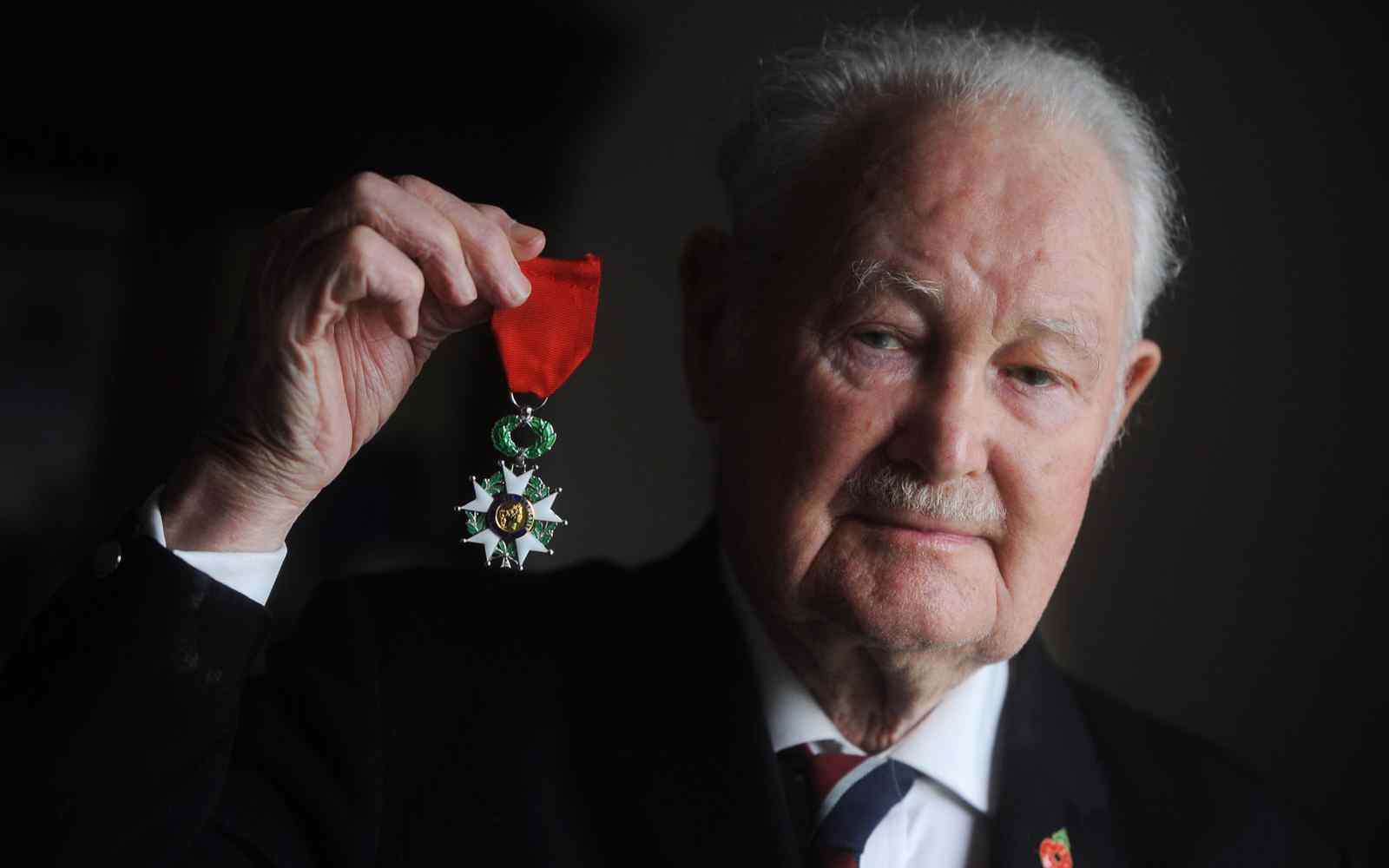 York St John University has awarded an Honorary Degree of Bachelor of Education (Bed Hon) to former student Norman Gregory as he turns 100 this week. Norman had initially written to the Vice Chancellor earlier this month to share news of his upcoming milestone birthday.

The RAF veteran has now received an honorary degree certificate along with a birthday card from the Vice Chancellor on behalf of the University.

Vice Chancellor Professor Karen Bryan said: "It is a pleasure to award Norman with an Honorary Degree on behalf of York St John University. The award recognises the countless young minds teachers from this era have inspired during their careers, as well as the invaluable contributions Norman has made to his community and country.”

Norman, who now lives in Suffolk, began his studies at what was then St John’s College in September 1940. At the time it was a teacher training college which did not have the power to confer degrees, so students worked towards a Certificate of Education. The College eventually merged with its counterpart in Ripon in 1974 to form the "College of Ripon and York St John.” It achieved university status in 2006.

In celebration of the University’s long heritage as an educational institution and in recognition of the academic rigor demanded by the Certificate of Education, York St John has since recognised hundreds of former alumni with an honorary degree. Norman Gregory is so far the only one of his 1940 cohort to receive one. 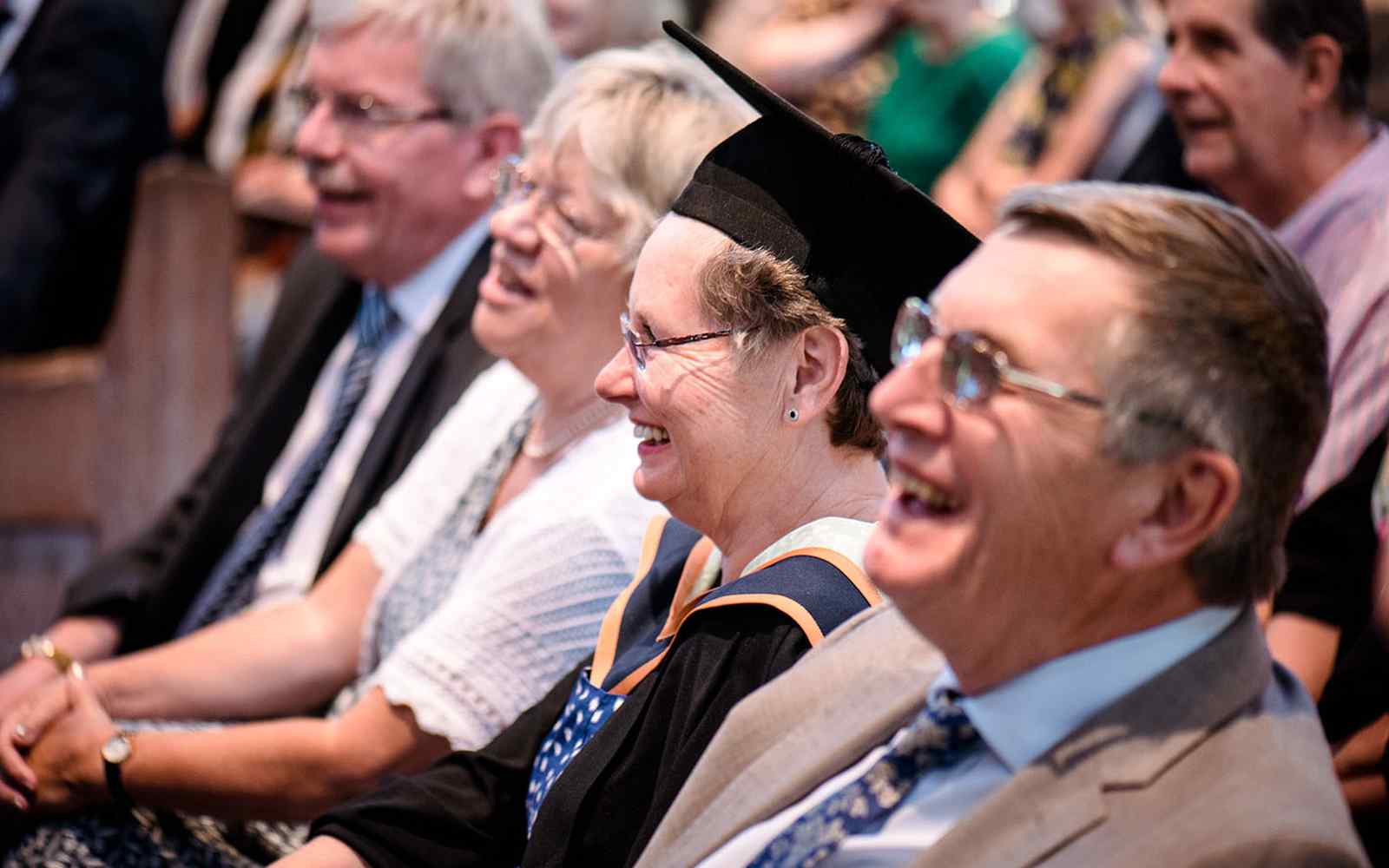 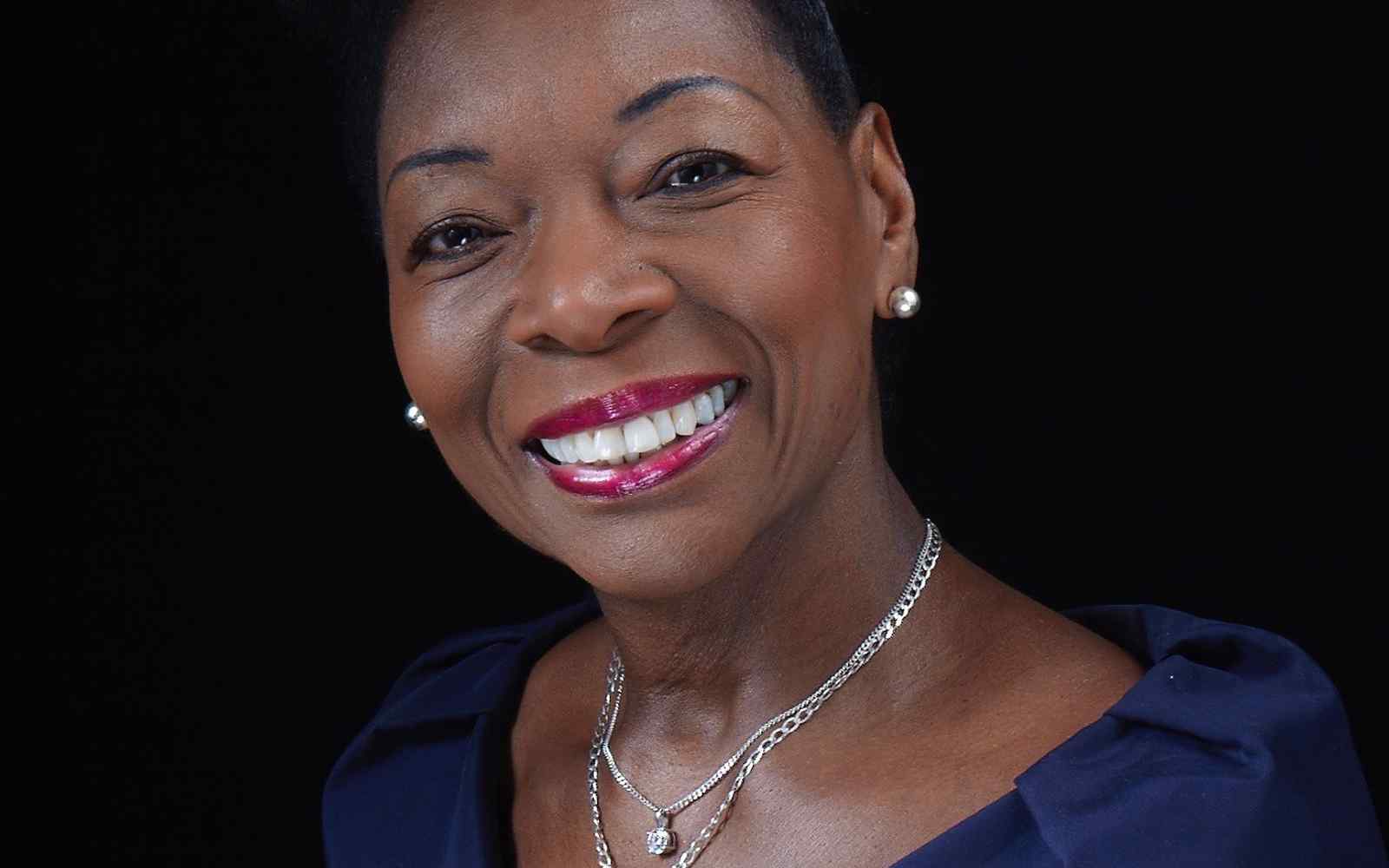 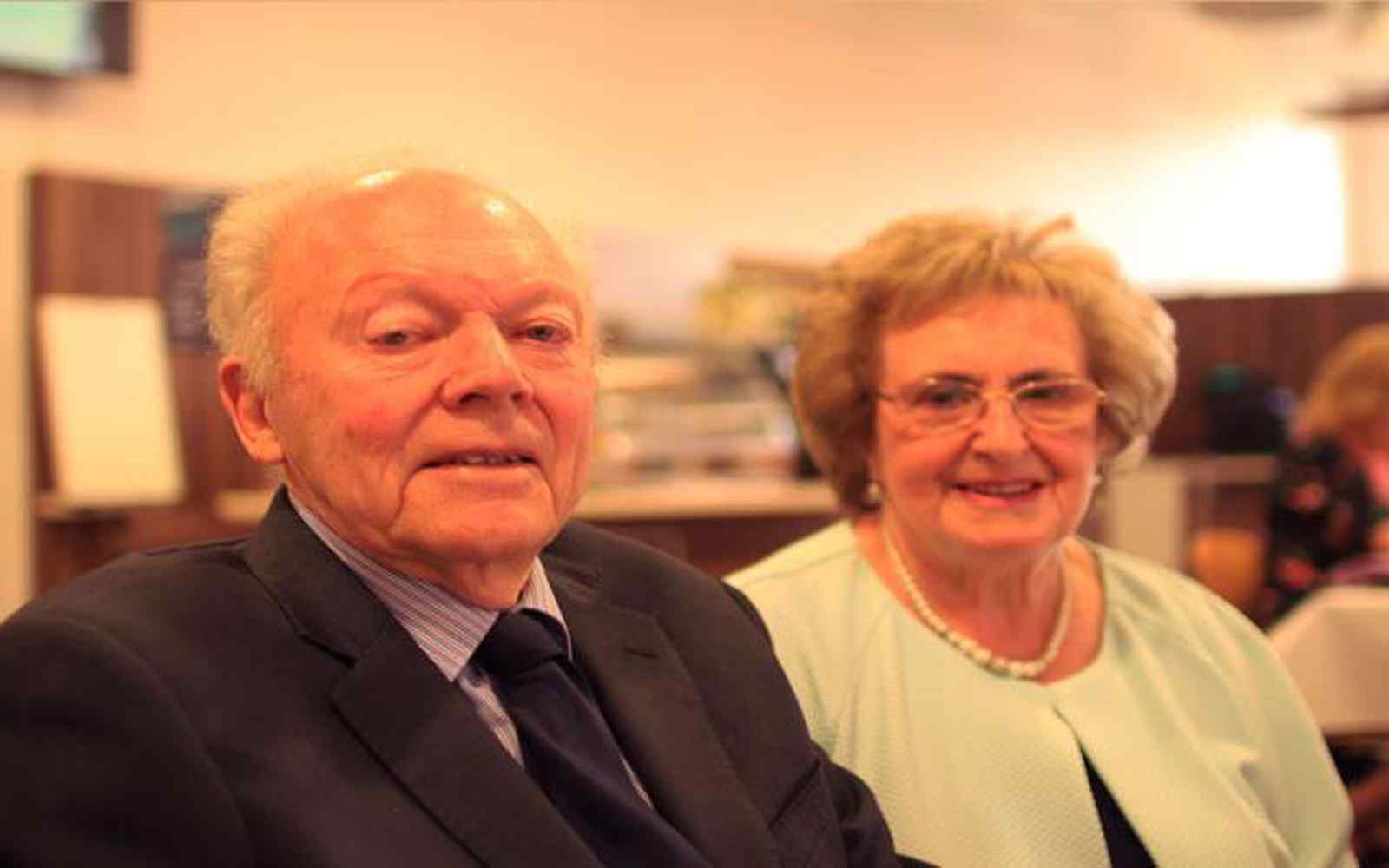