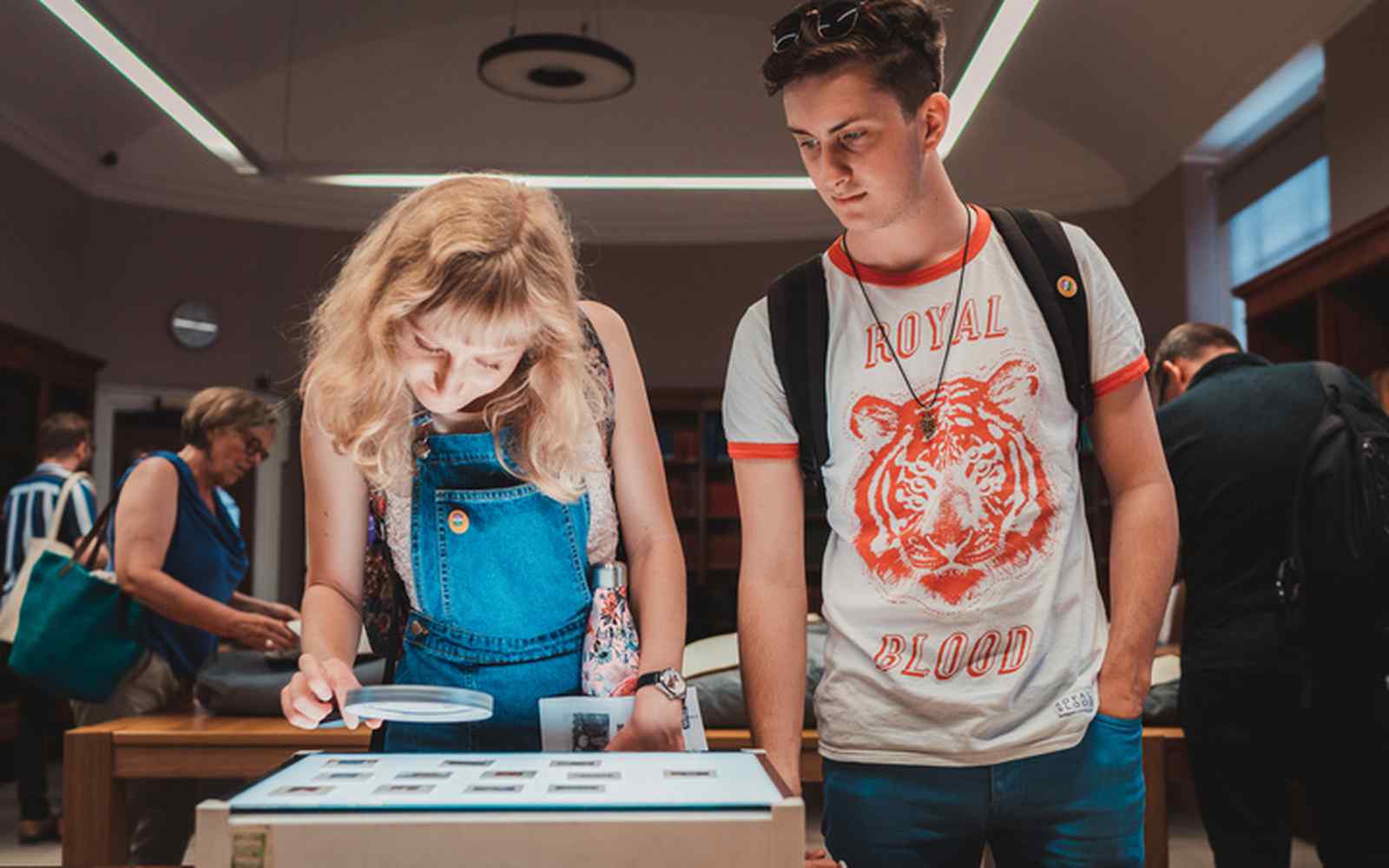 Lecturer in History and Liberal Arts Dr Alice Brumby was invited to take part in the BBC One show Who Do You Think You Are? (WDYTYA), on account of her research into ex-servicemen who had become ‘shell-shocked’ during the First World War. Many historians look at ‘shell-shock’ during the years 1914-1918, but few have researched how the condition evolved in the interwar years and how patients were looked after when it was clear that they were unfit to return home to their civilian lives after the war had ended. WDYTYA is a reality documentary series where celebrities explore their family history.

The episode made headlines because of the harrowing nature of some of what David Walliams uncovered about his great grandfather John George Boorman. Mr Boorman was a Grenadier Guard in the First World War who he was invalided out of the military after going over the top with his regiment in Ypres. He spent his remaining years in an institution suffering from mental illness linked to the war.

Alice says: “Sadly, the history that I uncovered of David Walliams’ great grandfather, John George Boorman, was not an isolated occurrence. On the first of January 1920 there were already 3,739 patients who were receiving treatment for mental health conditions as a direct result of their war experience in institutions in England and Wales. Ten years later, on the 1st January 1930, there were 4,618 service patients in institutions in England and Wales, showing a steady increase rather than decrease over the course of the decade. These numbers represent the few whose conditions were particularly severe, and whose illness was attributed to the war. Many others would have been affected by their war experiences, but perhaps their conditions were not considered severe enough for institutionalisation.”

“Some historians have argued that the First World War and the incidence of ‘shell-shock’ marked a turning point in how mental illness was perceived across the country. Others however have pointed to the short-term nature of this change of mood. The permanent institutionalisation of John George Boorman, suggests that after the war had finished, people who didn’t recover from their illnesses were almost indistinguishable from civilians within the institutions. Nevertheless, there was an increasing acceptance to certain kinds of mental illnesses across the twentieth century. In my research, I think I have found one of the very first outpatients departments in the country, which was opened in 1890 in Wakefield. My PhD thesis analysed a set of what I termed ‘experiments’ to try to change the stigma, treatment, and perception of mental illness from the 1890s-1930s. I argue that these experiments had a mixed success; whilst frequently innovative in their ideologies, there were significant problems with implementing these ideologies on the ground, and the constant woes of the mental health service, of being underfunded and over-populated.”

Alice says she’s had a surge of interest since her appearance on the show with families keen to ‘fill in the gaps’ in their own histories and find out more about relatives’ experiences.

“I have been amazed with the response that I have received from members of the public to my appearance on WDYTYA. A number of people have found my email and contacted me asking how they might be able find the records relating to their family members, who they know to have been institutionalised at Cane Hill Asylum during the twentieth century. I think this shows that people are increasingly aware of gaps within their own family histories and secrets which have perhaps been kept from generation to generation about family members who needed to access care and treatment and were institutionalised for their illnesses. I think that these family members contacting me, shows the persistence of the stigma relating to mental illness, which has been so prevalent and detrimental to people’s health over the years. I also really hope that these people who are seeking answers and wanting to know about their relatives now, show that the stigma is now starting to break down as people feel more able to discuss their mental well-being. The excellent work of charities, people’s contributions to social media, and initiatives such as the World Mental Health Day are helping to break the silence about mental illness. It is okay not to be okay.”

To learn more about Dr Alice Brumby’s work, the following publications are open access and available to read for free:

The episode of Who Do You Think You Are? featuring David Walliams is available on iPlayer.