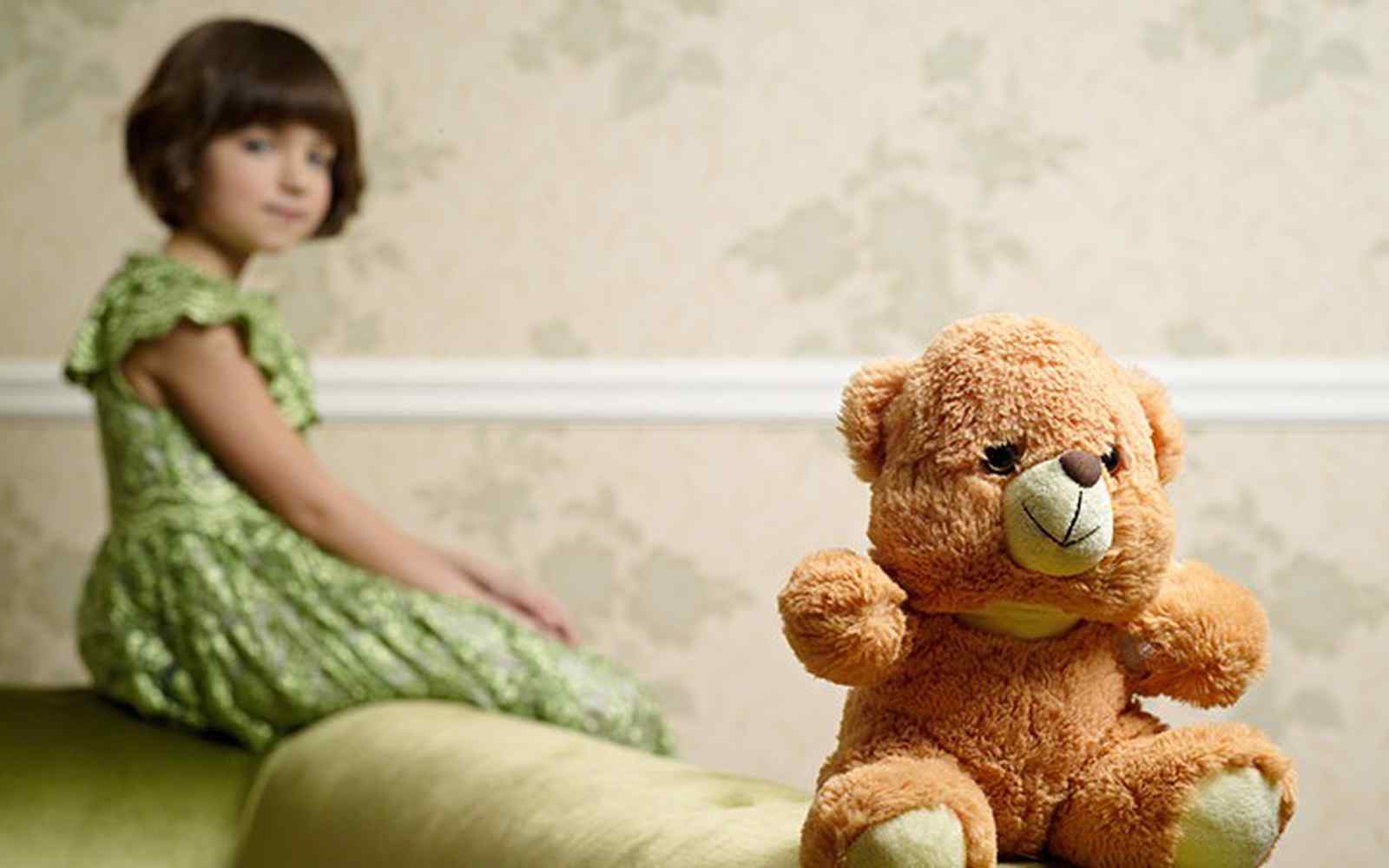 Psychologists first became interested in imaginary friends in the early 19th century because they feared they could be a sign of emotional instability or psychological problems in children. But as scientists have learned more about these invisible playmates over the last two decades, it has become increasingly clear that they are actually quite the opposite – a sign of positive developmental progress.

Imaginary friends among children is surprisingly common. Most people either know someone who had an imaginary playmate as a child, or had one themselves. Some studies have found that as many 65% of children play with invisible companions.

Children typically start inventing imaginary friends between the ages of three and five. And they have been reported in children around the world from English speaking cultures, to Kenya, Japan and Nepal. And not just typically developing children have them, those with Down Syndrome and children diagnosed with autism also enjoy playing with fantasy friends.

Children make up imaginary friends for many different reasons, and each fantasy friend is unique and special to their creator. But a common reason is simply to relieve loneliness. If you think up an imaginary person, you have someone to play with at all times. This is one reason why children who are first born or only children – who don’t have siblings – are more likely to play with imaginary friends.

Another common reason for creating a fantasy friend is having someone to blame for bad behaviour or mischief. Imaginary friends are often the reason for broken windows or untidy rooms according to their child creators.

Research has found that youngsters who make fantasy friends are more socially aware than children who do not have an imaginary playmate. For example, children with imaginary friends can put themselves in other people’s shoes better than peers who have not made an imaginary friend. This means that they can think about how other people might see things differently than they do, and this could help them in social situations.

Other studies have found that children with imaginary friends focus more on the minds of others than their looks. For example, research has shown that these children tend to talk more about personalities than visual clues when describing real friends. They have also been shown to [have a better understanding of themselves] and that the fact that their thoughts cannot leak out of their minds – something that children tend to find difficult to understand.

Some studies have found that children with imaginary friends are also more creative than others. With all these benefits though, it is currently hard to tell exactly whether imaginary friends actually cause them or whether children who are just generally more creative and socially aware are more likely to have such friends. That said, it does seem likely that playing with an imaginary friend over time will further boost a child’s social abilities, even if they are good to begin with.

These are all findings that point to positive social and emotional developments that serve an important purpose in childhood. As we grow older, we typically have more freedom to make new friends and spend less time alone. We also understand the social world a lot better. However, while most children therefore stop playing with imaginary friends after a few years, some continue to spend time with them. And researchers have discovered that the positive qualities of having imaginary friends in childhood continue through development. Adolescents with problem behaviours who have imaginary friends have been found to have more positive adjustment and coping skills than those without.

Parents often wonder how they should approach their children’s imaginary friend. The evidence suggests that the best thing to do is to accept the imaginary playmate and join in with the child.

Of course there are rare occasions when parents should worry about imaginary playmates, such as when the child thinks their friend is actually real. Most children with imaginary friends understand the difference between their own fantasy and reality. So in the vast majority of cases, invisible friends are just another example of children’s amazing imaginative abilities – and one that may actually benefit them.