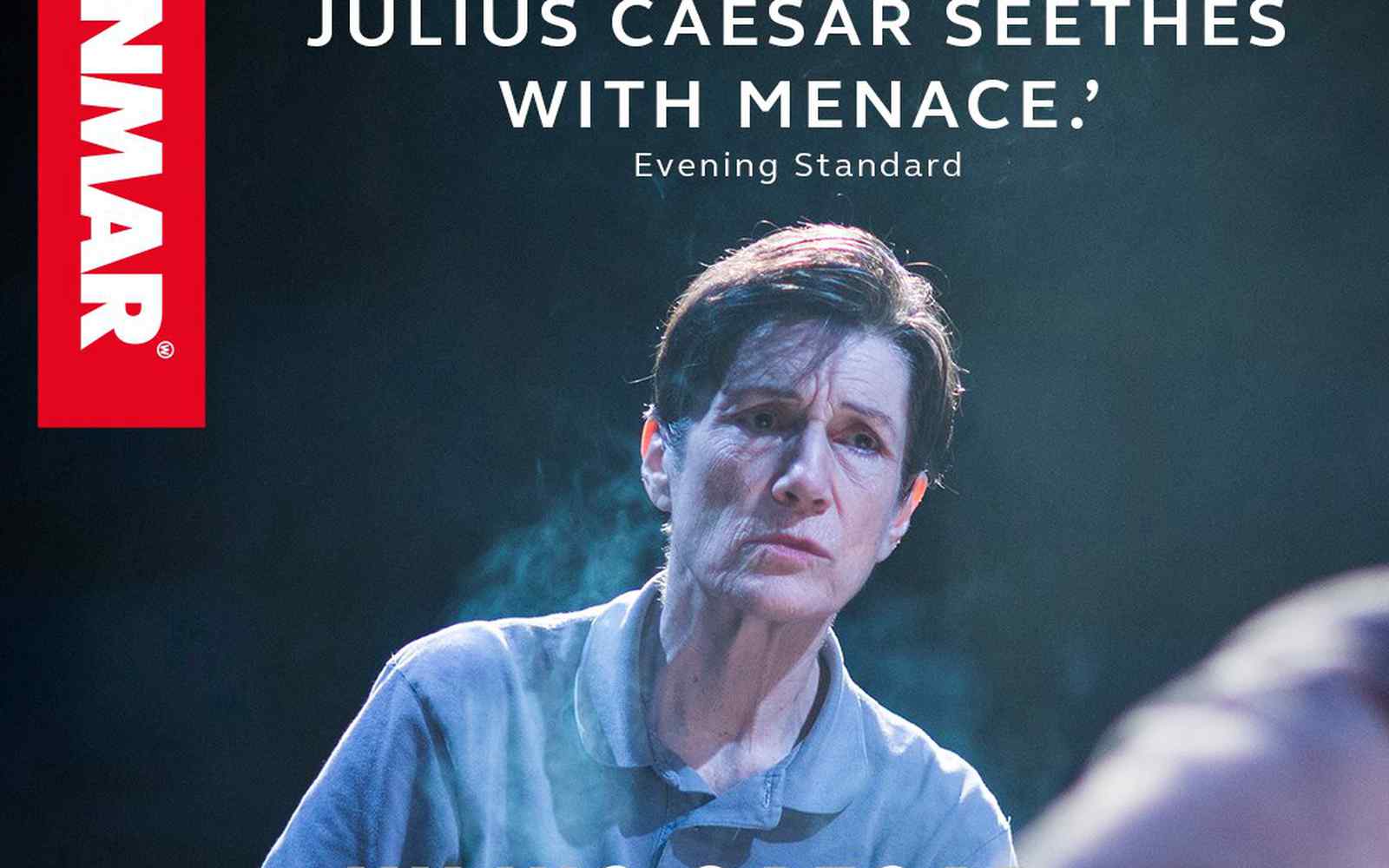 Julius Caesar, by the Donmar Warehouse

Established in 2013, by Rachel Conlon, Senior Lecturer in Applied Theatre at York St John University and Director of the Prison Partnership Project, the project delivers weekly drama provision for women prisoners. For York St John theatre students, it delivers real-world experience of the impact of theatre within a criminal justice setting and is designed to provide an opportunity to develop vital creative and life skills for prisoners approaching release.

Describing the collaboration with Donmar Warehouse, Rachel Conlon said: “The opportunity of this enriching film experience and creative engagement for female prisoners across the country is significant in terms of bringing the best in culture to a wide geographical reach and in making the lived experience of prison better for women through experiencing Shakespeare’s epic plays of forgiveness, subjugation and redemption; which provide parallels and reflections for the women’s own lives and will present enriching opportunities to see and explore themselves through the characters narratives.”

Donmar Warehouse joined the Prison Partnership Project to offer prisoners the opportunity to engage with the artistic team in the research and development of the Trilogy and in the creative engagement around the production of the all-women Shakespeare trilogy – Julius Caesar, Henry IV and The Tempest - set in a women’s prison, with performers adopting the roles of prisoners in a drama group.

The Shakespeare trilogy began with the production of Julius Caesar - led by Dame Harriet Walter - in 2012 and was followed by Henry IV in 2014 and The Tempest in 2016. All three productions featured all-female casts and were shown to audiences in theatres in London and New York, as well as women and girls in schools and prisons. The film versions were shot in a specially built temporary theatre in King's Cross in 2016.

The Prison Partnership project is continuing its work with the Trilogy in disseminating the films and digital resource in women’s prisons over the coming year, in order to explore the themes in the plays via drama and creative arts workshops.

The productions are directed by Phyllida Lloyd, whose film credits include The Iron Lady and Mamma Mia, who said: “The premise was to take the most voiceless group you might imagine - women prisoners. Refugees from our culture if you like - people without any access to the internet even - and watch them electrify an audience with nothing but Shakespeare’s language.”

Julius Caesar will be broadcast on BBC4 on 17 June at 9.50pm. This play, Henry IV and The Tempest will be available on iPlayer following the broadcast. To find out more about the history of the partnership and interviews with the artists behind the project visit the Donmar Warehouse Shakespeare Trilogy website. 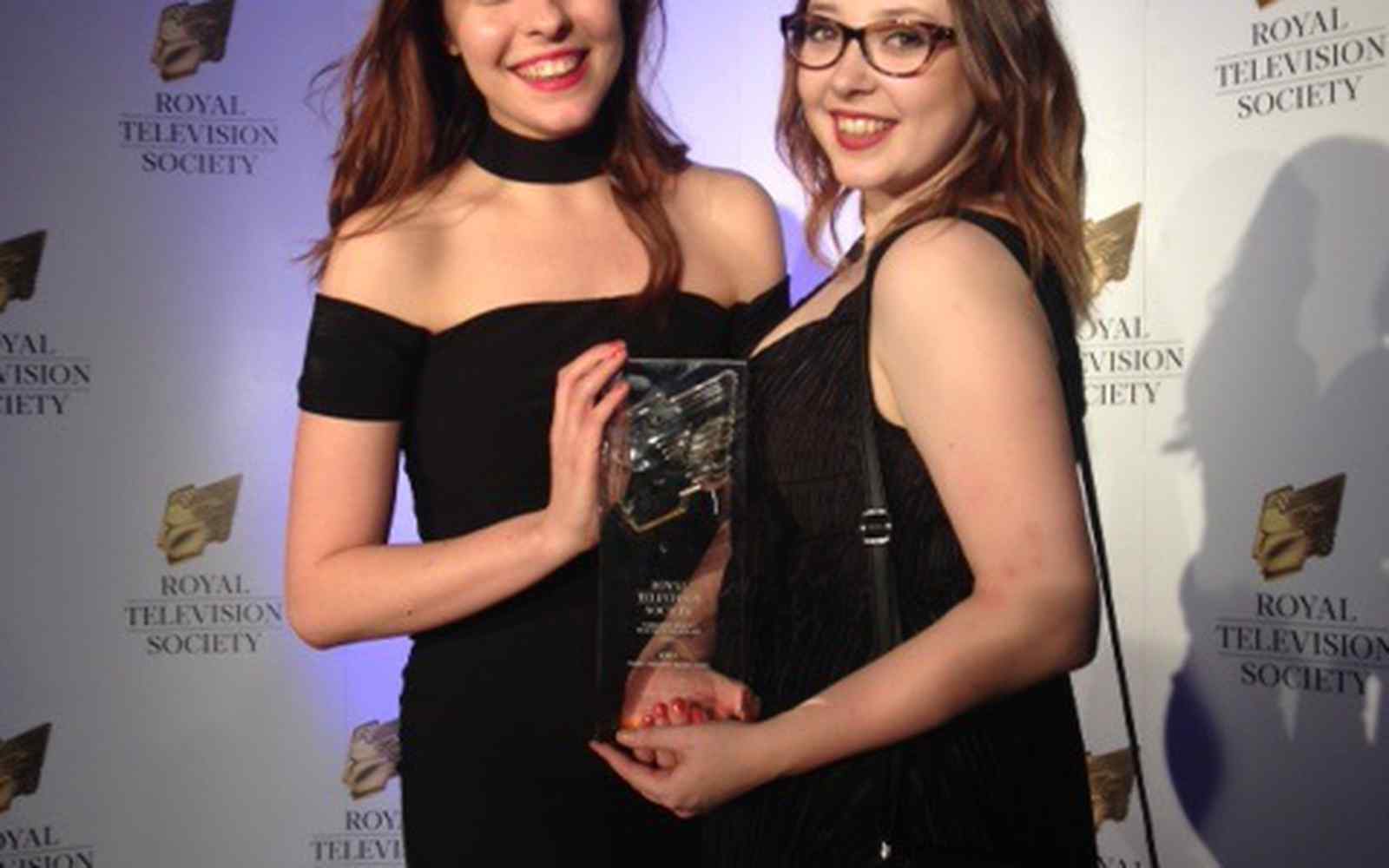