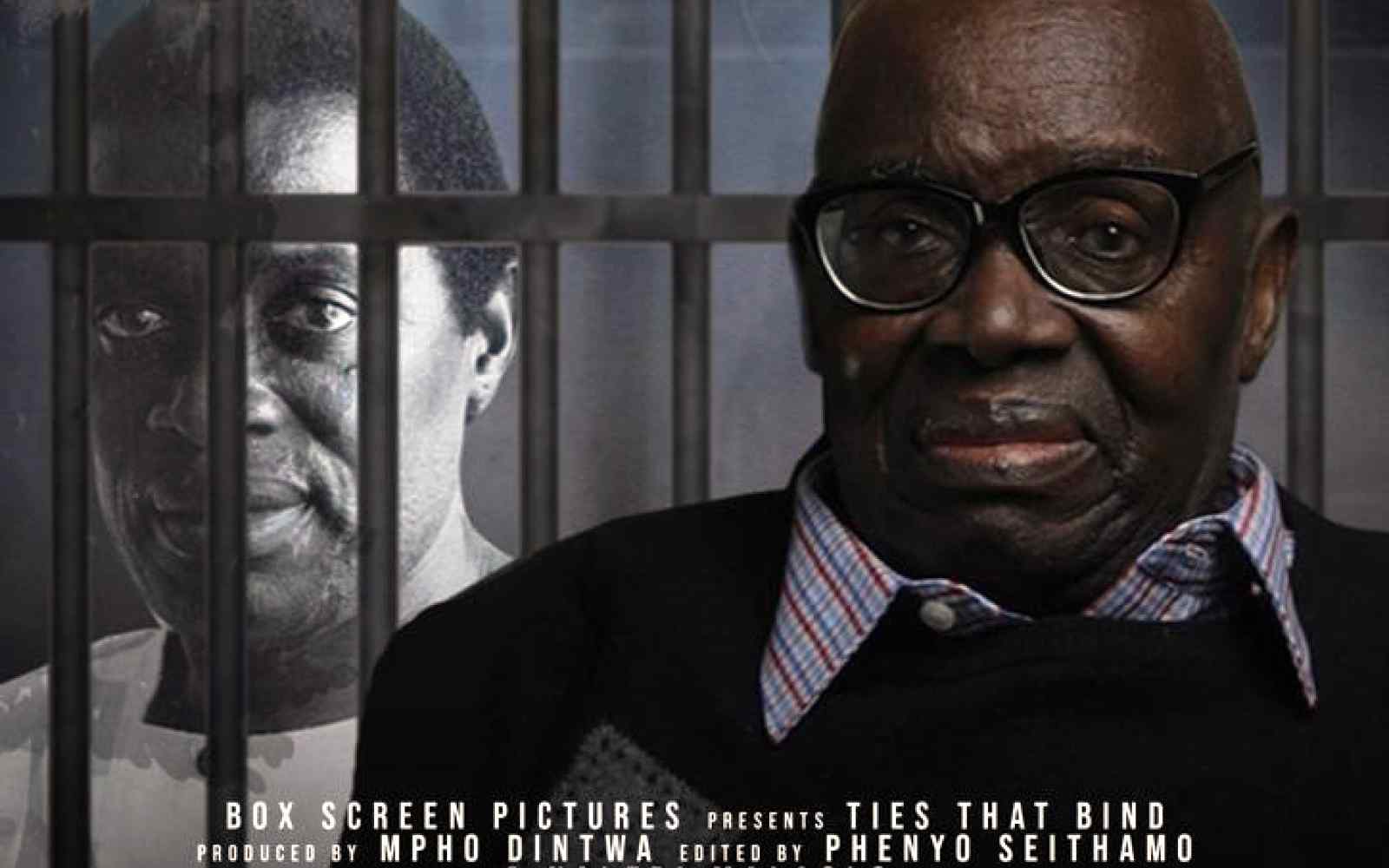 Mpho Dintwa has been awarded one of the top prizes at the Sotambe International Film Festival for his documentary Ties that Bind. The film tells the tale of Michael Dingake, a political activist and writer who was a fellow prisoner of Nelson Mandela in the battle against apartheid.

Mpho recently completed his MA in Media Production at York St John University and now runs Box Screen Pictures production company based in Gaborone and Johannesburg. He is originally from Botswana, like his subject Michael Dingake, and was inspired to tell the story after attending the launch of Dingake’s autobiography “Better to Die on One’s Feet: One Man’s Journey from Robben Island to Freedom.”

Dingake, now 95, first went to South Africa as a young student and was drawn to the political ideologies of the African National Congress Party (ANC) and the South African Communist Party (SACP). He joined the ANC and rose to leadership positions before being arrested in 1965 by the then Rhodesia British Police. He was sent to South Africa to face trial for supporting the parties’ ideologies and was subsequently sent to Robben Island to where he spent 15 years in prison.

Mpho explains what drew him to tell this tale of one of the lesser-known apartheid activists: “This story to me was important to tell because it's a story about unsung heroes of Africa, the contribution he made is massive. Dingake's contribution to the liberation struggle of South Africa and the region deserves to be told and that was the reason behind this documentary.

“The struggle against  apartheid is personified by internationally revered icons such as Mandela, Oliver Tambo, Winnie Mandela, Ahmed Kathrada among others. The roles of these individuals have been depicted repeatedly over the past 2 to 3 decades. But these struggle heroes and heroines existed side by side with some of the most committed and reliable colleagues whose involvement hardly receives any spotlight. Another angle that this film brings to the liberation struggle, is the involvement of the regional bloc SADC in the fight against the oppressive regime in South Africa i.e, the key involvement of nationals from neighbouring countries in the struggle.”

The film was several years in the making, latterly impacted by pandemic, but has been warmly received since its release last year. The film was recognized at the Durban Film mart, Garden Route International Film Festival which was held at Mossel Bay, Western Cape in South Africa in July 2021. Now the film has gone on to win Best Documentary at Sotambe International Film Festival in Lusaka, Zambia.

He said: “Since it was hard to raise funds for this film, I honestly did not expect the reaction it got from all these platforms.  I then believed that the story we have is what people want to see and it was such a rewarding feeling knowing how difficult it was to produce the film. Now the film has been recognized in 3 international film festivals in 2 countries which is a huge milestone for me, my company and my team. The reaction has been good and promising, to finally realize that other people care about the same issues.”

Media Production MA Lead Alex Crowton said: “The team here at York St John are so pleased with what Mpho has managed to accomplish. Mpho has consistently proved himself as a skilled and talented producer/ director who puts the re-telling of these complex and crucial narratives at the centre of his filmmaking.

“It is no surprise to me that he has been recognised with this accolade and I very much look forward to seeing what he goes on to achieve in the future. We wish him continued success with his documentary filmmaking and feel very lucky to have been part of his journey whilst he studied with us on the programme.”