Bilingualism: how to get your child to speak your language – and why it matters 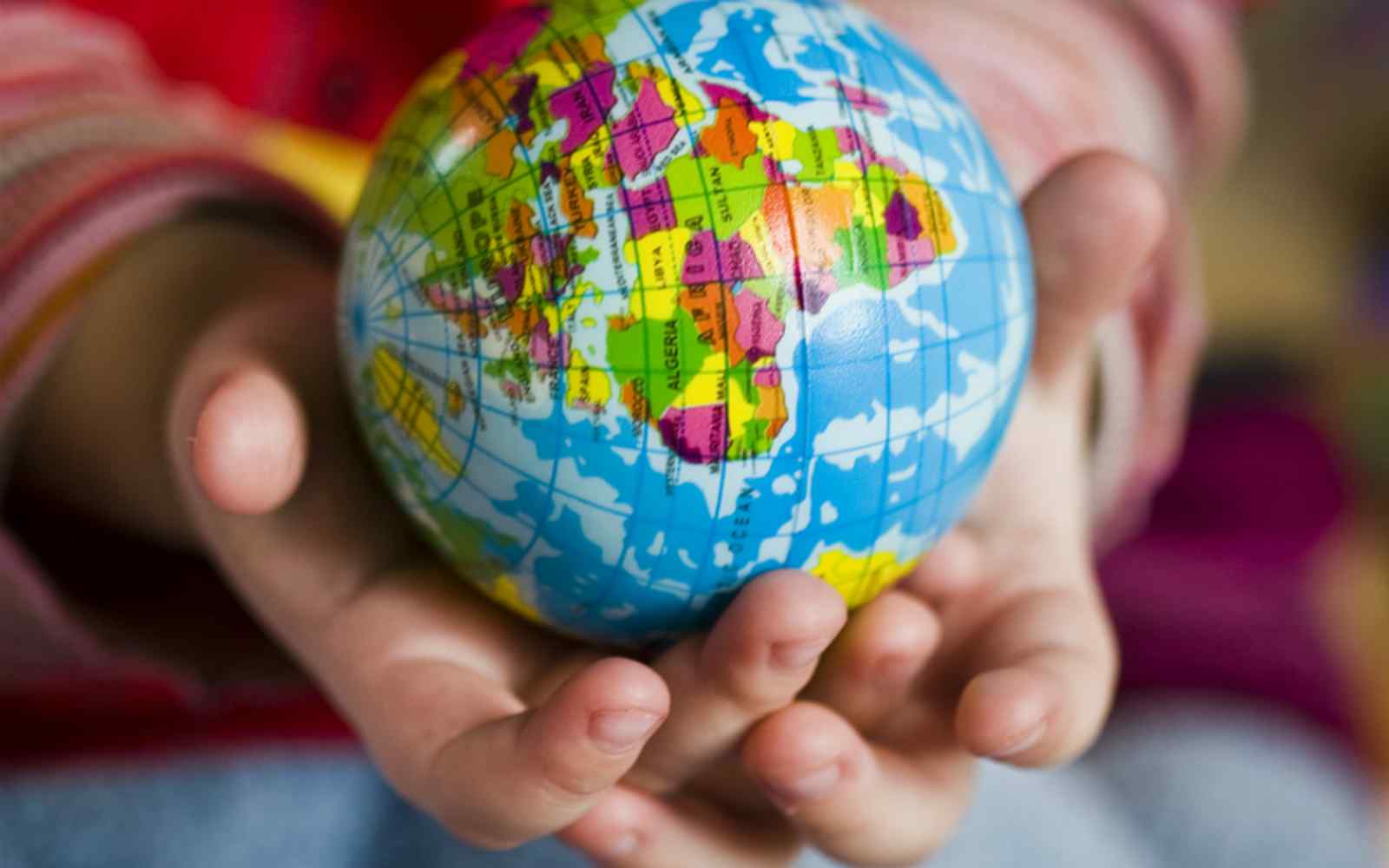 Languages are said to be disappearing faster than endangered species

Humans have been migrating since prehistoric times – moving within and beyond geographical borders – in search of food, for survival or for better prospects in life. In the European Union alone, the latest figures show that in 2016 more than 4m people immigrated to an EU country, while at least 3m emigrated and left an EU member state.

Going overseas is not without its challenges. On top of the paperwork and getting your head around a new place, there is also the issue of language – what you speak now and what you need to speak to get by in the new country. For many migrants starting anew, maintaining their heritage language – the language with which they have historical ties – and passing it onto the children can be a challenge.

This is because, to achieve academic and professional goals, many migrant families know that it is their proficiency in the dominant language of the new country – and not their heritage language – that matters. So in predominantly English speaking countries like the US and the UK, when immigrant parents encourage children to use English and overlook their heritage language, they are simply conforming to the existing system that associates proficiency in English with educational and professional success.

This means that heritage languages are not always actively promoted within the homes or communities of some migrants. And over the course of several generations, these languages may even be replaced altogether by the dominant language of the new country. Research shows that in English language-dominant countries, substantially large migrant communities – like Chinese, Indians and Sri Lankans – are experiencing a shift from heritage languages to English.

But it doesn’t have to be this way. Take, for example, a Malayali community in England whose home language practices I researched during a three-year PhD. The first generation migrants, the parents, had been raised and had completed their formal education in Kerala, on the south-western belt of India.

At the time of my research, all the Malayali parents were employed and their children – some born in the UK and others overseas – were being schooled and brought up in England. Their conversations at home (which were recorded as part of my research) show how the parents and the extended family played a key role in helping the children to learn and practise their heritage language, Malayalam.

The Malayali parents held kinship in high regard: vouched for by their annual visits and daily phone calls to extended family in India. To stay connected in this manner, the Malayali children in England had to use Malayalam – the preferred and most often the only language used by their relatives.

Anju was one of several Malayali children who often featured in the audio-recorded phone conversations between her immediate family and her relatives. Born in India, Anju moved to the UK at the age of three with her family. She attended nursery in India and had just begun to learn the Malayalam alphabet at the time of migration. Since their move, Anju had not received any formal instruction in the language. Despite this brief exposure she had to Malayalam in Kerala, Anju, who was eight at the time of the research, used the language with ease when conversing with her relatives.

Similar to Anju, was six-year-old Priti in her willingness and capacity to use Malayalam when required to do so. The younger child of another Malayali family, Priti was born in the UK and had no upbringing or language exposure to Malayalam in India. But she had adequate knowledge of the language which allowed her to interact with her extended family. Supporting my observations of Priti, are her mother Deepa’s words:

When Priti talks to the grandparents, she speaks Malayalam. She might be adding some words in English, but the sentence is spoken in Malayalam.

In my research, many of the interactions that took place between the parents and children were bilingual – and it appeared that the parents’ gentle endorsement of Malayalam was generally received favourably by the children.

This is mainly because within these Malayali homes there were opportunities, such as the daily phone calls with relatives, for the children to use, test and build on their existing knowledge of Malayalam. This offered the children further exposure to the language and helped them to stay connected with the extended family.

This then is yet more evidence that for migrant families, the home remains a viable environment for language preservation. And given that languages are said to be disappearing faster than endangered species – with a different one dying every two weeks – it is important that heritage languages continue to be spoken.