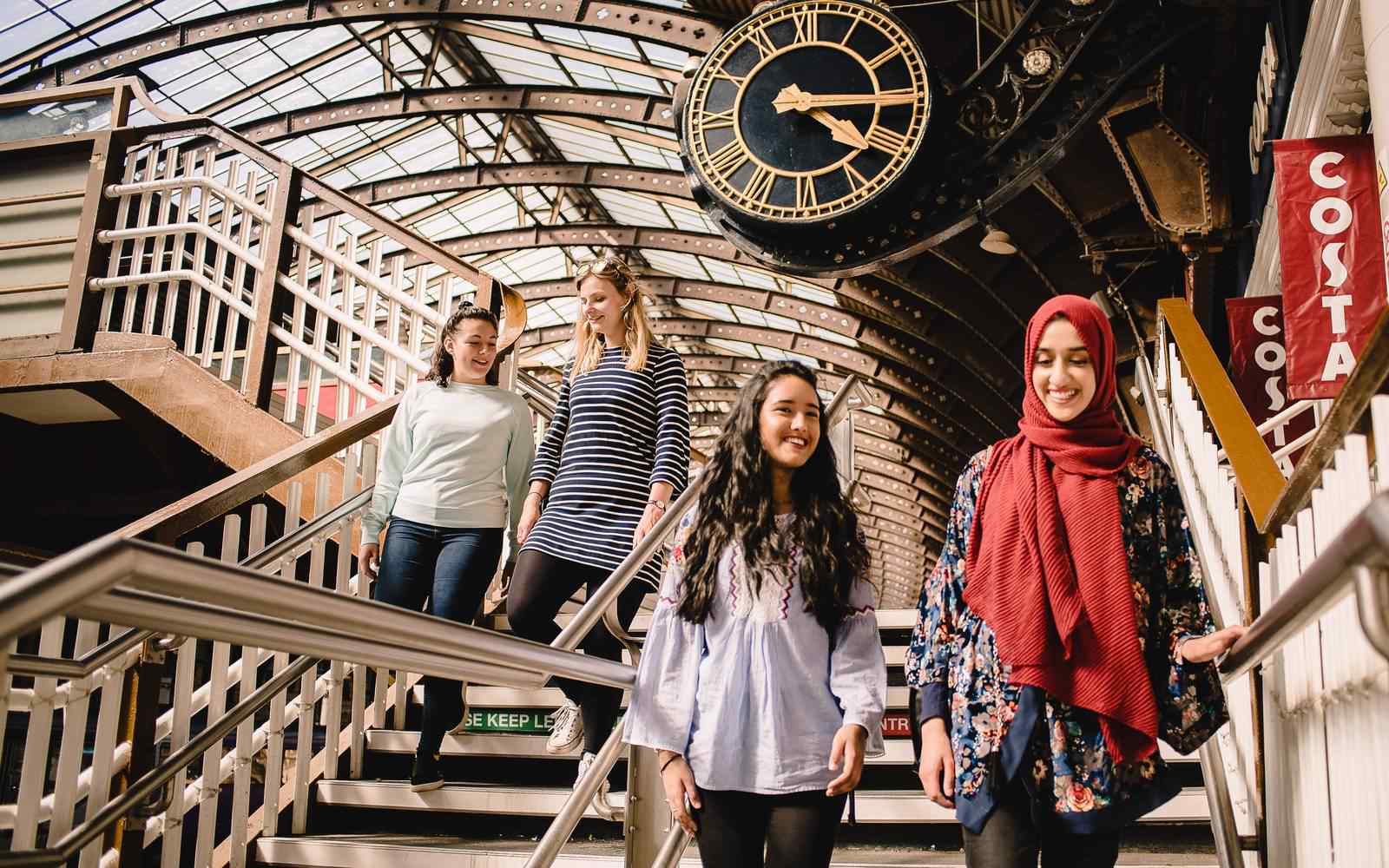 The leaders of York’s universities and colleges have written to the Government to make the case for the City to be the home of Great British Railways headquarters.

The universities of York and York St John, and York College and Askham Bryan College, say they can play a “vital part in providing the highly-qualified workforce GBR will require to achieve its ambition.”

In March, the City of York Council submitted the ‘Yes2York’ bid to be the home of the headquarters of Great British Railways (GBR), which was backed by partners from across the City.

The shortlist is expected to be announced by the Government this month, followed by a public vote to help decide the winner.

The letter, sent to Transport Secretary Grant Shapps, makes the case for the City to be a hub for skills and innovation, helping GBR to success.

In the letter they say: “As you will already be aware, the City’s academic institutions are already investing in, and playing a critical role in, levelling up York and the North, to ensure every individual achieves their full potential. We believe if the bid is successful, it will only accelerate that commitment further.

“We are committed to ensuring young people in the city and all parts of Yorkshire are equipped with the right qualifications and skills, ready for the jobs of the future. We also strive to support adults in the city to reskill and upskill, remaining responsive to the changing economic needs of the region.”

The letter highlights the strengths of research in robotics, autonomous systems and AI - essential to future railway technologies - as well the desire to support people from all backgrounds to aspire to work for the railways, whether that is in high-tech AI driven engineering, administering and maintaining the rail network, or in customer-facing roles.

It also emphasised the existing successful connections built up with key transport organisations, such as Northern Rail and LNER, through placements, short courses and apprentices.

The leaders add: “All of this means we provide the research, professional training and education that employers value, to help drive economic growth and support the innovative skills agenda for the region for many years to come.

“We are proud to give our full support for York's bid to be the home of the Great British Railways, and we hope you join us in agreeing that York really is the best choice.”

The letter was signed by: