Climate protests, body image and the rise of the robots 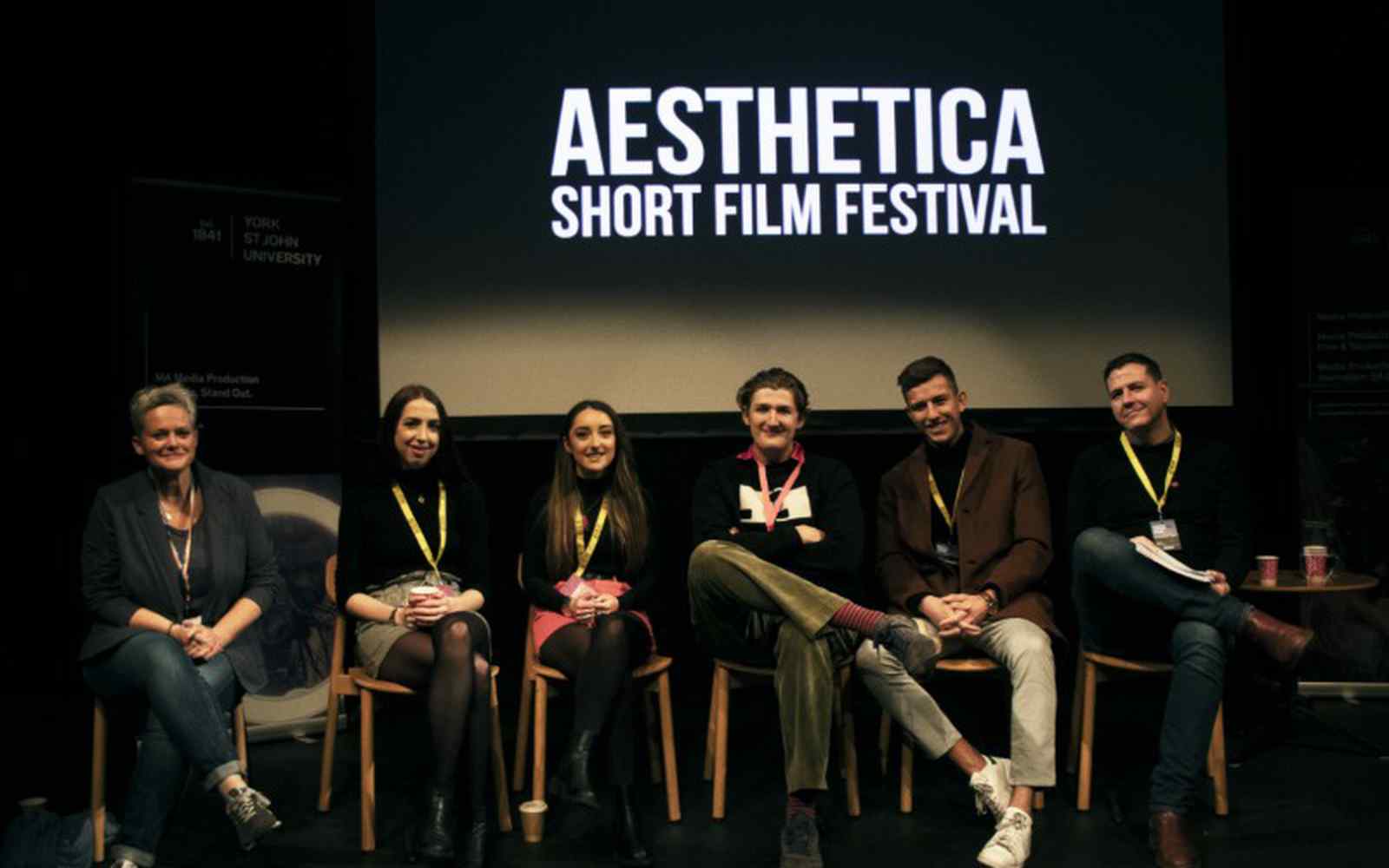 Short films on the theme of Social Justice have mesmerised a capacity crowd and sparked lively debate at York St John University’s showcase screening at the Aesthetica Short Film Festival (ASFF) 2019. Film & Social Justice: Making a Difference featured a series of documentary and experimental films aimed at challenging thinking and airing voices from a range of communities.

Dr Steve Rawle, Subject Director for Media Production explained the choice of theme: "York St John is strongly committed to social justice and our students’ work has traditionally engaged with a range of social and political topics. This has varied across themes of racial and gender equality, LGBT+ rights, disability, inclusivity and topics relating to mental health. This has been a strong element of our department’s history, going back decades."

The event also featured a panel discussion with students and staff whose work was showcased. Topics ranged from ethically sourcing subjects to giving a platform to controversial opinions.

The panel members all spoke of their personal passion for their art and how that drives them, alongside a desire to affect change and tell untold stories. Student Sam Gladstone South, whose documentary work Human Machine focused on the increasing automation of manual labour and the tensions around immigrant workers, said: “Making film is a massive privilege, if you’re doing it it should be about something important”

Chris Healey immersed himself in the world of Extinction Rebellion for his film Rebel. He got on a bus to London after hearing about the protests on social media. The project has now expanded as he seeks to document the global growth of the climate change movement: "This started off as a final project short film and snowballed from there. I used a loan to self fund the project as it grew and it took me to the States for three weeks. I ended up interviewing Moby and Dexter actor Michael C. Hall. It’s mad what you can do when you just linger around and are curious.”

York St John University is a proud partner of the BAFTA qualifying ASFF and hosts events across campus. With over 300 short films, 16 feature films and over 100 industry events this year's festival is the biggest and most ambitious yet.

For more about the student and staff work featured in the showcase, please click the following links: