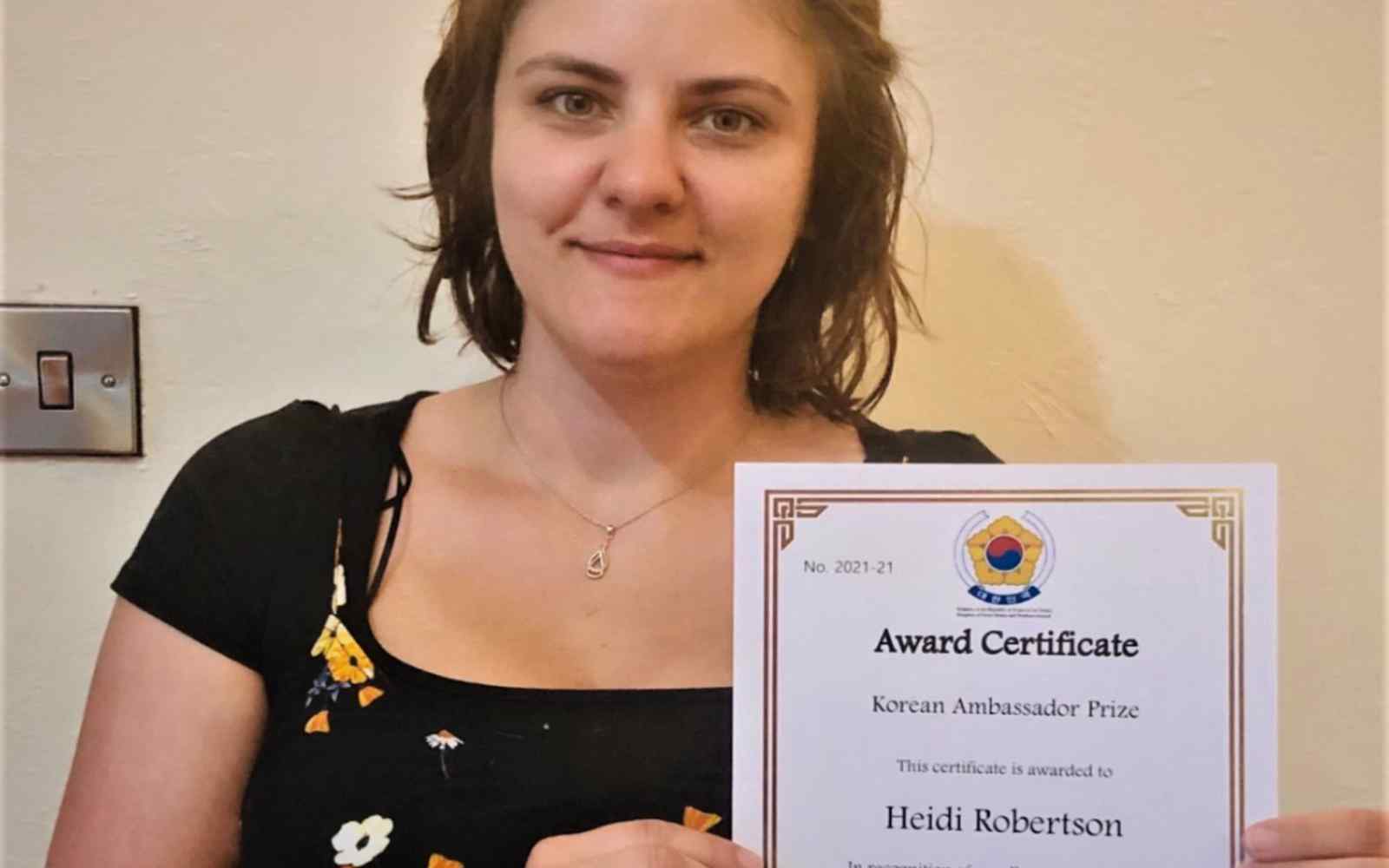 Organised by the Embassy of the Republic of Korea and the National Unification Advisory Council (NUAC), the 'Peace In Korea' University Student Essay Competition challenges entrants to research and review the historical relationship between South Korea, North Korea and its influences on global societies.

Heidi, who studies Korean, TSEOL and Linguistics, and is about to go into her second year, saw the competition as an opportunity to extend her knowledge and challenge herself to think of potential solutions. The winning essay, titled “A Roadmap to Permanent Peace in The Korean Peninsula: A Three-Step Plan to Unite North, South Korea”, beat entrants across the UK.

Dr Rachel Wicaksono, Head of the School of Education, Language and Psychology at York St John University, said: “Congratulations to Heidi on this incredible achievement. The competition invited students to really think about solutions on an international scale. Heidi has showcased our students' role as global thinkers and the significant part their voices play in international communities for the future.

“Our language courses push our students to not only develop their knowledge about language and ability to communicate in a new language, but also to develop their wider cultural and historical knowledge.”

Korean is one of two East Asian language courses currently on offer at the University and the courses have proved increasingly popular. Study starts from beginner level, and offers a culturally immersive experience through study abroad and exchange programmes.

This year, the University brought Korean culture to York as it hosted events as part of Yor-K Festival, a celebration of Korean culture in partnership with the Korean Cultural Centre UK and the City of Chuncheon. The festival included K-Pop performances, one of which was written by first year York St John student Amber Summersgill who penned the winning lyrics as part of the national K-Pop competition.

For Heidi, studying Korean at York St John was an opportunity to develop in a subject that she found interesting and exciting. She said: “I enjoy the feeling that I am making progress, those times where I finally understand a topic and put it in use. I am proud to say I was selected to take part in two exchange programmes this summer.

“I have a lot of positive experiences and support from the staff at York St John throughout the year and I really appreciate the work they do to help us, especially in such uncertain times.”

Thinking about the future, Heidi said: “I look forward to spending the next few years exploring what I can do, what I enjoy and what impact I can make on the world.” 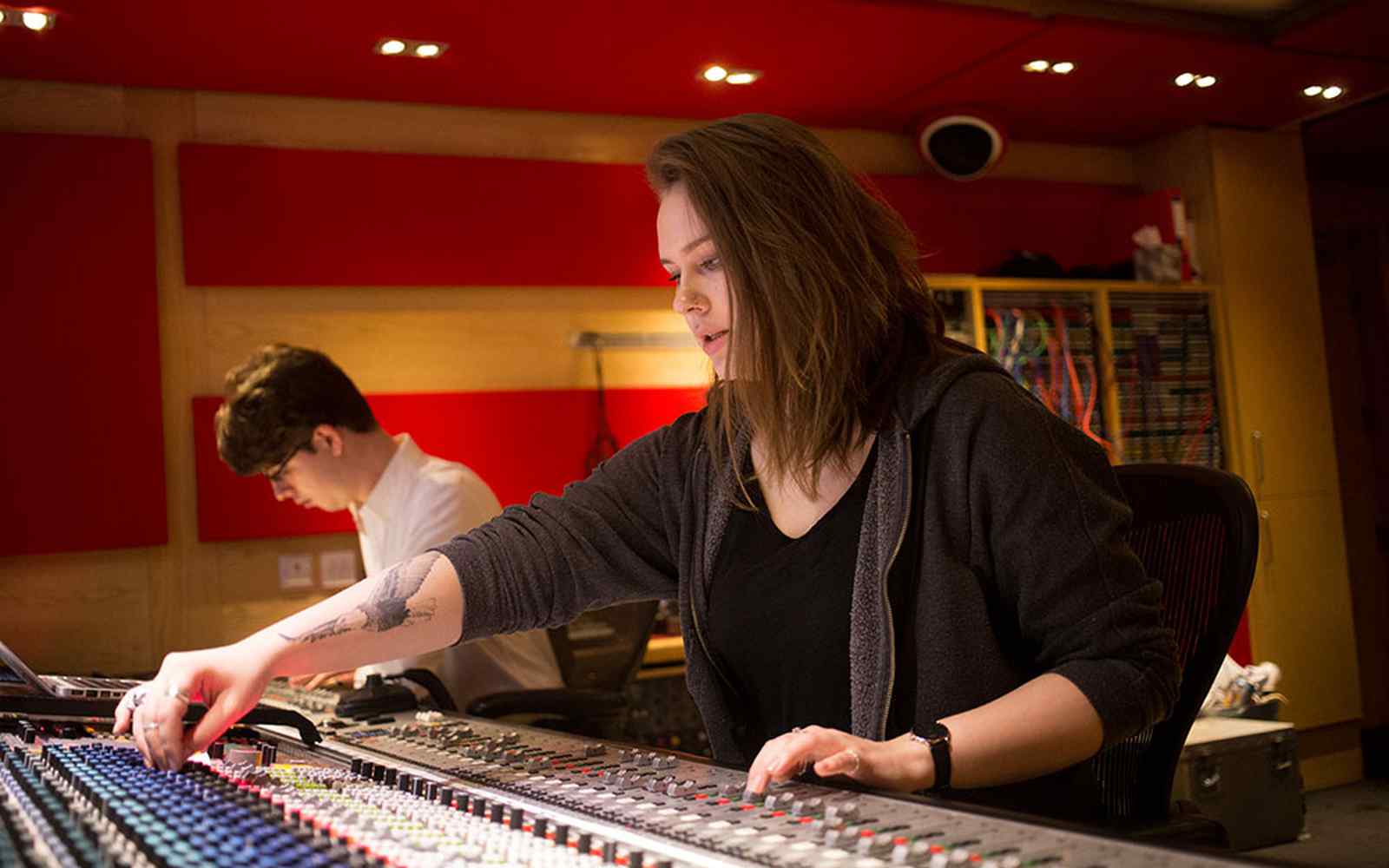 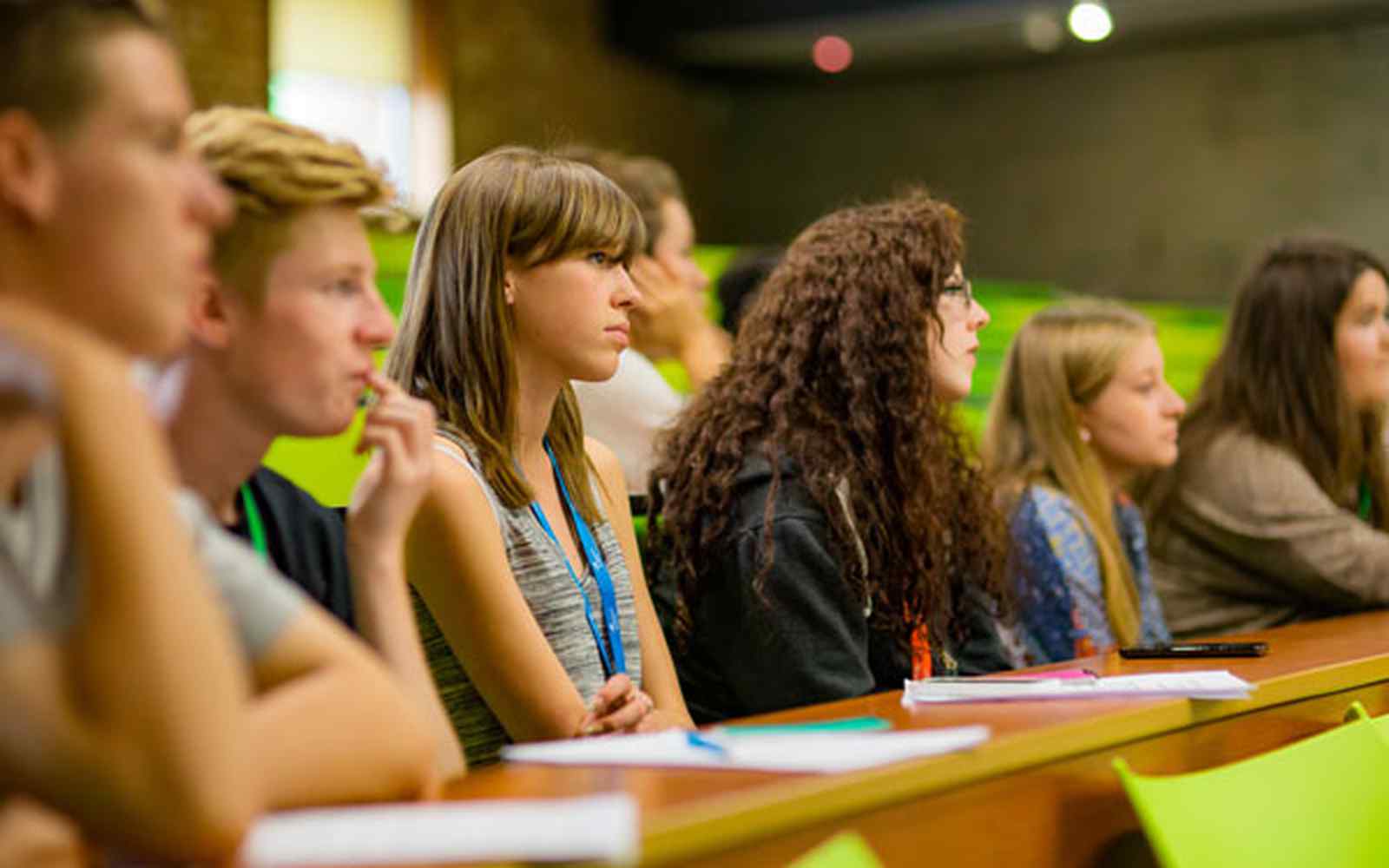