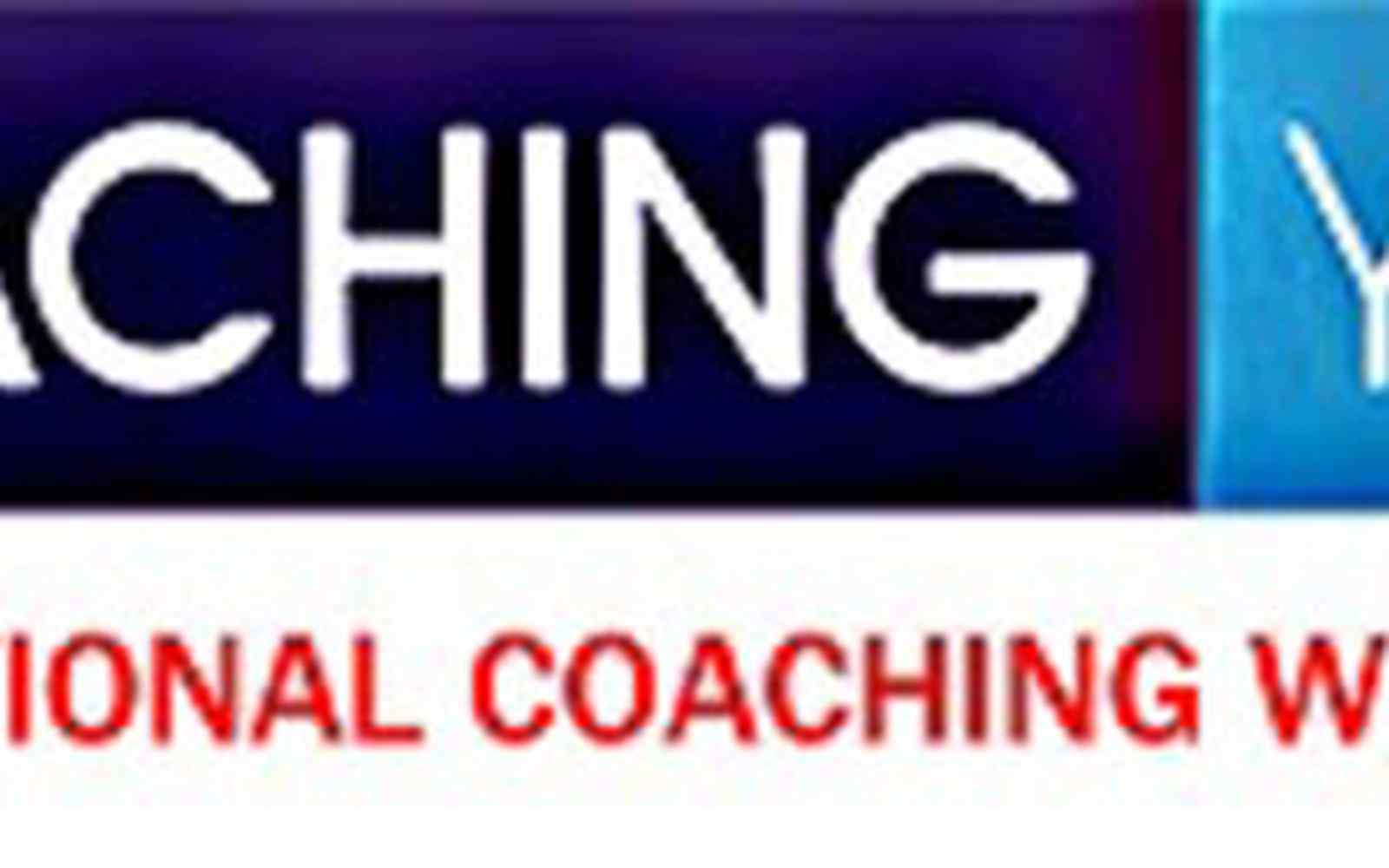 On Tuesday David Clutterbuck, Visiting Professor, will facilitate a business event hosted by Portakabin at Huntington, while Dr Marsha Carr will lead a session on Self-Mentoring at York St John.

Other activities during the week include a Coaching Mosaic Conference at York St John on Thursday on the theme of professional development for coaches. Keynote speakers include Professor Garvey and Lis Merrick (UK President of the EMCC). 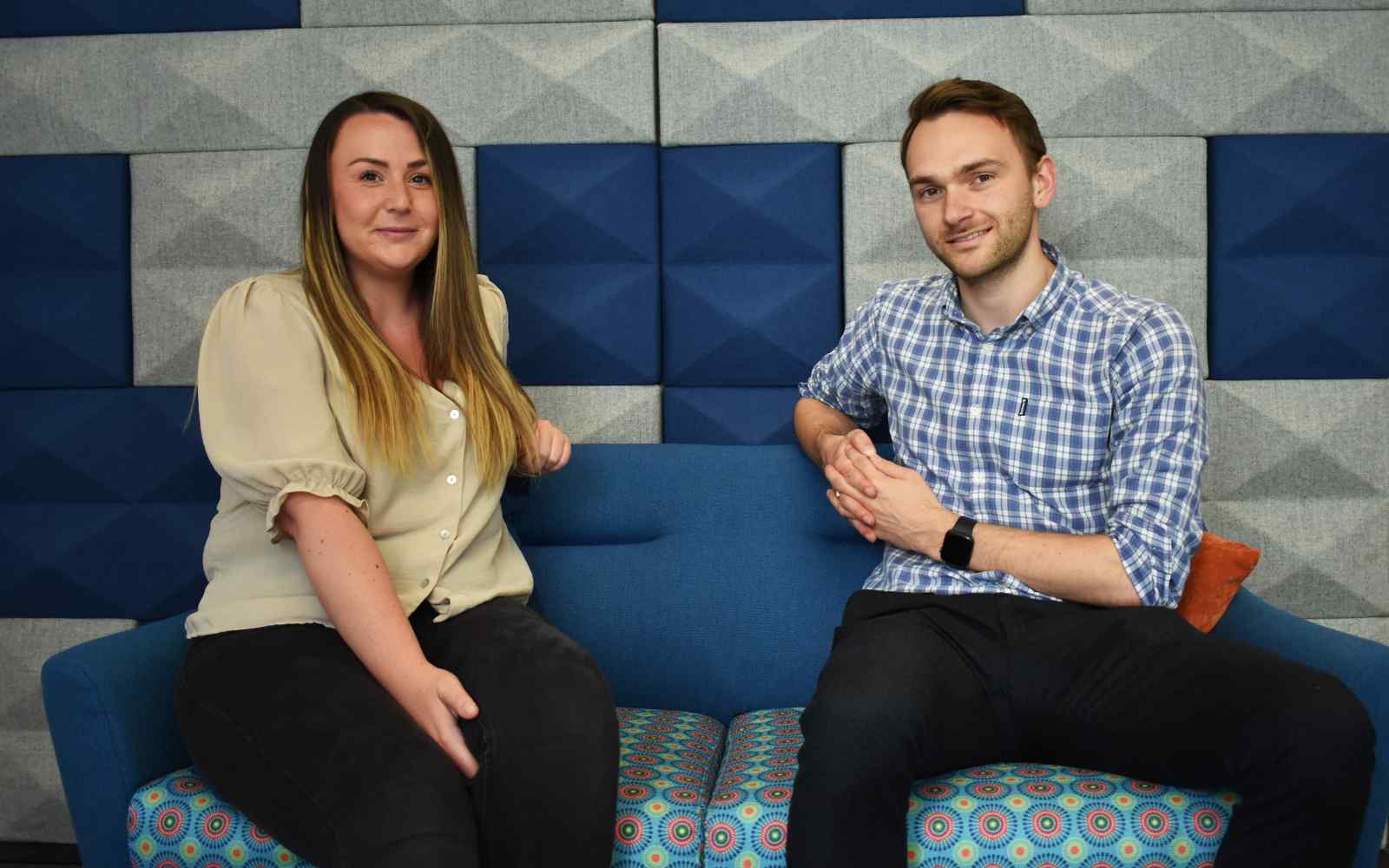