The European University Sports Association (EUSA) Championships are the biggest student only tournament in Europe and were held at the University Stadium of Coimbra over the course of three days, hosting over 700 participants, from 30 countries.

Vinny, who is just about to start his third year at the university studying Primary Education, has not let his passion for the Japanese martial art dim during his studies. Vinny started Karate when he was 4 with his sister as his family thought it would be a great discipline for them to learn. 15 years on and through great dedication to the art, Vinny’s passion for karate has grown and he now has numerous competition titles, has qualified for the European championships twice and has set up a karate coaching club with his sister in his home town of Middlesbrough.

Vinny has worked hard in order to maintain is interest in karate and not let his university work slip. He chose York St John University because of its reputation in education courses but has enjoyed participating in sports whilst at university, joining the football team and continuing his karate independently.

Vinny has earned multiple English, British and international titles throughout his career and currently holds around 30 medals from national and International tournaments.

Vinny said: “Having been so happy to have qualified a second time for the competition I was absolutely buzzing to win the bronze medal and improve on some previous scores I had with competitors. When starting university I did have to cut down on my training to ensure my main focus was my university work but I have worked really hard to keep it going and often travel around the country to train in various facilities.

“I love my course and think it has been important for me to train for a career as well investing time in karate. I have always been conscious of not putting all my eggs in one basket and will endeavour to pursue both primary teaching and karate in the future.”

George Coombs, Student Union President said: “We couldn’t be prouder of Vinny’s success and achievements over the past few months, but without his incredible determination to better himself and improve, he wouldn’t be where he is today. The sports community here at York St John University is very aware of Vinny’s continual success, and with each challenge, he is faced with, he excels. We can’t wait for his next competition supporting him every second of the way, and we look forward to what our Vinny can grow into." 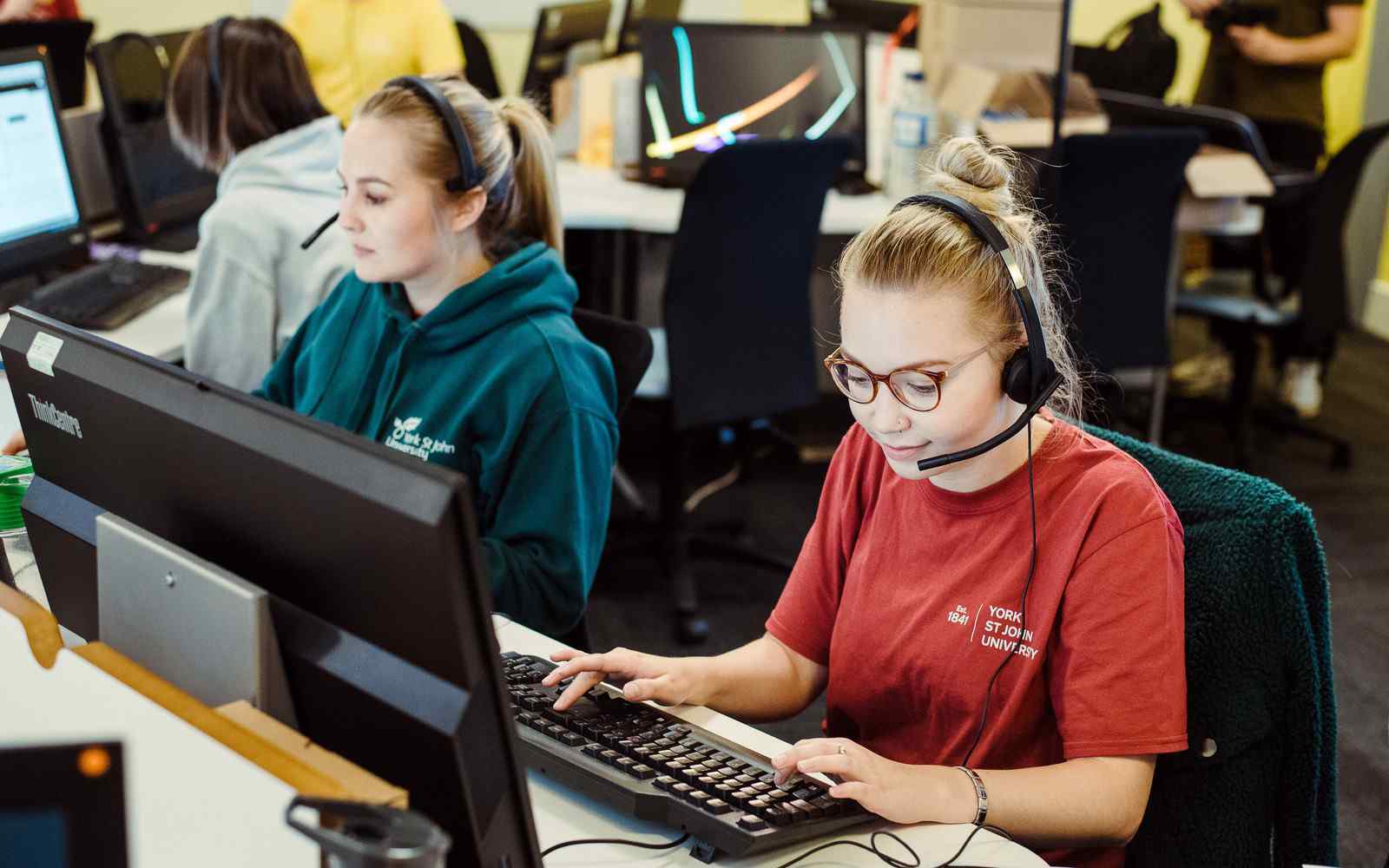