York St John University has received an award for its support and commitment to the armed forces community. The Employer Recognition Scheme has issued the award for the University’s commitment to developing opportunities for members of the Armed Forces and Reserves. 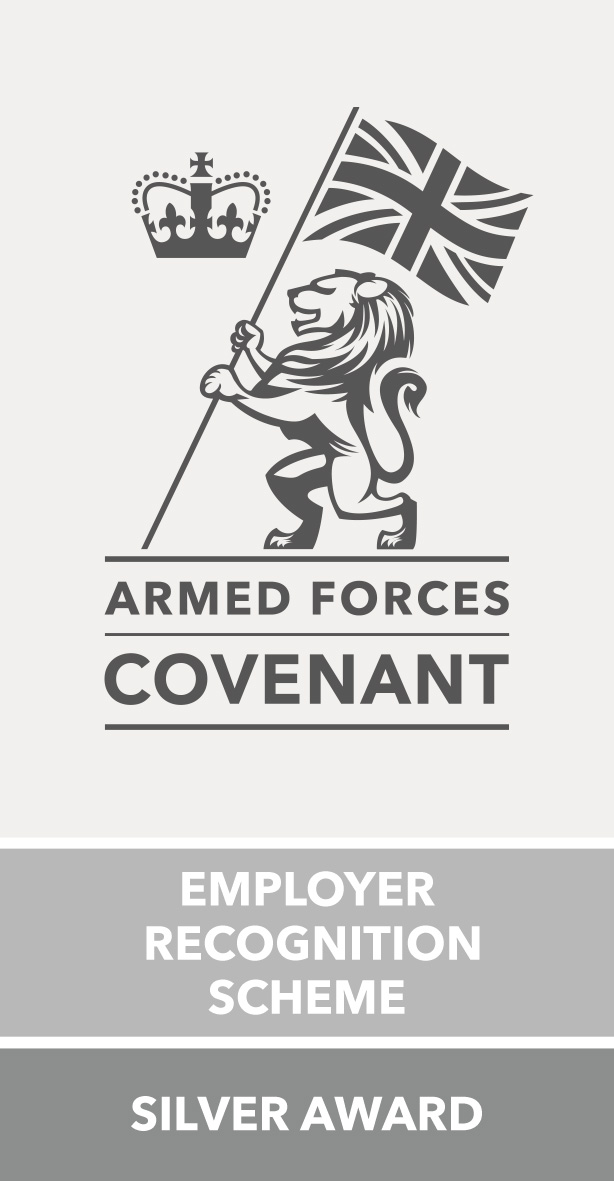 The award recognizes the University’s initiative the Military Human; which supports and enables staff from a wide range of professions and community support services to understand military culture and the complex transition to civilian life following time in the armed forces.

Silver ERS awards are given to organisations that have signed the Armed Forces Covenant and stated their intent to support service personnel/armed forces community without unfairly disadvantaging as part of their recruitment and employee at least one person who has served in the armed forces.

Nick Wood, Education & Development Lead at York St John University, served in the Royal Navy in the Falklands in 1982 and joined the University in 2012. Nick, who has delivered the Continuing Professional Development (CPD) initiative to over 550 members of staff in the Yorkshire and Humberside region and over 2000 across England and Wales said: “Uniquely, York St John University provides lectures to students exploring military culture and transition enabling them to enhance their knowledge and skill sets in the field and to take forward into their professional careers. The award recognises that as employers we have ensured that our workforce is aware of our positive policies towards defence people issues. The Military Human CPD course allows for military culture to be explored and compared to non-military settings and provides a reference point to compare the similarities and differences between military and civilian life and the effects that transition may have on the service leaver and their families.”