Professor Steve Watson will be honoured with a posthumous honorary fellowship as part of York St John University’s graduation celebrations on Wednesday 16 November 2016. The honorary fellowship will be awarded alongside degrees for hundreds of Business School graduates, some of whom Professor Watson taught, and will be accepted by his family.

Professor Watson, who passed away in January 2016, spent 11 years at York St John, teaching business management and tourism management to undergraduates and postgraduate programmes in marketing.

He attained four University degrees prior to achieving Professor of Cultural Heritage at the University in 2014. Professor Watson was a founding member of the Association of Critical Heritage Studies, a non-executive director of Visit York and, in 2014, founded the Heritage and Arts Visitor Research Collaborative (HAVRC) at York St John University.

Professor Watson wrote and edited numerous influential books and publications, presented at conferences across the world and will be remembered for his leading and influential contribution to heritage tourism.

“Professor Watson was an outstanding academic and a leading expert in cultural heritage management and heritage tourism. He was also hugely respected and well-liked by both his colleagues and students alike.

“The University is honouring him with this posthumous award to acknowledge his huge contribution to the field he loved and worked in and his commitment and dedication to York St John and his students. He is sadly missed by everyone who knew and worked with him.” 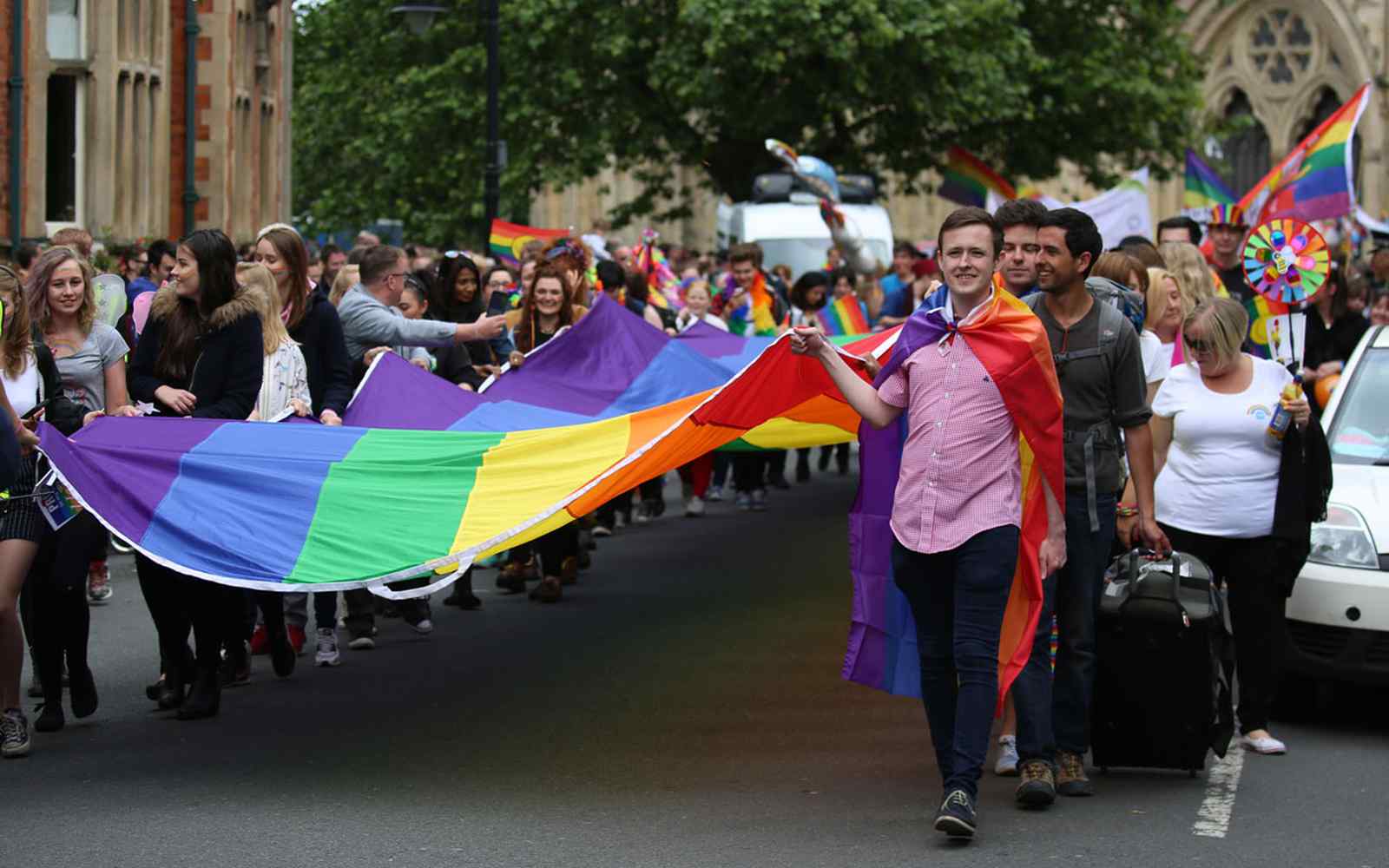