York successfully bid for three matches in the Women’s World Cup, including one group stage fixture and two semi-finals. At the event, leader of the council Ian Gillies described the announcement as great news for the city and an exciting opportunity.

Rob Hickey, Executive Director, Growth & Infrastructure said: “Hosting some of the Rugby League World Cup games in York, in 2021, is a huge moment for the city and all the partners who supported the bid. York St John University is excited to be part of the bidding team and will be continuing to provide full support for hosting the tournament over the coming 1000 days.”

The women's and wheelchair events will be run alongside the men's competition for the first time. Australia are the defending men's and women's champions, with the Australian men beating England 6-0 and the women edging out New Zealand 23-16 in the 2017 finals on home soil.

Rob Hickey added: “Providing access to sports for all and striving for equality is at the heart of what our university does, therefore, we are proud to be part of a bidding team who will host a number of the Women’s Rugby League Cup games. We are excited about the next steps of the tournament’s journey.”

Stephen Gibbs, Captain of York St John University Rugby League team, said: “The Rugby League World Cup coming to a city like York is an outstanding achievement. For too long York has gone under the radar as a rugby league city but in recent years a real buzz has been generated here in North Yorkshire, mainly through professional side York City Knights. The city has a great core of rugby league people and amateur sides, and is now running two students sides."

The three fixtures will be held at York Community Stadium. 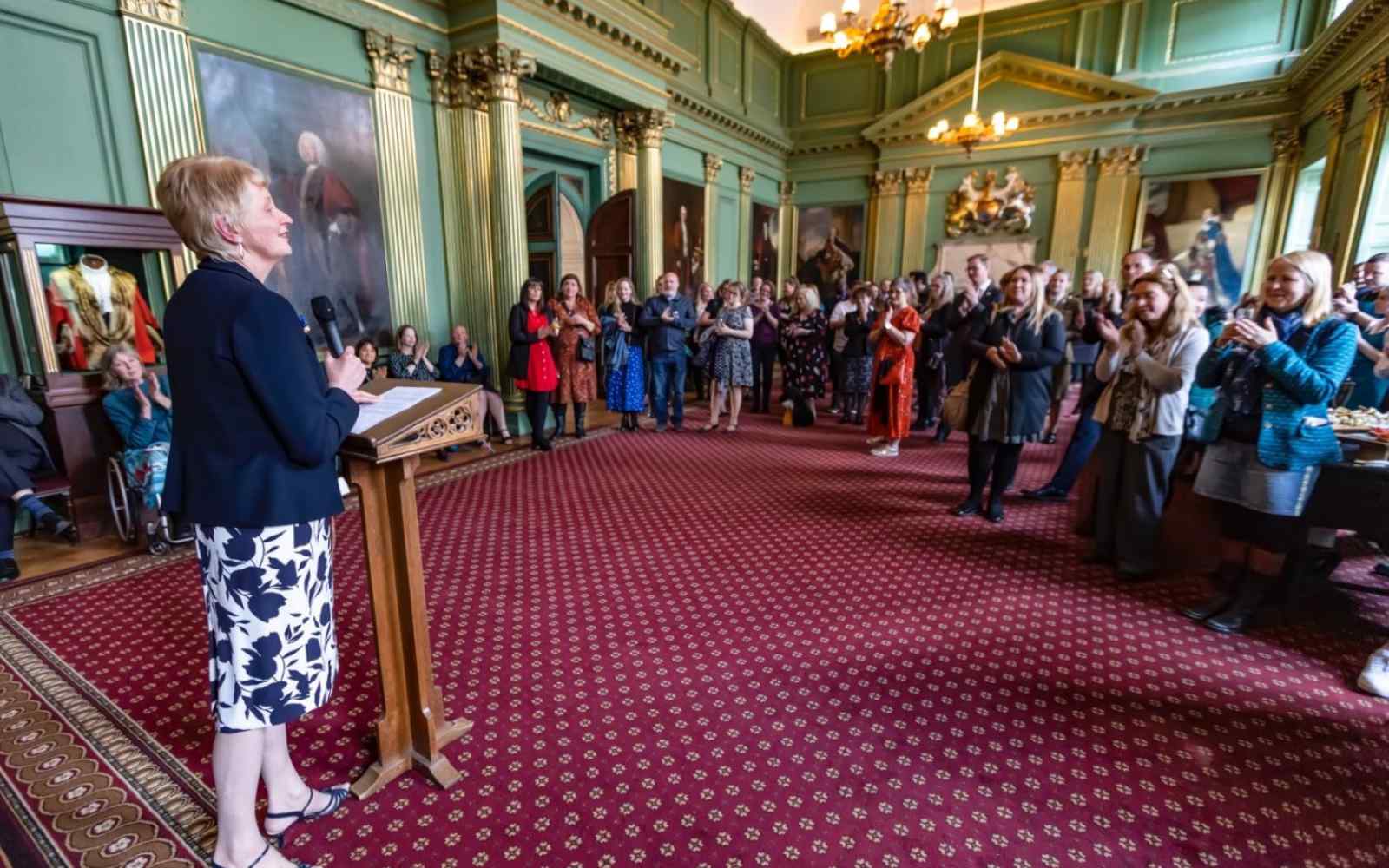